As enrollment opens for kindergarten through seventh grades and ninth and 10th grades, construction continues on the upper school.

When Lakewood Ranch Preparatory Academy freshmen returned to campus after winter break, they saw the walls of the upper school in place.

Construction on the 77,409-square-feet building is expected to be complete in August, just in time for the freshmen class to start their sophomore year.

Scott Stenman, the vice president of construction for Ryan Companies, said the construction company is in the process of completing the erection of the structural steel, which will allow workers to install the roof and drywall in the building.

After the roof is complete, Ryan Companies, which is working with Red Apple Development on the project, will work on the interior finishes.

While construction on the building continues, Stenman said sitework will continue as well.

Although many construction projects are being delayed due to supply chain issues and inflation, Stenman said the company’s tracking tools for materials and strong partnerships with subcontractors will allow them to closely monitor supply chains.

“Our development, design and construction teams are in sync and always ready to pivot, if needed, to achieve our customers’ goals,” Stenman said.

“That’s what’s so cool about being a part of the inaugural class,” she said. “They’re going to have their seal of approval.”

In its second year, Lakewood Ranch Preparatory Academy will have kindergarten through seventh grade as well as ninth and 10th grade next school year. The upper and lower school will have a combined maximum enrollment of 1,140 students, which is 400 more students than this school year. 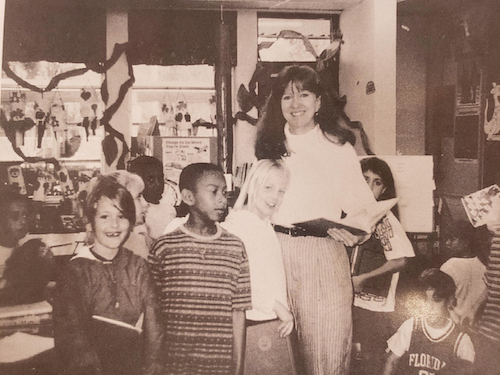 Veteran teachers talk about changes in education over three decades

From technology expectations to school culture, teachers have had to adjust the way they teach.

Cendan said the school still is in the planning phase for determining whether the middle school students will remain in the lower school or move to the upper school.

Cendan said 98% of the school’s 740 current students have already committed to returning to the school next school year.

“It validated what we’re doing is what the families are seeking,” Cendan said. “We know what we have envisioned when we opened, and we really wanted to be that collaborative environment where the parents felt welcome and involved in their students’ education. We obviously have hit that mark, but of course, it’s always continuous improvement.”

Within two days of the school opening its enrollment for new families Jan. 9, Cendan said more than 500 applications had been received.

Cendan said the school will have a waiting list for most grades. Families with a kindergartner or freshman will have a higher chance of being accepted because the school currently does not have any students in pre-K or eighth grade who will move into kindergarten and ninth grade next school year.

“It can be very hard to get in the other grade levels because (families) already have recommitted to next year, but of course, people move over the summer and things like that,” Cendan said. “We’re not going to have a huge number of openings though.”

Siblings of students currently enrolled at the school will receive preference.

Once families who have been awarded a seat through the lottery have accepted the seat, they will meet with Cendan and Bradley Warren, the principal of the lower school, to conduct personalized one-on-one meetings to create the student’s schedule and create an academic plan.

Although the school has received hundreds of applications, Cendan understands Lakewood Ranch Preparatory Academy is not for everyone. 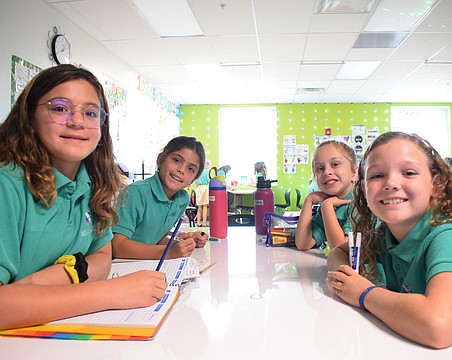 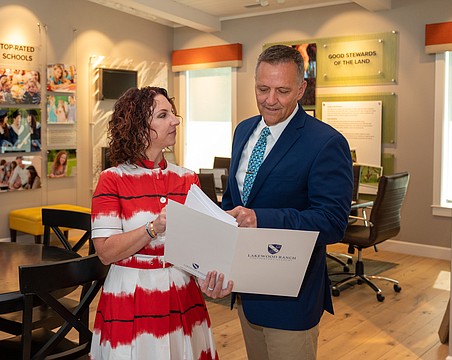 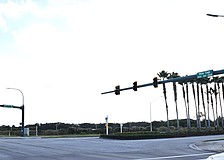 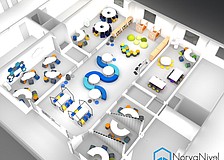 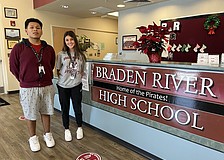