After one year in Denmark, Louis Colosimo will play next season in the Italian Football League.

Successfully completing a bus ride has been a big deal to Louis Colosimo.

Growing up in Sarasota and Bradenton counties, Colosimo never had much need to use public transportation. That is why in 2022 the former Braden River High and Davidson College quarterback was nervous about using the bus system in Sollerod, Denmark, on his first day as a member of the Gold Diggers, the town's American football team.

When Colosimo arrived to the team facilities on time, he was elated. He told his teammates — most of whom spoke English — how proud of himself he was for the accomplishment. They all laughed at him. To them, using public transportation was a way of life.

There were plenty of adjustments he would have to make living in Denmark, but enduring a ribbing? That felt natural.

"Everyone made me feel at home," Colosimo said.

Colosimo's journey almost didn't happen. He was ready to hang up his cleats after graduating from Davidson in 2021.

In fact, he was mulling his job options in the non-sports world in Charlotte, North Carolina, when the Gold Diggers sent him a private message on Instagram.

The team's pitch was a one-year deal. The Gold Diggers would pay for his apartment, a transportation pass, a gym membership and provide him with discounts at various restaurants, plus a monthly stipend. In return, Colosimo would play for the Gold Diggers' as well as help coach the organization's U19 team.

Colosimo said the coaching aspect of the deal was as important to the team as adding his physical skills. In Denmark, he said they are always trying to hoard a deep knowledge of the game. Instilling modern day concepts in the country's younger players is how the overall talent pool of the country will improve.

"The way I'd put it is, there were high school senior- and college-aged players on the team, but their football IQ and development was at a middle school or high school freshman level," Colosimo said. "The serious kids start playing at 12 or 13. Most don't until 14 or 15. So when they're 19, they've been playing four or five years, not nine or 10 like kids in the U.S. Some of the kids on the (U19) team were still learning the rules. But they were all willing to learn."

What struck Colosimo the most was Danish football players' dedication to the sport. In Denmark, American football is, for most people, a part-time passion. The Gold Diggers only practiced twice a week, in the evenings, when they were done with their day jobs. Despite the condensed schedule, players studied as much as they could, some even going to bed early, then waking up at 2 a.m. local time to watch Monday or Thursday Night Football live. Denmark is six hours ahead of the Eastern time zone in the U.S.

Colosimo helped coach the U19 team to a Danish National Championship victory, and he led his own team to a title game appearance, but lost. As much fun as he had on the field in 2022, it wasn't what made him say yes to the opportunity. Colosimo said he saw the offer as a chance to explore the world before starting the next phase of his life — a phase that he knows will likely not include football. Colosimo said he used his off days to travel across Europe via the rail system, taking in as many sights as he could.

Living off a stipend was not exactly the high life, Colosimo said, but he's grateful that his passion for football gave him such a rare opportunity. In fact, Colosimo's jaunt to Denmark was so successful, he has decided to extend his football career one more year. In 2023, Colosimo will play for Mastini Verona of the Italian Football League. Colosimo said he mulled offers from several teams in Europe before deciding that a chance to play in Italy, where his family is from, was too good to turn down. He's visited Rome and Milan in the past, he said, but getting to live in the country and fully embed himself in the culture is important to him.

In Denmark, Colosimo said, the language barrier was never an issue since so many people speak English as a second language. In Italy, the number of English speakers in much lower, around 30%, so Colosimo has been learning as much Italian as he can, a challenge that is exciting to him.

From a football perspective, Colosimo will be joining a team that played its first season at the Series A level, the highest in the sport, in 2022. The team's namesake city is Verona, but the team will actually play its games in Bolzano because of a lack of a true home stadium. In other words, a trip to the league's championship game, the Italian Bowl, is unlikely, though it would be interesting. The 2023 Italian Bowl will be played at the Glass Bowl in Toledo, Ohio. His season starts March 12.

However the season plays out is OK with Colosimo, who is taking a deal similar to his deal in Denmark. All he wants is to enjoy himself, the European lifestyle and football while he still can. As of now, Colosimo's plan is for 2023 to be his last year on the gridiron.

"The only reason I'm still playing football is because of this European experience," Colosimo said. "If some indoor football team in Iowa wanted me to keep playing, I probably would not do it. But with this, I get to be in Italy and still have my passion for football. It's pretty awesome." 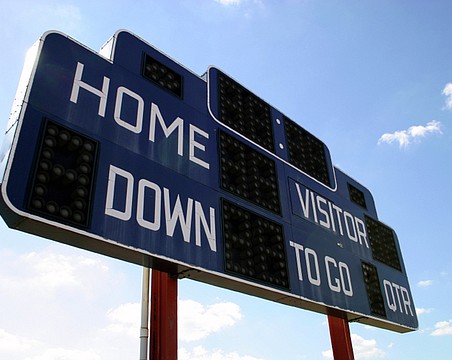 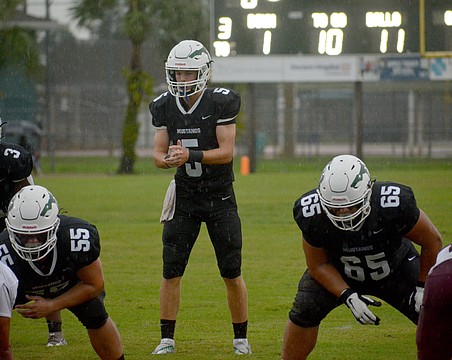 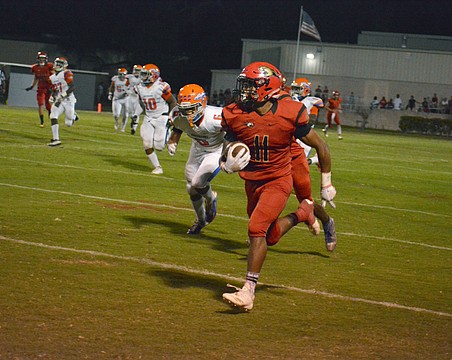 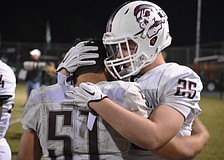 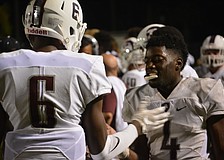 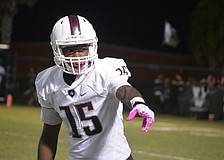 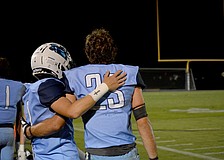