Abbey Burwood is a junior midfielder on The Out-of-Door Academy girls soccer team. Burwood, who has been on the varsity team since her seventh grade season, led the Thunder to victory in the four-team Sunshine State Athletic Conference tournament, held Jan. 13-14 at Saint Stephen's Episcopal. ODA is now 7-3 as of Jan. 16. Burwood has 11 goals in 2022-2023.

When did you start playing soccer?

I started at age 5. I got into it because of my sister (Cayla Dammann). She played soccer and I wanted to play, too. She's now a senior at Arizona State, but she doesn't play anymore.

What is the appeal to you?

I'm competitive. I like being on a team and playing with my best friends. It's all I do. I used to run cross country and track and field but with soccer getting as competitive as it is, I decided I needed to focus on that.

I'm good at taking the ball down the line and crossing passes into the box. I'm also left-footed, which gives me an advantage. Defenders don't see that as much. They can't anticipate that I can shoot that way.

What have you been working to improve?

Our team this year is young. We have some middle school players. The biggest focus for me has been trying to include the young players in everything and help them learn our program and playing style. Being a veteran player, I had to do a good job of that, telling them they did a good job or that it's OK if they make a mistake.

What did the SSAC tournament win over Saint Stephen's (0-0, 4-2 on penalty kicks) mean for the team?

It was important. We had played them twice already this season, with us winning 1-0 at home and them winning 2-0 at their home. We knew this third game was going to be another home game for them even though it was part of a tournament. Our schools are rivals so every game between us is even more competitive than other games. It was back and forth and during penalty kicks and everyone was nervous, but it went our way. I think it will give us confidence to close out the season. We may see Saint Stephen's again in the (FHSAA) district tournament.

What is your favorite ODA memory?

When I first joined the varsity team in seventh grade, I got to play in my sister's Senior Night game. That was special for me since I started playing the sport because of her.

I love chocolate chip pancakes. I don't need syrup or butter or anything.

What is your favorite show?

I watch a lot of "Grey's Anatomy."

What is your favorite subject?

It's either math or science. I like that in both classes there is one definite answer. It's all about learning the process to get there.

Teleportation. I'd like to get places quickly. It would be great if you could skip over traffic jams, as long as you could teleport your car with you.

What are your hobbies?

My dad (Gene Burwood) always says, 'I can't want it more than you can.' You have to motivate yourself, whatever it is your doing. You have to decide to do it. If you don't want to, why are you doing it in the first place?

Finish this sentence: "Abbey Burwood is … "

Passionate. Everything I do, I want to be the best at it. 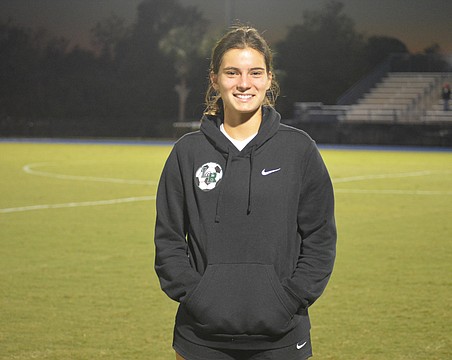 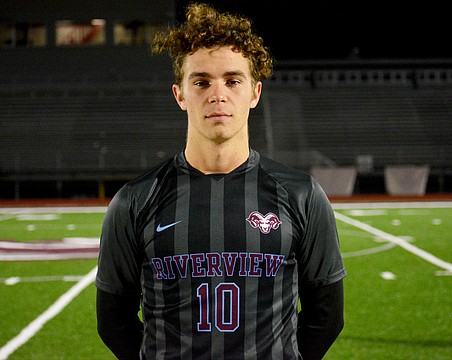 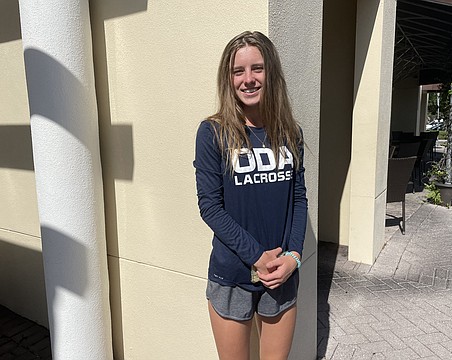 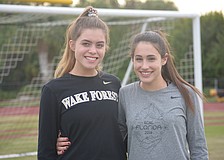 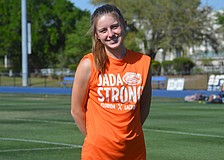 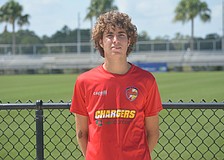 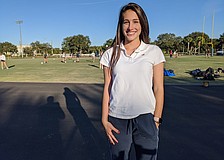 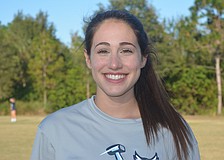