Supply shortages have delayed the opening of the Old Florida seafood restaurant, which will be an anchor of the Center Point development.

Although supply shortages have slowed down the construction of Owen’s Fish Camp at Center Point in Lakewood Ranch, co-owner Mark Caragiulo remains undaunted.

“We’re taking our time, doing it right,” he said.

Caragiulo said he hopes to open the restaurant in March, and his customers will find the restaurant to be every bit as good as Owens Fish Camp in Sarasota, if not better.

“We can expand on that southern food-centric aspect, but will flex our muscles a little bit,” he said. "It's just fun experimentation. Playing, cooking, eating, imagining what we're trying to do.”

For instance, one item on the menu, which he said will be comprised of about 25% new items as compared to the Sarasota location, is the Pimento Chive Drop Biscuits with Bread and Butter Pickle Butter.

Ribs are another possibility that aren't served at the Sarasota location.

“Every decision is going through the filter of, how do we make a better Fish Camp?” he said. “What would contribute to that? What would be a cooler, more fun, more exciting, better whole experience?”

Originally expected to open its doors in September 2022, the restaurant has seen its construction ebb and flow, Caraguilo said, depending on the products to be delivered. Some of the more difficult items to obtain, he said, were electrical components such as lighting, and epoxy flooring, which still hasn't arrived for the kitchen.

Caragiulo expected the floor to be in place two months ago.

Contractors haven't been able to schedule their time working on the new restaurant because they haven't been sure if the materials would be there.

The exterior of the building is complete, with the exception of some carpentry, porch screens and general finishings.

While the original restaurant had a quaint look after taking over a wooden Sears catalogue house on Burns Court, the Lakewood Ranch exterior has more modern aesthetics.

Originally, he said the plan in Lakewood Ranch was to build the restaurant to reflect Old Florida charm, but hsi family eventually decided to approach the project with a fresh mindset.

However, Caragiulo said the restaurant is not losing sight of its historical underpinnings.

The original location, he said, was an attempt to tell the story of Sarasota during the time of Owen Burns, a prolific entrepreneur, banker, builder, and land developer who was the largest landowner in the city and lived from 1869 to 1937.

Its name was based on an anecdote he said was told by Burns’ daughter, the late Harriet Burns Stieff, that her mother Vernona Hill Freeman referred to Sarasota as “a little fish camp.”

Caragiulo said if the original restaurant building was a home representing Sarasota’s history, the Lakewood Ranch building is a refurbished fruit processing plant from Burns’ Tre-Ripe Citrus Guava Preserving Company, that he might have operated out east.

The interior design in Lakewood Ranch will tie the experience to the historical aspect, he said.

That decor has been collected by his family, who have spent several years collecting historical items that show “the great nautical history of Florida.”

He said it was partly a hobby, but they also knew the historical pieces might come in handy if they opened a new restaurant.

“It’s amazing the things we find we didn't even know existed,” he said.

He hopes members of the public will enjoy seeing the items they have collected.

When Caragiulo came to the area 35 years ago, he said he visited historical spots such as Star Fish Company in Cortez and Morton's Siesta Market.

“Coming down from Baltimore, or Philadelphia, or Boston, or wherever, people want that same kind of connection, and we try to deliver it. That's a big part of it,” he said.

Even though the new restaurant will have many different items and a dissimilar look than the original, he said the two restaurants will have strong ties.

“We’re expressing a little different idea and a soulful history, but it just happens to be in a newer building,” he said. 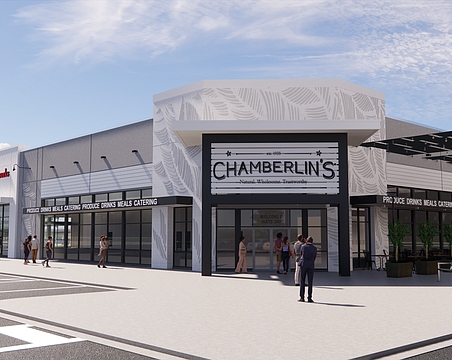 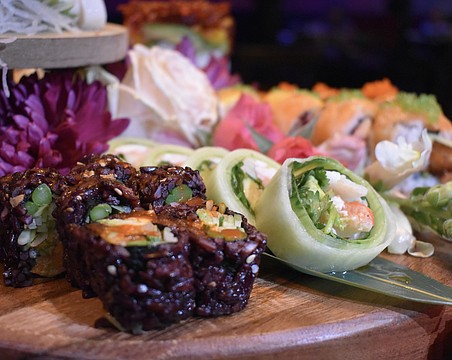 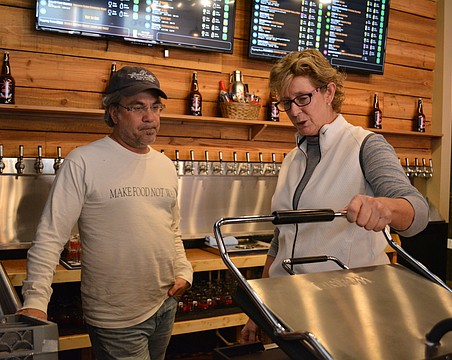 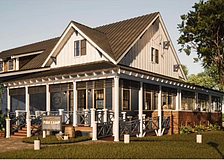 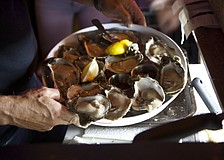 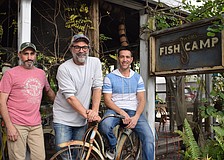 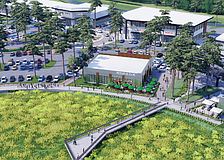 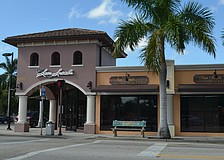