These athletes combine talent and hard work to find success in their respective sports.

As our attention turns to 2023, the sports calendar is both full and exciting here in the Lakewood Ranch area.

Winter sports like basketball and soccer are heading into their respective postseasons. Spring sports like baseball and softball will start stretching for a February return. And football? Well, football may be in its offseason, but if those players expect to be competitive, they have to condition year round.

Among all these athletes, here is a look at 10 who have positioned themselves for special results in 2023:

Ella Dodge took over pitching duties for the Mustangs in 2022 as a sophomore and was dominant. Dodge finished the year with a 1.02 ERA, striking out 219 batters with just 24 walks in 152 innings. She set a program record with 25 wins and helped the Mustangs to their second-straight state championship as they beat Lake Brantley High 8-2 in the title game.

Dodge's season earned her the Florida Dairy Farmers Softball Class 7A Player of the Year award, edging teammate Cassidy McLellan, an outfielder, who was the runner-up. Dodge, who committed to the University of Tennessee on Oct. 23, will be the key as the Mustangs chase a three-peat.

The Mustangs received a boost when Clayton Dees decided to play his first year of high school football as a junior in 2022. Dees, who primarily was playing baseball, earned the Lakewood Ranch starting quarterback during fall camp and then showed why Coach Rashad West and his staff handed him the reins.

Dees threw for 1,704 yards and 13 touchdowns in 2022, throwing just three interceptions. He also showcased his running ability with 67 carries for 391 yards and three touchdowns.

Dees said after the season that he needs to get more comfortable with West's offense. If he does, 2023 has the potential to be a solid year for both him and the Mustangs.

Considering ODA's considerable talent, it can be difficult to pick out just one player as an athlete to watch, but Jack Hobson's versatility separates him from the pack. 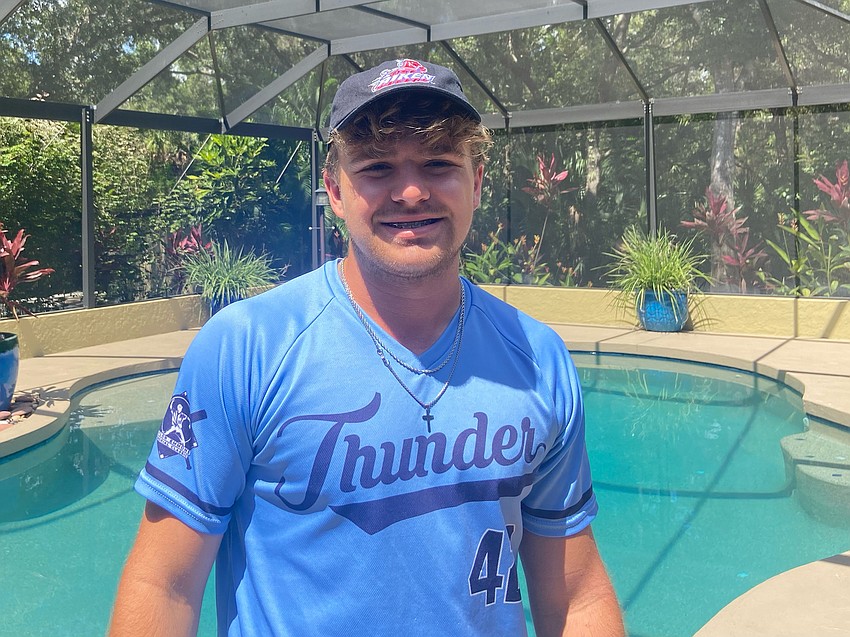 Fans of the Thunder saw Hobson quarterback the team to a big turnaround in 2022, but his true calling is on the baseball diamond, where he serves as a power hitter and relief pitcher. Now a senior, Hobson hit .268 and led the team with six home runs and 34 RBIs. He also pitched in 13 games in relief, the most on the team, and recorded three saves.

The 2022 season was a down one by Braden River High standards, as the Pirates finished 5-5 and lost in the first round of the postseason to Naples High, 42-6. The struggles were no fault of Trayvon Pinder, who as a junior had another strong season in the backfield.

Pinder had 182 carries for 1,086 yards and 13 touchdowns despite missing two games because of injuries. He averaged 135.8 yards per game and lost just one fumble all season.

Pinder has become a bedrock of the Braden River backfield. There's no reason to think that will change when he's a senior in 2023.

Lakewood Ranch High continues to build its boys lacrosse program and Lucas Anthony, who will be a junior, is a big part of that ascension.

As a sophomore in 2022, Anthony scored 64 goals in 16 games (4.0 goals per game) and added 13 primary assists. Anthony's 77 points meant he had a hand in 50.3% of the team's goals for the season. His offensive prowess helped the Mustangs to a 10-6 record and a spot in the district semifinals. Though the Mustangs were bounced by Alonso High 13-6, the season was a positive step in the program's journey.

Should Anthony top his 2022 marks, the team might, too.

With leading rushers Griffin DeRusso and Luca Marino graduating in 2023, the run-heavy Thunder football team will likely turn to Clark as the next man up.

As a freshman in 2022, Clark was third on the team with 44 carries, 391 yards and six touchdowns, but his yards per carry average of 8.9 was higher than both DeRusso's 7.6 and Marino's 8.2. As the 6-foot, 200-pounder Clark gets bigger and matures, he should be running through would-be tacklers.

Clark also saw time on the Thunder defense, where he made 12 total tackles.

As a sophomore in 2022, Robbins scored 56 goals and racked up 41 assists in 17 games. But even outside of scoring, she was a threat. She won 42 ground balls and controlled 67 draws, the most on the team.

In 2023, the Thunder will have lost two other big-time goal scorers to graduation in Dani Taraska (57 goals) and Megan Dowdell (52 goals), so even more of the load will be on Robbins' shoulders during her senior season.

Nicknamed "Oklahoma" for his previous state of residence, Lakewood Ranch junior wrestler Nate Smith, who wrestles at 285 pounds, has hopes of going deep into the state tournament in 2023.

As a sophomore last season, the 6-foot-1 Smith made the state tournament in his first season of wrestling, coming to the sport from a football background. Lakewood Ranch Coach Pat Ancil said Smith is the first Mustangs wrestler to achieve that feat.

Smith lost his first two matches at the 2022 tournament and bowed out, but the experience will help him in 2023.

For someone competing at the varsity level for the first time, Taryn Nguyen proved herself more than capable.

As a freshman on the Braden River High girls golf team, Nguyen was consistently the team's top player and qualified as an individual for the FHSAA state tournament by finishing sixth (81) at her regional tournament, held Oct. 31 at Bardmoor Golf and Tennis Club in Seminole.

Then, at Mission Inn Resort in Howey-in-the-Hills on Nov. 11-12, Nguyen shot 79-90—169 at the state tournament to finish 39th overall and eighth among freshmen. As she gets more comfortable, her postseason results should only improve.

O'Shea, the junior midfielder, is one of the Mustangs' top facilitators on offense. O'Shea leads the team with six primary assists (nine total assists) and has added three goals as of Dec. 20.

Going into the holiday break, the Mustangs have a 9-0-1 record. Through the rest of the season — and into the first half of the 2023-2024 season — O'Shea will be there to help the team's offense put up big numbers. 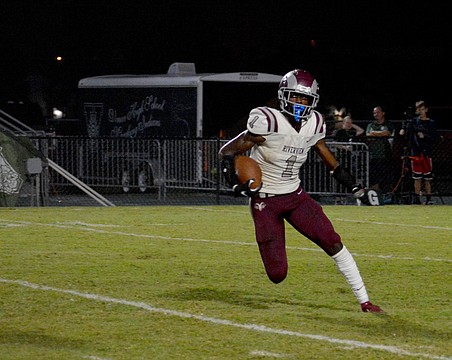 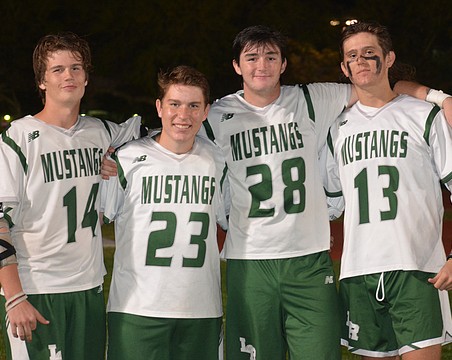 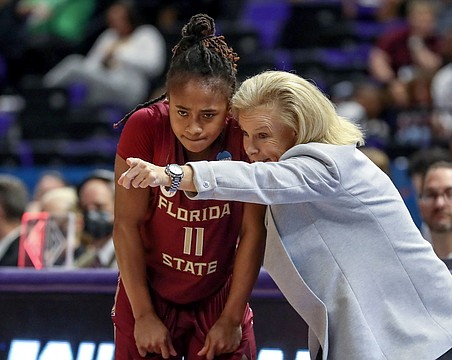 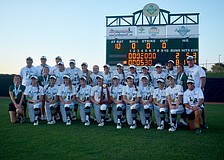 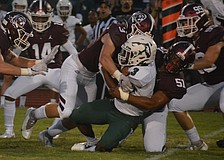 Prose and Kohn: Football's senior stars will be on display 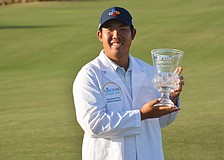 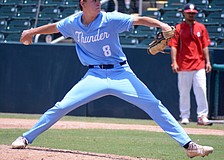 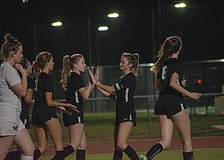