"We have only scratched the surface of what this business could be," Rumble officials say.

Core challenge: Growing its user base and portfolio of content creators.

What’s next: Proceeds from the merger will be used to build out the company’s infrastructure, expand payroll, increase marketing and finance acquisitions.

Rumble is on a roll.

The latest news for the Longboat Key global video-sharing platform company, which caters to a conservative audience, is a lucrative Wall Street deal that values the business at more than $2 billion.

The deal, a merger with a special purpose acquisition company, also known as a SPAC or a blank check company, has several key components. A big one, according to a statement and public filings, is the merger, which closed Sept. 16, provides Rumble with some $400 million in gross proceeds. That includes about $85 million of proceeds from a financing agreement; $15 million from a Forward Purchase Investment; and approximately $300 million of cash held in a trust account.

Longboat Key-based Rumble officially went public on the Nasdaq on Sept. 19 through a merger with a special purpose acquisition company led by Cantor Fitzgerald Chair and CEO Howard Lutnick. Shares opened Sept. 19 at $12.44 and climbed as high as $17.23 before closing at $16.81. Shares opened at $12.95 Sept. 22.

Net proceeds from the deal will be used to attract new content creators to the Rumble and Locals platforms, the release states. It will also be used to “continue to build out Rumble's independent infrastructure, expand Rumble's teams, begin robust marketing of the platform” and pay for future acquisitions. Rumble has posted $11.17 million in revenue in the past 12 months with a gross profit of $1.96 million, public filings show. Revenue is up 232% since 2019.

"Today marks an amazing milestone for our company, and one that I have been looking forward to for a long time," Rumble founder and CEO Chris Pavlovski says in the Sept. 16 statement. "This transaction allows Rumble to fund a wide range of business initiatives, including the development of our independent infrastructure while we continue to add top creators to our platforms. I am extremely excited to report that despite current market conditions, we have retained nearly all the cash in trust, with nearly zero redemptions from CFVI shareholders.”

Founded in Toronto in 2013, Rumble moved its corporate headquarters to Sarasota County in November 2021. At the time of the move — Sarasota County commissioners considered granting performance-based job incentives to Rumble, but no funds were ever approved — the company said it planned to immediately hire 20-25 people. Company officials also said they intended to invest at least $50 million in growing its local presence in the next few years. The company’s office, public documents show, is at 444 Gulf of Mexico Drive.

“Moving to Longboat Key is a win-win for Rumble and the Sarasota community," Pavlovski said in a statement about the move. "Sarasota County is growing rapidly, and we are excited to be part of the growth.”

Rumble officials have declined several attempts to interview Pavlovski about either the headquarters relocation or company strategy. A company spokesman didn’t return texts or emails seeking comment about the recent SPAC merger.

A Bottle of Rum

The stock symbol for Rumble — RUM — isn’t just a play of the company’s first three letters. Rumble, which went public on the Nasdaq exchange Sept. 19, explains the deeper connection in a statement:

“While stock ticker symbols can be an afterthought, for Rumble, "RUM" holds a special connection to the company's mission to protect a free and open internet. It's a little-known fact that rum was one of the many catalysts of the American Revolution due to unrest created by the British-imposed Sugar Act of 1764. The Act imposed regulations and taxes on molasses, a key ingredient used to produce rum. During the colonial era, rum was among the most-consumed alcoholic drinks in America. Without rum, the colonists may never have fought to win the freedom that Americans enjoy today — the very freedom that Rumble exists to protect.”

"As a mission-driven company, we do everything with a purpose," Rumble Chairman and CEO Chris Pavlovski says in the statement. "As we considered available tickers, the history of rum as a symbol of freedom was the perfect match for Rumble."

Some details about the merger, and the company’s growth plans and what officials say is its competitive advantage, were available in public filings. For one, the company says the deal gives it a “pro forma enterprise value” of $2.2 billion.

A key part of Rumble’s strategy, officials say in an investor prospectus, is to add “content verticals,” with everything from arts and pets to gaming and cryptocurrency.  It also seeks to “identify top creators and provide them better distribution,” than other platforms, the prospectus states. Current prominent content providers and creators range from actor and comedian Russell Brand and journalist Glenn Greenwald to MMA fighter Jorge Masvidal and author and radio host Dr. Drew. By way of example of what Rumble says it can provide for top creators, it cites conservative commentator and podcaster Dan Bongino. The company says its platform and reach led Bongino to generate 1.9 million Rumble subscriptions — double his 864,000 on YouTube.

Another aspect of the company’s strategy is to drive more engagement with three platforms: web browser, mobile app and connected TV. Within that, it lists several new and upcoming features, including live streaming, camera integration and gifting-tipping.  Other segments of the strategy are to build an in-house ad network and capitalize on the growing market of handling cloud and web-hosting services for other platforms.

While company officials aim for Rumble to be content-neutral, the prospectus highlights the niche in conservative-leaning content. With the issues some of the social media giants are facing, including potential federal and state content regulation and legislation, that niche is also a big opportunity. “We have only scratched the surface,” the prospectus states, “of what this business could be.”

Rumble’s board, according to company documents, includes: 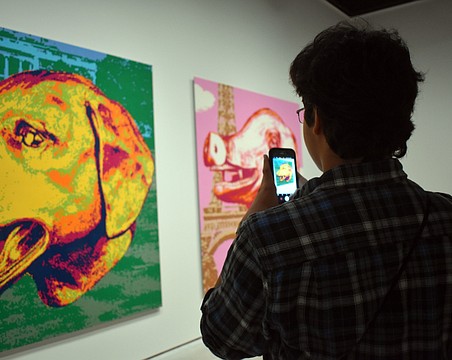 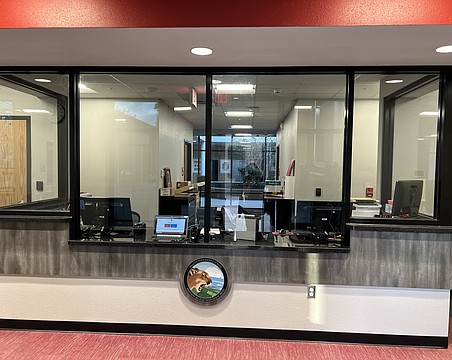 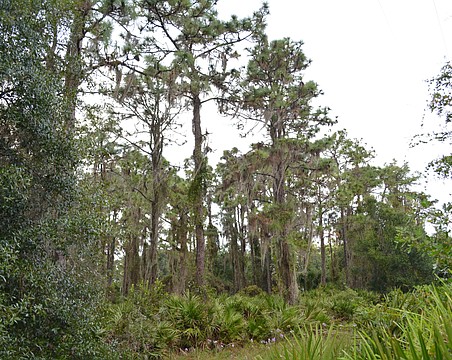 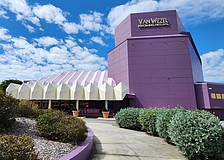 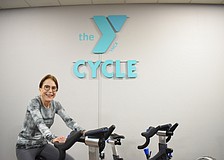 The rumble over Rumble 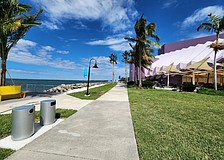 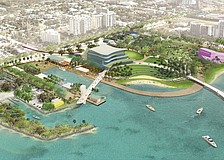