T.J. Goelz went 122-10 as the coach of the Mustangs and sent myriad players to college programs.

The Lakewood Ranch High softball program has its eyes on a state championship three-peat come spring — but if the Mustangs achieve it, it will be under a new coach.

T.J. Goelz announced Monday morning that he would be stepping down from program after five seasons. According to MaxPreps records, Goelz compiled a 122-10 record, including state championship wins in 2021 and 2022. The team was also a championship in the 2020 season, when it went 8-0 before the COVID-19 pandemic ended the season early.

In a written statement, Goelz — whose daughters, Kinsey Goelz and Avery Goelz, play for the University of Florida — called the decision to step down "very difficult" and attributed it to a lack of time to attend to other responsibilities in his life.

"Prior to this year, I was able to configure a competitive (Lakewood Ranch) schedule that allowed me, albeit crazy at times, to lead LRHS softball, grow my business and be present for UF softball/our daughters," Goelz said. "(Liz Goelz, T.J. Goelz's wife) and I always said, if we can do it all and do it the right way, at the level we expect, then we would, for as long as we could — but that's just not attainable anymore."

There will be no mystery around Goelz's replacement. In his written statement, Goelz said Mustangs junior varsity Head Coach Todd Lee will move into the varsity role. Lee will also retain varsity assistant coaches Craig Toler and Paulo Reis. Goelz said he and Liz Goelz will continue to support the program behind the scenes in an advisory role.

"The traditions and expectations of Lakewood Ranch softball will continue," Goelz said. 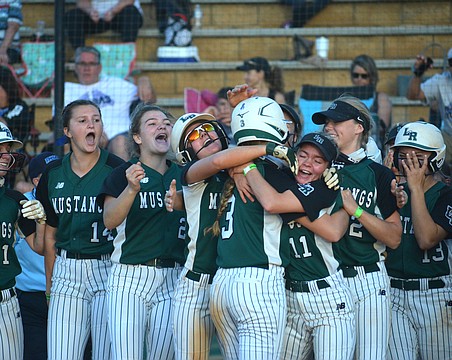 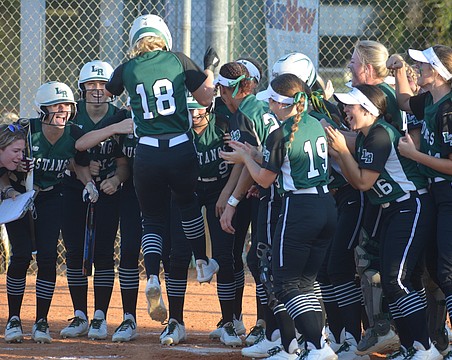 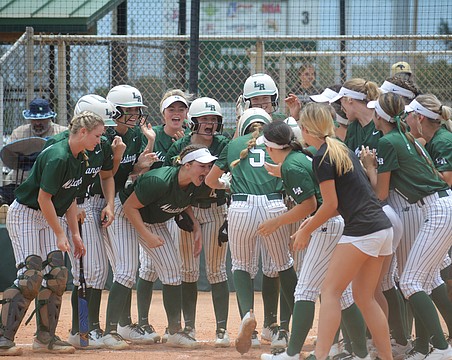 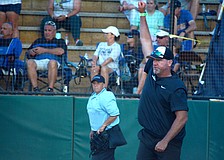 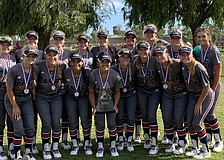 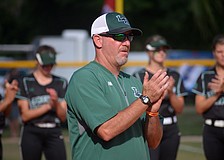 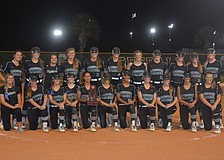