The Marie Selby Botanical Gardens treasury has more than 20,000 digital assets, and many of them are stunning photos of orchids.

It's an orchid blown up even bigger than your head.

But in reality, it might be even smaller than a baby's pinky nail.

"Capturing the Perfect Shot," the latest exhibit at Marie Selby Botanical Gardens, celebrates the stunning diversity of orchids and also the painstaking work conducted by volunteers in the interest of documentation and classification.

Selby Gardens has been cataloguing orchids for 20 years, and at this point it has a treasury that includes 20,000 studio photos, 28,000 liquid-preserved specimens and 40,000 pressed and dried orchid specimens.

But it's the photos, blown up several times the size of the actual plant, that renders details heretofore unseen to the human eye. Technology has advanced to the point where photographers can take several photos of one living specimen and turn it into a composite that will be available for study for generations to come.

"You have the living plant; there's nothing better," says David Berry, the chief museum curator of Selby Gardens. "As an ephemeral thing, the plant changes over the course of the seasons. And of course, ultimately, they pass on.

"It's not always easy to tell the story of how we got to the plant that you see or in this case, this sort of beautifully composed photograph. It looks very easy in the end. But to get there is a lot of effort and skill."

The exhibit, which will take you through the tropical conservatory and the Museum of Botany and the Arts, features living orchids interspersed with photographs and devices that ask you to imagine the mechanics of photography.

There's one structure that acts like a lens, magnifying orchids within it, and another that seems like a kaleidoscope. Another display gives you a view through the eyepiece of an actual camera in motion. And if that's not enough to fire your imagination, there's even a station where you'll watch actual volunteers composing a shot.

Nathan Burnaman, associate director of horticultural exhibits at Selby Gardens, stops beside the kaleidoscope section of the exhibit and says he hopes that the different perspectives will put you in the shoes of a the photographer.

"This one provides different views and angles of the orchid arrangement because it's rotating, but also because of the multiplier effect and the multiple iterations," he says, "It pays tribute to the process of the photography.

"You have to take a lot of shots to get the right shot. The perfect shot."

Wade Collier, one of six volunteer photographers involved in the exhibit, is a field zoologist by vocation, and he says he’s been volunteering with Selby Gardens for more than a decade now.

Before he’d started work here, he had little or no experience with studio photography.

“I’m used to being out there with the alligators and the mosquitos,” he  says of his passion for field work.

Now, though, Collier is quite acclimated to the tools of photography, and he says the goal  is to take a shot that will allow a botanist anywhere in the world to identify a specific organism to further their research.

In some cases, he says, those orchids may only bloom once a year, and the botanist with an interest in them may be across the world from making their own observation.

That’s where the photographer comes in; but also the technology that allows it to be possible. Collier says that due to new lenses and techniques like stack shot photography, they can create much richer images than a generation ago.

“Think of photographing a pencil on a diagonal,” he said of the tech from times gone by.

“Back in those days you took maybe two photographs, one of the tip and one of the eraser. Now we can get the whole thing from top to bottom in perfect focus.”

Still, says Collier, it could take all morning to compose one shot of an individual orchid.

What takes so long? You can probably guess some of the elements.

First, says Collier, everything begins with getting the right light. That may mean moving the light closer or farther away from the plant.

Then comes the mechanics of fiddling with shudder speed and diaphragm. You might need 25-30 shots to get it right.

And that’s without Mother Nature getting in the way.

“Sometimes you’re in the middle of shooting a stack and an ant walks across,” says Collier. “Or the plant starts to wilt. That changes the focal plane. So your stack is useless. Or the air conditioner turns on and the plant starts to vibrate like a reed.

“I’ve learned how to swear in Portuguese because I did a lot of this work in Brazil.”

The photos, combined with a description of the plant, eventually become part of the scientific record.

The interesting part about orchids, says Angel Lara, Selby Gardens' vice president for greenhouse horticulture, is that there’s more than 25,000 species documented already and many, many more than have yet to be classified.

Orchids, unlike daisies, evolve and specialize to a specific pollinator.

And they’re not shy about breaking the normal rules of classification.

When: Runs through Dec. 4 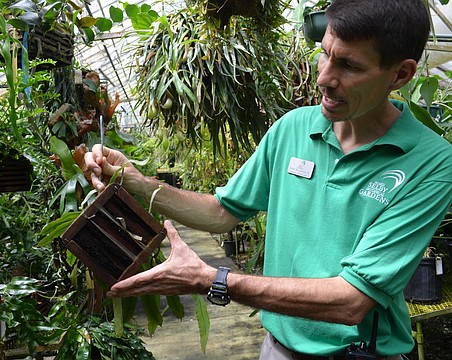 Selby: How did the gardens grow? 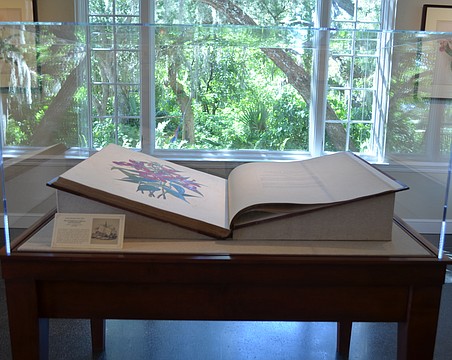 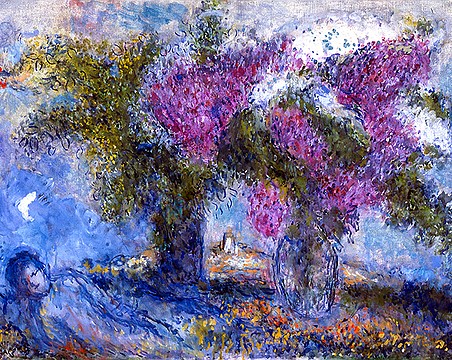 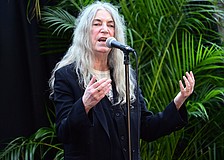 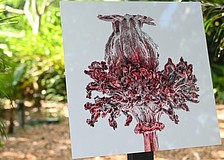 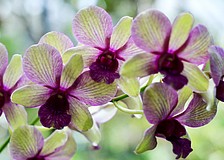 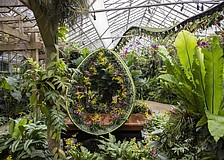 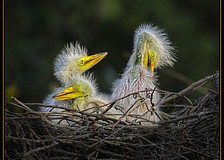