Dueling productions of "Cabaret" and "Chicago" lead an action-packed week of song, dance, theater and more in the Sarasota area.

McCurdy's crowd favorite Al Romas, co-host of "The Talking Dicks Comedy Podcast," is back for an evening of comedy. Romas will also play two shows on the other side of the holiday break, but McCurdy's is closed for Thanksgiving.

Something old is new again. Come join the fun as Florida Studio Theatre goes back in time to Elizabethan England and imagines what it might've been like to compete on the same stage as William Shakespeare. It's a colorful show with costumes directly from the national tour. Runs through Jan. 1.

It's the final performance of "Charlotte's Web," which has been charming local children and arts editors alike since the beginning of October. There's physical comedy and brilliant wordplay from the children's novel penned by E.B. White 70 years ago, and kids of all ages will delight in the coming-of-age tale starring pig Wilbur and his spider friend Charlotte.

Snap a selfie with Santa and watch the town tree light up. Bring an unwrapped children’s toy worth $15 to receive a free raffle ticket.

Saxophone ace Dave Koz is coming to town with an All-Star team including Rick Braun, Peter White, Keiko Matsui and Rebecca Jade to bring you some holiday cheer. Koz has toured the country for decades and put 11 No. 1 albums onto Billboard's Current Contemporary Jazz Albums chart.

Enjoy a Thanksgiving with your neighbors at The Meadows. Shop local gifts, food, music and art for your family.

Celebrate Turkey Day with the Lakewood Ranch Wind Ensemble, led by Joe Miller, who will play through a group of compositions by John Phillip Sousa, Karl King, Percy Grainger and more.

Out there, life is chaos. But in here, life is beautiful. The world is dissolving around the performers at the Kit Kat Club, but they're living minute-to-minute and song-to-song. Director Josh Rhodes brings this venerable classic to the Asolo Repertory Theatre, which will run through New Year's Eve. Iris Beaumier and Lincoln Clauss star as Sally Bowles and the Emcee.

Key Chorale and the Sarasota Ballet's Studio Company join together for an evening of song and dance. This is the fifth year for the collaboration between the two companies, and they'll be performing a rare composition by Margaret Bond in addition to music that features both the sitar and the tanpura.

See the chapel garden transformed into a winter wonderland. Visitors are welcome to walk through nightly until Dec. 31.

Sarasota institution Beneva Fruitville is back in town, and she's bringing her signature brand of Drag Queen Bingo back to McCurdy's Comedy Theatre. Come finish off your Thanksgiving weekend with a little extra stuffing.

Dr. Ann Stephenson-Moe conducts Musica Sacra as they sing on compositions by Benjamin Britten, Gustav Holst and John Rutter. Harpist Giuseppina Ciarla will play heavenly harmonies on these 20th century holiday carols. The title composition, "A Ceremony of Carols," was written by Britten for chorus, solo voices and harp in 1942.

This musical has been to Broadway and Hollywood and beyond. The original "Chicago" premiered in 1975, and its revival came to the stage in 1998. In all, it's one of the longest running Broadway shows. The stage musical has won a slew of Tony Awards, and the 2002 film adaptation won the Academy Award for Best Picture. Runs through Nov. 30.

If Turkey Day has passed, that means the decks are cleared for boughs of holly. Grammy Award-winning chorus Chanticleer, formed in 1978, has sold more than a million album and performed in over 1,000 concerts over the decades. Chanticleer sings Renaissance, classical and gospel, and you'll hear classics like "Come All Ye Faithful," "Ave Maria" and more.

Yoga under the Holiday Lights
5:30-6:30 p.m. at The Green in UTC
Free
Visit UTCSarasota.com.

Stretch your muscles and de-stress during the holidays under the UTC holiday lights.

The Hermitage Artist Retreat sponsored this collaboration between artists from Florida Studio Theatre (Tsebiyah Mishael Derry) and Westcoast Black Theatre Troupe (Derric Gobourne Jr.). Derry, a singer, actress and poet, and Gobourne Jr., a new jack swing artist and dancer extraordinaire, will share excerpts of the works they created during their time as Hermitage fellows.

This is actually a preview performance of the Westcoast Black Theatre Troupe's Christmas card to the community. Opening Night of "Langston Hughes' Black Nativity" is actually on Dec. 3; Nate Jacobs, the founder of WBTT, remixes and adapts this holiday special every time it's stage, but the central theme is always a celebration of the nativity story told to Langston Hughes poetry and a sampling of gospel and blues. Runs through Dec. 23.

What's better for the holiday season than a comedy about a pair of siblings considering a murder in the family? This inventive play, told almost entirely via sarcastic and misspelled texts, stars Morgan Lavenstein and Jacob Fallon as scheming siblings who plan to usher their Grandpa into the Great Beyond.

FST just called to say they love you. Joshua Pyram and Ben Senneff will bring you the music of Stevie Wonder in this original revue, and they'll be supported by guitarist Hannah Taylor, drummer Marcus James and pianist Sean Holland II. 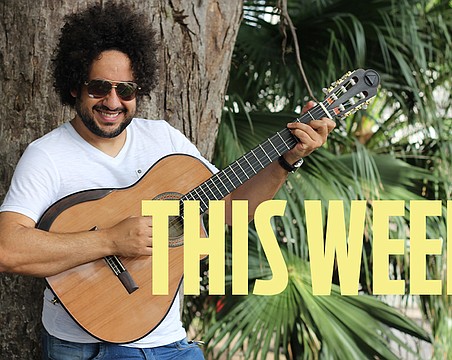 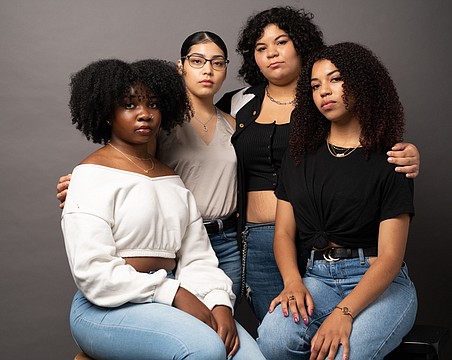 The best things to do around Sarasota for Oct. 6-12 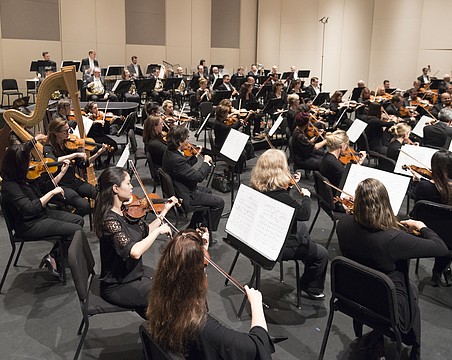 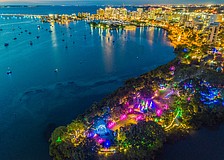 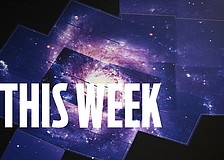 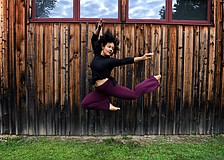 The best things to do around Sarasota for July 14-20 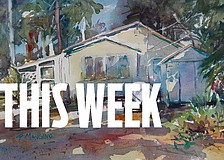 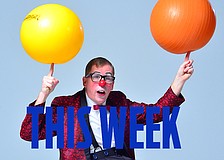