The Mustangs prepare for the season opener with crushing preseason losses.

When does a 59-35 loss represent a positive direction?

According to Lakewood Ranch High boys basketball Head Coach Chris Kawcak, it does when it comes against a state semifinalist from a year ago, and when it marks a vast improvement over the previous game.

That it doesn't count in the official standings also helps soften the blow.

The Mustangs went through some rough moments Nov. 17, in that loss to Wharton High in a home preseason game. Wharton went 28-3 last year and reached the Final Four. Kawcak wasn't thrilled with the final result, but he was pleased with the progress his team had made. Two days earlier, the Mustangs lost 80-53 at home to Sumner High, a district opponent that went 17-9 a season ago.

"We had 30 turnovers in that first game," Kawcak said. "I don't know exactly how many we had tonight, but I know it was less than 30. We're a young team and it's going to take some time."

Not only are the Mustangs inexperienced, with nine of their players being sophomores or freshmen, but they come from a mix of places. Only sophomore Deven Womack, a 6-foot-2 guard, senior Isaac Ashley, a 6-foot-4 forward, and senior Trey Holweger, a 6-foot wing, return from last year's varsity roster. Everyone else either was promoted from the junior varsity roster or came into the program via transfer.

Coming off a 14-11 season that ended in the team's district tournament, the Mustangs are hoping for more in 2022-2023, but the team's best efforts will likely come in the second half of the season as the team comes together.

Kawcak said he expects Womack to be one of the team's leading scorers thanks to his athletic ability. As far as everyone else, Kawcak said his offense promotes spreading the ball around to whoever is open. Kawcak said he is also excited about sophomore Dudache Belony, a 6-foot-2 guard, who did not play against Wharton due to injury.

Obviously, the Mustangs need to improve offensively, but Kawcak is putting the emphasis on defense.

"We need to have a defensive intensity," Kawcak said. "The rest will come. We're going to be good. These games were a good challenge. We're just still learning."

Here's a look at all the other basketball programs in the East County area.

Why: It is the Mustangs' home opener 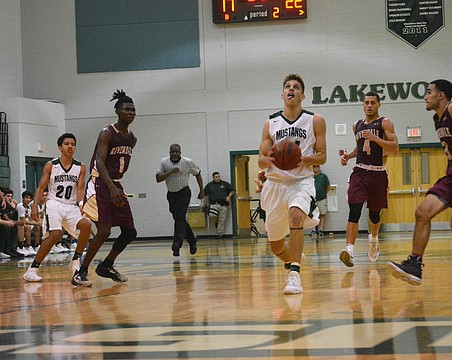 Lakewood Ranch basketball, down a starter, falls in regional quarterfinals 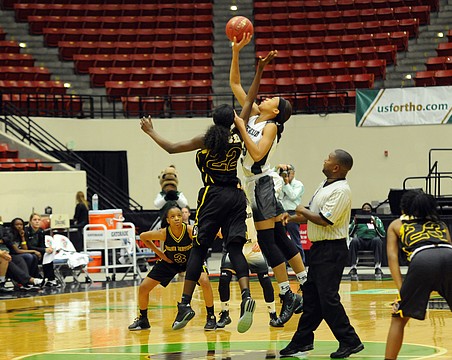 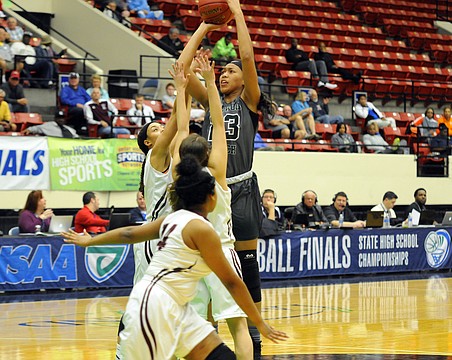 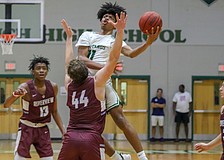 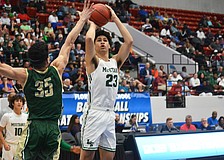 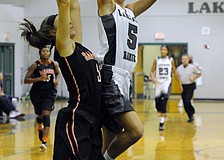 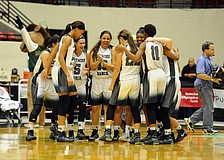 Mustangs on the Map