A unit in L'Elegance building was the top seller in the Longboat Key area for the week of Oct. 31-Nov. 4.

A condominium in L’Elegance on Lido Beach tops all transactions in this week’s real estate. Seth and Deborah Hancock, of Parish, Kentucky, sold their Unit PH-A-01 condominium at 1800 Benjamin Franklin Drive to Marsha Alperin, trustee, of Boston, for $3.4 million. Built in 1996, it has three bedrooms, three baths and 2,070 square feet of living area. It sold for $1,455,000 in 2011.

Richard Thomas Stoneman and Nancy Elizabeth Stoneman sold their Unit 512 condominium at 512 Bayport Way to William O’Donnell III and Mary Patricia O’Donnell, of Longboat Key, for $1.08 million. Built in 1980, it has two bedrooms, two baths and 1,456 square feet of living area. It sold for $475,000 in 2019. 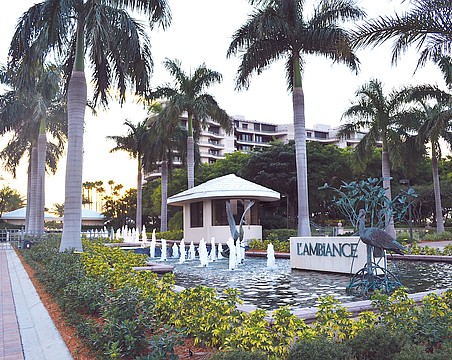 Pair of Longboat condominiums are top sellers on the islands 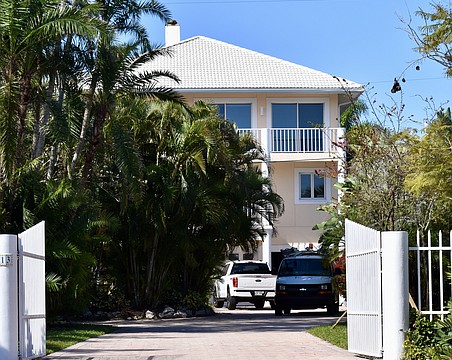 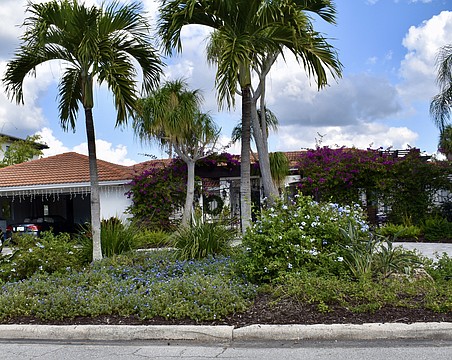 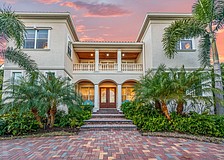 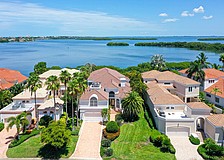 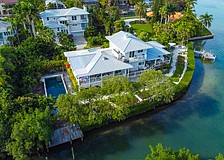 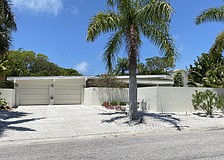 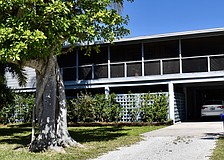