Key Chorale and the Sarasota Ballet Studio Company chose some inventive selections for their imaginative pairing of talents this year.

Joseph Caulkins had a chorus, an orchestra and a company of dancers. So why not throw in the sitar?

Caulkins, the artistic director of Key Chorale, has always taken his artistic marriage with the Sarasota Ballet’s Studio Company to unprecedented places. But this year, he may have outdone himself with his Mystics and Kings program.

“Almost everybody other than me will have never heard these pieces before,” says Caulkins.

“For me, programming is about discovery and adventure. This is one of those opportunities for the audience, because they're going to hear music that is unfamiliar to them.”

Yes, in this case, that even means the dancers. Caulkins says one piece on the program, Margaret Bonds’ “Ballad of the Brown King,” was premiered in 1954 but not recorded until 2018 or 2019.

The composition, set to poetry by Langston Hughes, will take the dancers through a number of styles including jazz and calypso.

"The longest movement might be five or six minutes," says Caulkins. "But for the dancers and for the musicians, it just gives us a lot of diversity and a lot of contrast to show in a very short amount of time."

In another piece, “Luminosity” by James Whitbourn, sitarist Kanada Narahari will join the musicians and chorus to provide an unlikely ballet backdrop.

Caulkins says Narahari will play not just the sitar but also the tanpura over the course of the performance.

“It’s an instrument that most of us haven’t heard, and certainly not in a concert hall,” says Caulkins. “This music just washes over you. It's so beautiful and spiritual and moving. And yet you're gonna hear these instruments interacting with the choir.”

And not just the choir, but also the dancers.

Choreographers Gemma Bond, Arcadian Broad and Lindsay Fischer had the challenging job of making the music work and Christopher Hird, education director of the Sarasota Ballet, says the dancers have been working for a few months now.

The dancer corps consists of 33 trainees from the Margaret Barbieri Conservatory and 12 members of the Sarasota Ballet Studio Company, and Hird says they all come to Sarasota Ballet with years of training. Some of the trainees are still in high school, but they’re working through a program that starts at 9:30 every morning and sometimes lasts until 7 p.m.

Noah Rodenberger, a 16-year-old who hails from Marietta, Georgia, says he’s been dancing for five years and that he’s going to school while training with the Margaret Barbieri Conservatory. He catches up on schoolwork via laptop during dance breaks during the day, and he has a little extra work to do when he gets home.

There are long days, he says, but it’s nothing unmanageable.

“It’s not too bad,” he says. “I would say that it definitely is more of a grind than what your average student will do. But in a way, I think that you're not missing out on as much because not only is it a job in the future, but it's a passion as well. So you're missing out on things that other people get to do. But at the same time you're doing what you enjoy.”

Hird says that many of the dancers are accustomed to working on classical ballet and that working with live choreographers on brand new steps is something completely new. He also says that it's an especially busy time for the dancers because they're also prepping for an upcoming performance of The Nutcracker in December.

With irregular music, says Caulkins, the choreographers had even harder work to do than usual. Caulkins praised Broad as an “unbelievable talent,” and he says Fischer’s work on "Luminosity" is so inventive because of the irregular rhythms.

Bond, who recently choreographed a piece for the Sarasota Ballet’s “Premieres” program, crafted a pas de deux to the opening number of Mystics and Kings, “Sing Wearing the Sky,” by Jake Runestad.

“That was really exciting for our Studio Company because she's a hugely sought after choreographer,” says Hird. “She works with American Ballet Theatre, Royal Ballet. All over the world now, actually. That was really a great experience for them."

But for one Sunday, he’ll have a chance to be part of something unique.

“It's definitely cool,” he says of working with other dancers his age who have the same dedication and skill. “It’s fun to be able to meet people from everywhere, from all backgrounds of life, and everyone has this shared experience of wanting to dance and looking for more opportunities to dance. That's why we're all here. That's how we all came together.” 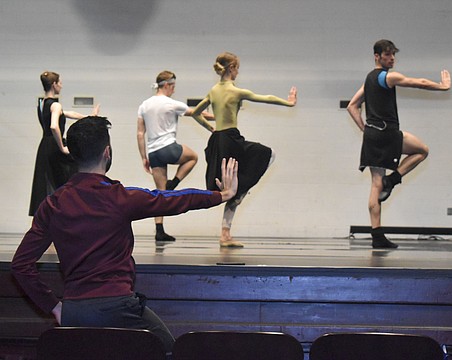 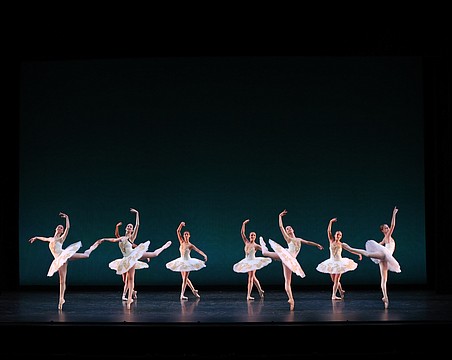 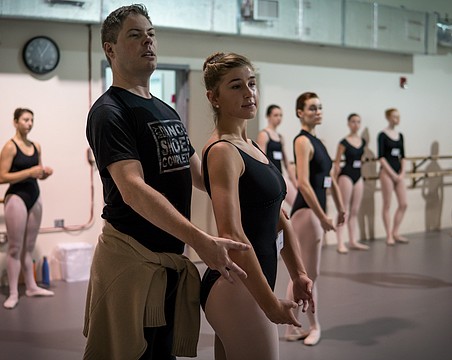 Sarasota Ballet intensive students get inside look into professional ballet 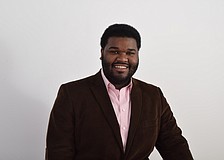 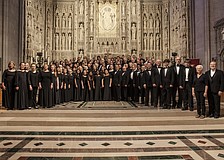 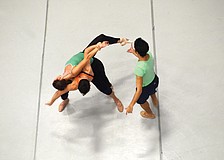 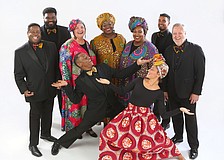