One way or the other, Sarasota’s beloved Veterans Day Parade will march down Main Street on Friday.

Depending on weather, though, the 10 a.m. event that normally proceeds from Osprey Avenue to Gulfstream Avenue might be smaller than usual. A decision on Friday's event is likely Thursday morning.

“We will march down Main Street — rain or shine,” said Daniel Kennedy, the chair of the Sarasota Patriotic Observance Committee. “If we cancel the parade, we will have a group of veterans that will march our flag down Main Street.”

There will be a special ceremony at 11 a.m. Friday at J.D. Hamel Park, the corner of Gulfstream Avenue and Main Street. This is in recognition of the armistice that was signed on the 11th hour of the 11th day of the 11th month, ending World War I.

The ceremony will feature Thomas McElheny, the chair of the Sarasota Military Academy Board of Directors. James D’Angelo, the chair of the Board of the International Midway Memorial Foundation, will give a presentation on the Glenn Miller Project.

As a former educator, Kennedy said he believes that this is an important event for students to understand the importance of Veteran’s Day. “This is the history of our country. We honor and recognize the veterans who contributed to our society.”

This year’s parade theme is “Home of the Free because of the Brave.” 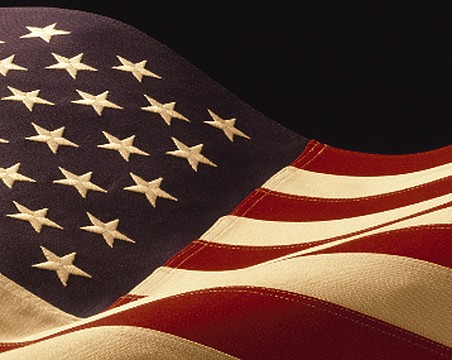 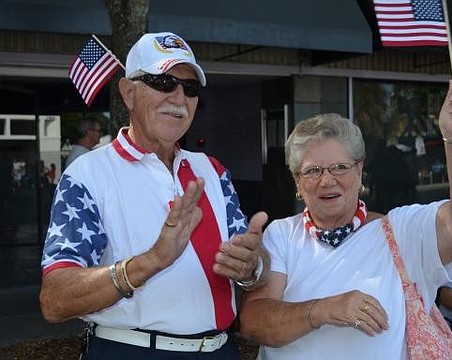 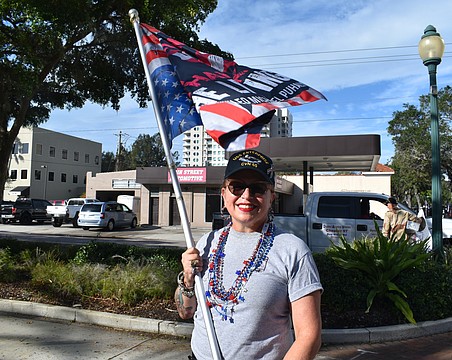 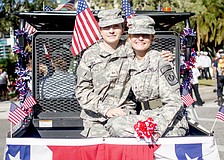 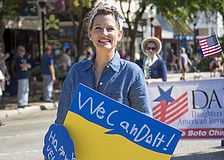 Sarasota to honor the brave on Memorial Day 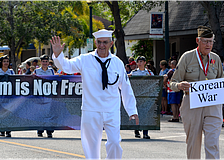 What to do in Sarasota on Memorial Day Weekend 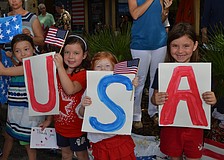