Architects and scholars will tour local Sarasota homes and talk about what homes in tropical climates around the world have in common.

No architectural style is an island — not even the ones developed in the tropics.

Architecture Sarasota’s ninth annual MOD Weekend will focus on Tropical Modernism, an architectural style that evolved to deal with life in the humidity of climates like Florida.

That means open floor plans, natural ventilation, and in many cases not just a strong connection to the outdoors but also the use of materials that respond well to the climate.

The weekend will open with a special preview on Thursday evening, and Friday will feature both a kayak tour and an evening reception at The John and Mable Ringling Museum of Art's Ca’ d’Zan.

There will be multiple tours highlighting local architecture on Saturday and a book signing at McCullough Pavilion. Sunday will feature a symposium with scholars from around the world discussing tropical modernism, and then there will be one final trolley tour that afternoon.

“Homes wouldn’t stand the test of time if they didn’t respond well to the regional climate,” says Andre Carlos Lennox, a senior account executive with Cultural Counsel, a New York-based firm that specializes in developing public programming in the worlds of art and architecture.

“These are shared ideas with architects in conversation with each other around the globe. The symposium has a couple talks that have to do with the interactions between designers in the Caribbean basin and the mainland United States. There’s another talk that has to do with tropical modernism and colonial legacies, and another about preservation.”

Friday morning's tour will be by kayak in Siesta Key, and it will feature remarks by architect Carl Abbott, who will talk about his Butterfield House. The Siesta Key morning trolley tour on Saturday will take guests to two homes — the Healy Guest House and Revere Quality House — designed by Ralph Twitchell and Paul Rudolph.

Later in the day, there will be a Lido Shores walking tour that takes you through the original “tropical modern” neighborhood designed by Phillip Hiss, who brought ideas from all over the world to Sarasota. The tour will include both iconic and contemporary Sarasota homes.

Max Strang, the founding principal of Strang Design, will be the guest of honor at Saturday evening’s book signing, and the Sunday symposium speakers will also be in attendance. The Sunday trolley tour will take you on a trip around some of the city’s best examples of civic, commercials and residential tropical modernism. 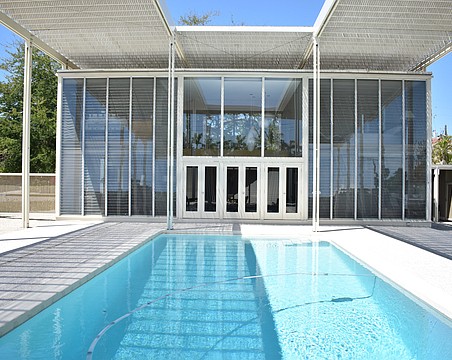 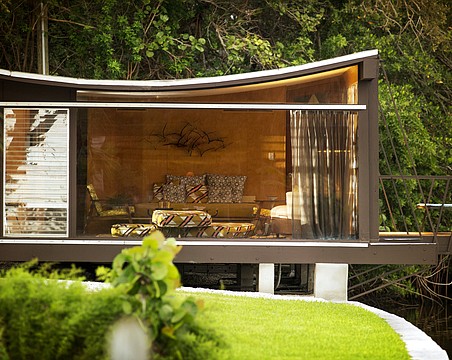 SarasotaMOD Weekend 2018 will honor the centennial of Paul Rudolph's birth 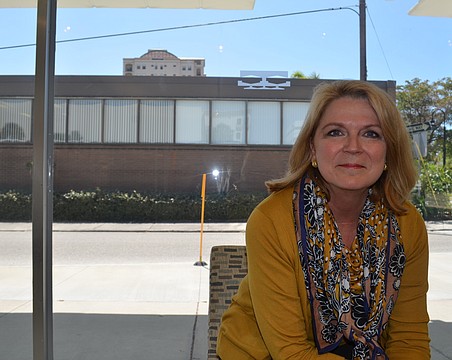 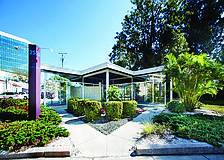 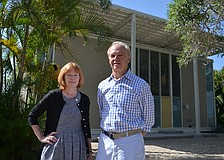 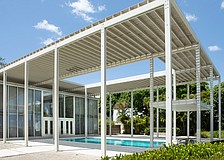 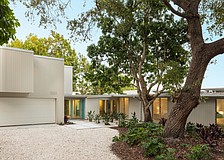 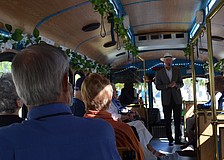