The price of protein was rising, so the owners decided to make a change.

If you want to go to the Lazy Lobster, the one on Longboat Key is now your only option — but doesn’t that just make it more special? Owners Michael Garey and Bob Fracalossy converted the second Lazy Lobster in Sarasota into another location of their family restaurant, Kacey’s Seafood.

After three weeks to convert the Lazy Lobster, the new seafood restaurant reopened on May 11.

Reservations are not accepted.

“With these inflationary times right now, we took a look at the Lazy Lobster on Lockwood Ridge and the skyrocketing prices of lobster, steak, scallops, veal, ribs, all the Lazy Lobster types of protein, and we thought that location was going to reach special-occasion status,” Garey said. “Bob (Fracalossy), my business partner, said, ‘Why don’t we just make it a Kacey’s?’”

Kacey’s Seafood offers a more price-accessible menu than the Lazy Lobster was becoming. There’s plenty of seafood on the menu, but the price points are lower with a smaller variety of entrees and fewer seafood options.The conversion process was only about three weeks and Garey has already seen the benefits of changing the restaurant’s approach.

The business partners added lunch, which has been doing better than they expected so far.

Garey and Fracalossy have been busy with full houses most nights at the newly minted Kacey’s and the lunch popularity started quickly, rather than go through the slower build Fracalossy and Garey thought it would be.

Fracalossy and Garey, who both came up through the Sarasota food scene via Cafe L’Europe, opened the first Kacey’s in 2013 after they converted an old Quizno’s sandwich shop location.

It’s named for their wives — Kay and Catherine — which Garey said was the only way they could persuade them to get on board with the idea. The Longboat Key Lazy Lobster opened in 2009 and has become a staple on the island. However, Garey said he’s facing issues with inflation there, too.

There’s a higher threshold for “affordable family restaurant” on the Key, but rising prices loom.

“We have the advantage here of being affordable in comparison,” Garey said. “I’m facing challenges here, like with filet mignon. Do I charge $43 or take it off the menu? I took it off the menu because I don’t want to be the guy serving $43 steaks.”

A second Kacey's Seafood operates elsewhere in Sarasota, at 4904 Fruitville Road. The Lazy Lobster on Longboat Key is now the only location for that particular brand. 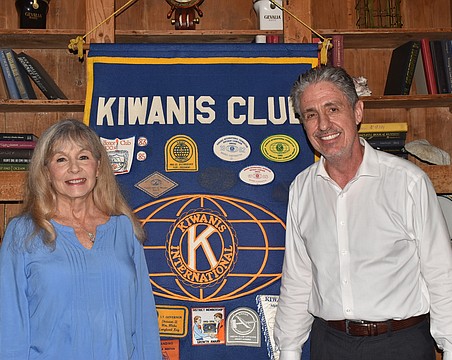 Kiwanis Club of Longboat Key to celebrate 50 years with brunch 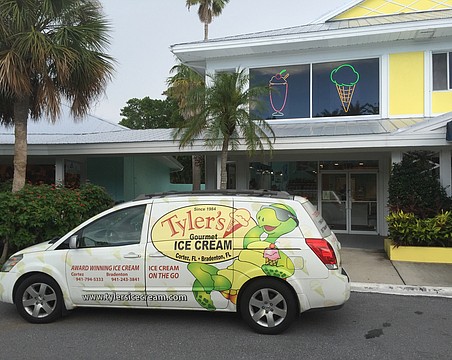 The Lazy Lobster to open in October 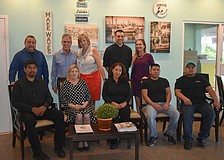 Lazy Lobster celebrates 10th with a nod to Longboat charities 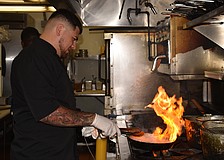 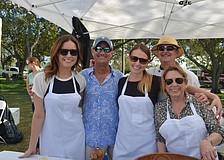