The funds were raised through Sip and Shop events, where the store shared profits with the turtle watch.

When it comes to turtle-nesting education, the clothing store J. McLaughlin has been an unlikely source for information. Over the past couple years, store manager Melanie Dale has hosted four Sip and Shop events to raise money and awareness for the work the Longboat Key Turtle Watch does. During the event, Dale donates 15% of proceeds to the organization. Recently, the funds came to fruition in the form of a $970 check from Dale to the LBKTW.

The funds aren’t earmarked for anything specific but will go into LBKTW’s pot of money. Usually, donations to the 501C3 organization are used for turtle patrol supplies such as nest-marking stakes, educational materials, such as pamphlets to hand out and donations to other like-minded nonprofits. Other J. McLaughlin stores also host Sip and Shop events and the Longboat Key location has been hosting them since the store opened in 2015. Specifically, the LBKTW has had 10 events there since 2017.

“The company wants to give back,” Dale said. “Out here, because it’s such a small community, it felt important to not be just another store in a strip center. We wanted to show that we’re active in the community.”

Dale hosts several Sip and Shop events a year to benefit other local organizations such as Save Our Seabirds and the Longboat Key Garden Club, with whom she organizes two trunk shows a year.

During Christmas, she also designated the Bay Isles Parkway J. McLaughlin store as a hub for people to donate nonperishable food for Our Daily Bread in Bradenton. She tries to link up with small, local organizations that make an impact on the community, and the places she supports have emotional ties to community members.

“Melanie is a great asset to our Longboat Key community and our local nonprofits,” LBKTW vice president Cyndi Seamon said. “She also gives us an opportunity to reach residents and visitors by offering these events at the Longboat Key location. Even during the non-nesting season we have enjoyed talking to people about our amazing sea turtles.” 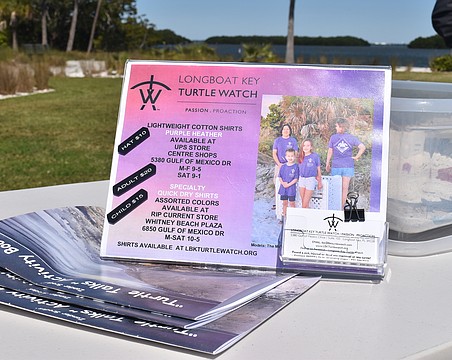 Suit up for turtles 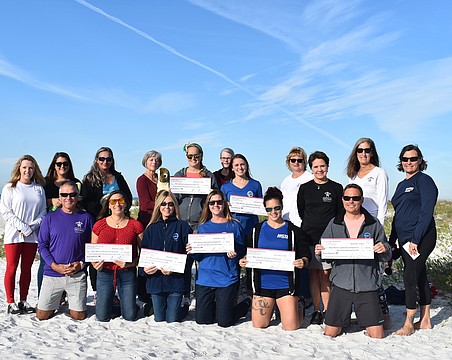 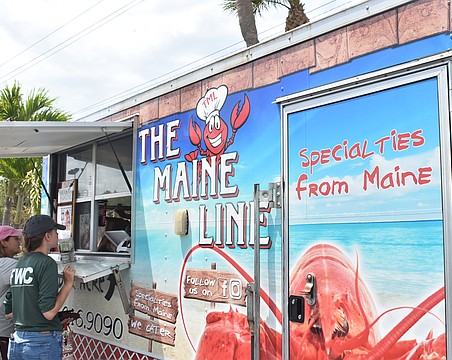 Whitney Plaza on Longboat Key hosts Claws for a Cause 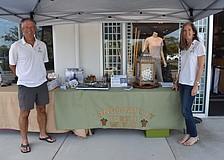 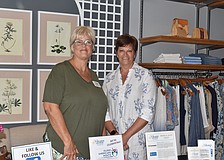 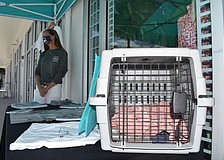 J. McLaughlin hosts Sip and Shop for Save Our Seabirds 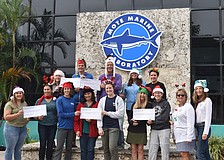