After a record year in 2021, county qualified as a state-certified High Impact Tourism County.

Dave and Carol Arbritter of Reading, Pennsylvania, said last weekend they figured there must be some kind of tax on their national chain hotel bill, but, as Dave said, the couple honestly couldn’t say what it was or if they would have even noticed the 5% levy if not brought to their attention.

“There always is in the fine print, right?” Dave Abritter said.

Chatting on Saturday afternoon at the pay kiosk of a city parking lot just off St. Armands Circle, the couple said they were staying in a Sarasota County hotel for a three-day weekend that started Thursday evening to see relatives and the sights of Southwest Florida. Extra charges are just to be expected, and no, word that Sarasota County recently OK’d a higher tourist-tax rate wouldn’t stop them from returning if travel plans pointed this away again.

Sarasota County commissioners last week, taking a cue from a Tourism Development Council’s unanimous recommendation in March, voted 4-1 without discussion to raise the county’s rate on vacation rentals, hotels, campgrounds and more for stays of less than six months from 5% to 6%. The new rate won’t take effect until the next budget year, which opens on Oct. 1.

The additional percentage will add about $5.2 million in revenue with which to fund capital projects and beach work. Sarasota County qualified to consider the upped percentage rate after a record year of tourism that pushed the county past Florida’s threshold as a High Tourism Impact County with taxable receipts from qualified lodging operators of more than $600 million.

Once the county was certified by the state in March by the office of Tax Research in the state’s Department of Revenue, Sarasota is empowered to continue at 6% for as long as it wishes.

The newest penny of tax on a $1 will break down:

Sarasota County has pledged $20 million toward the construction of Mote's aquarium, estimated to cost around $130 million to complete. Initial construction work is underway.

The additional percentage point adds to a tourism development tax that’s grown from 2% in 1988 to 3% in 1997, 4% in 2007 and half points in 2010 and 2011. Without the state’s designation of a High Tourism Impact County, the tax is capped at 5%. Once at 6%, the rate need not be renewed, said Kim Radke, the director of the Sarasota County Office of Financial Management at the advisory Tourism Development Council's meeting in March. 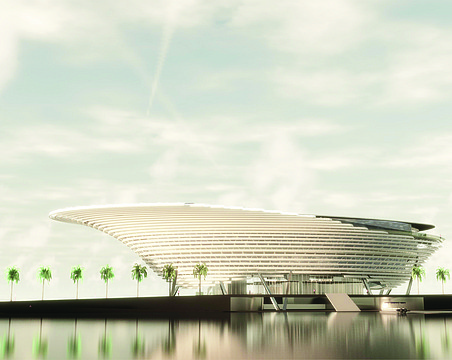 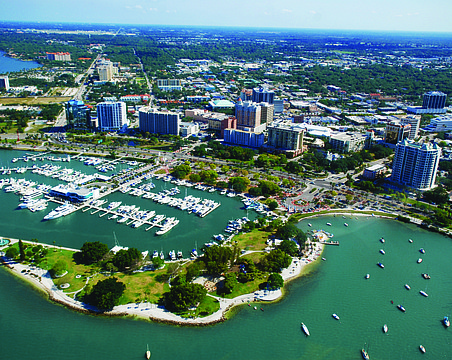 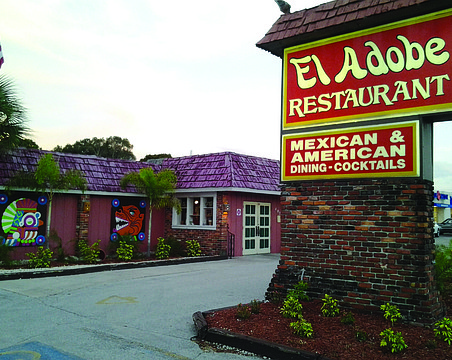 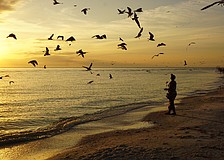 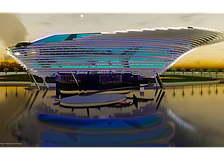 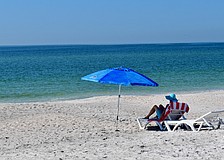 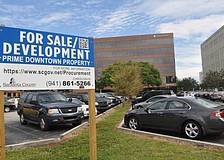 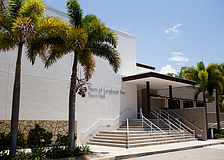