The Italian restaurant is adding The Italian Market to the Centre Shops, where pizza, sandwiches and more will be available to-go.

La Norma, the Italian restaurant in the Centre Shops that opened in 2019, has opened a new takeout restaurant called The Italian Market.

The Italian Market will be open from 3-8 p.m. Monday through Saturday at 5370 Gulf of Mexico Drive. There will be pizza, salad, sandwiches, fresh produce and other cooking necessities available. Call 822-0380 for information or to place an order.

Owner Gianfranco Santagati has offered takeout at La Norma but wanted to focus on making the restaurant into the best version of itself it could be while still offering to-go items for the folks on Longboat Key.

“Our intention was to come up with a pizza and sandwich takeout to separate the two businesses, but we felt it was in the needs of the town to have another takeout kind of place,” Santagati said.

They’ve had the space for the takeout concept for a while, but then COVID-19 hit. The changing world collided with unfortunate circumstances for several of La Norma’s employees, including two who are still in the hospital after being hit by a car during their bike commute home. With that and the traffic-led difficulty Longboat Key businesses have faced finding employees, Santagati hasn’t been able to field a full team for his two businesses.

“In the last year, we didn’t really open every day,” Santagati said. “We were open and closed, open and closed. We were not able to have what we thought we were going to because we didn’t have enough employees to run the two places.”

But that should be changing this week, as Santagati prepares to open The Italian Market from 3-8 p.m. on Monday through Saturday. There will be pizza and sandwiches made from La Norma’s homemade dough, and Santagati will be offering a new surprise item on the menu as well.

Santagati’s hope is to make the space between the two eateries into an Italian piazza on Longboat Key. There are already tables and chairs outside, and as the takeout concept gets up and running, diners will be able to order, take a seat and get their food from a window when it’s ready.

“Our idea is to come up with a different concept for takeout,” Santagati said. “We’re going to give it some character and personality.” 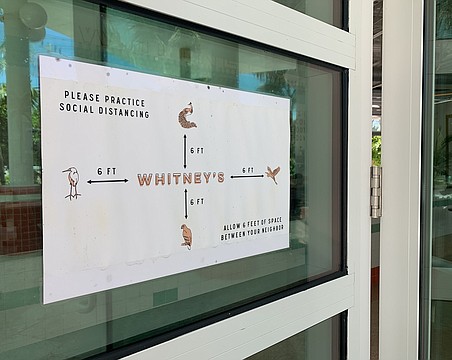 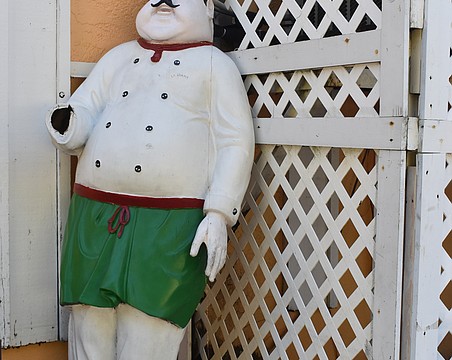 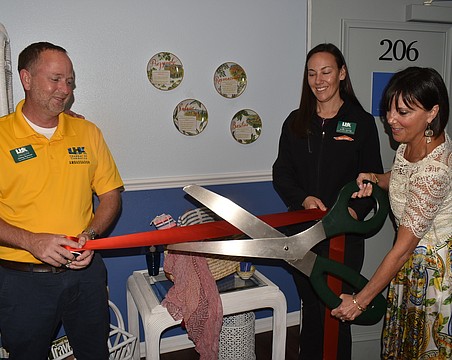 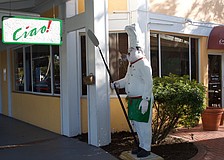 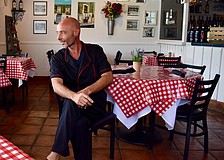 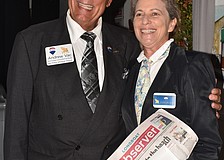 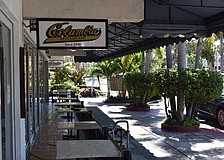 From takeout to layoffs to closures, Longboat restaurants adjust to pandemic 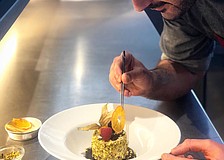