Financial tech company SmartAsset ranks Sarasota County among the 10 fastest business growth counties in the state over the past three years.

Sarasota County is among the fastest business growth counties in Florida, according to a three-year study by financial technology company SmartAsset. With a 4.8% growth in business from 2019 through 2021 and GDP growth of $760 million, Sarasota ranks 10th among the state’s 67 counties.

All but one county in the top 10, Duval, are located from Orange County south. Ranking No.1 in the state was Dade County, followed in order by Broward, Palm Beach, Orange, Hillsborough, Pinellas, Duval, Lee, Brevard and Sarasota counties.

SmartAsset combined those scores from each county to create a growth index that determined the final ranking. 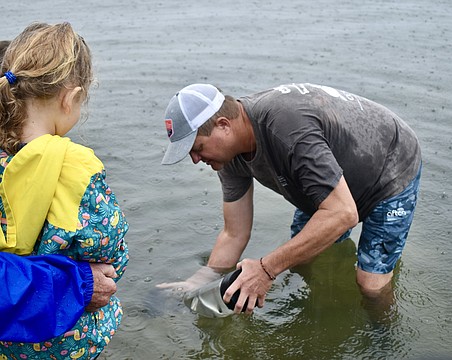 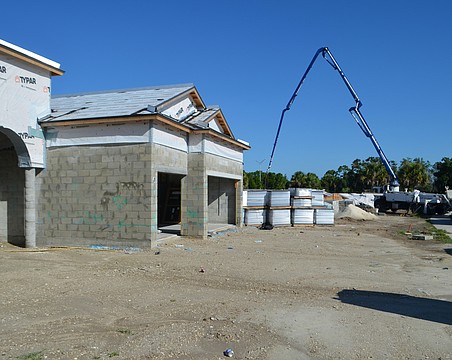 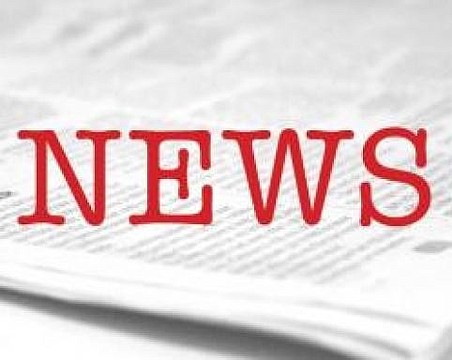 Sarasota among leaders in job growth 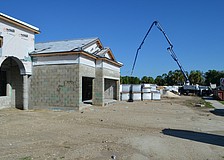 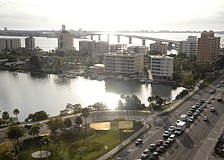 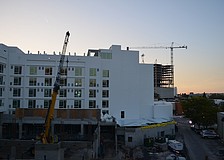 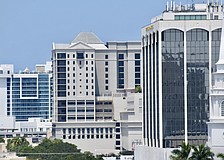