You might associate Joan Morgan with high-end clothing. But now she's looking forward to living off the land.

Joan Morgan was more than comfortable outfitting you in her shop's signature "wearable art" for decades.

But now she’s decamping from St. Armands Circle in the hope of living a simpler life.

Morgan, the proprietor of Dream Weaver, will close down her high-end fashion boutique within the next few weeks, ending an era that began in September 1989.

And she’s not opening another business. At least for now. She’s planning on living a quiet life on her Fruitville Road ranch and enjoying a life without a lot of obligations.

“I’m going back to the land,” she said. “I came from Massachusetts and had big gardens and dogs. Now I have 10 acres. Two miniature donkeys. Five cows. Fifteen chickens. One duck. I want to get up in the morning and have a cup of coffee and not have to rush anywhere.”

The plan shouldn't seem surprising; customers have become accustomed to nearly always having one of Morgan's dogs in the store throughout the years.

Morgan, who has seen the Circle and Sarasota grow and blossom around her, said that the COVID-19 pandemic presented circumstances difficult for a business owner to recover from.

She had already worked her business through the previous economic downturn.

Dream Weaver weathered a storm in the 2008 recession. Morgan’s second store, Planet, was forced to close down during the pandemic, and Dream Weaver is now following suit.

Morgan said she doesn’t know what to expect for the art couture movement, and she said she personally fears for some of the artists she has supported and nurtured throughout the years.

“It's tough in a way that you don't get rich,” she said. "It's a great business to be in because you have great customers and great designers and other store owners. It’s a lifestyle choice.”

Morgan, a former potter, said she turned to art couture after experiencing carpal tunnel syndrome. She opened a craft store in Martha’s Vineyard and then Dream Weaver, which first started in Massachusetts in 1986 before opening its St. Armands location. In both cases, she was in the right place at the right time.

Morgan said she began right at the beginning of the art-to-wear movement, and there were only about 20-25 stores nationwide carrying the kind of clothing that Dream Weaver specialized in.

Now, decades later, she has 3,000 people on her customer email list and 1,700 subscribers to see her video emails that go out twice weekly. Morgan said her customers have given her emotional support, but they’ve also implored her to stay in business.

“A couple people have approached me to get into something else. Combining art-to-wear clothing with other products,” she said. “We might find a location downtown and partner with somebody else. You never know.

"But I need time off. I have never had any time off, other than a week or two here or there. I’ve worked since I was 15. It’s time to take some time off.”

Morgan said she will miss her customers and her designers, and she noted that her staff is more like family. Some Dream Weaver employees, in fact, have worked with her for decades.

The original plan, she said, was to close down at the end of July. But she’s done as much business in the past 10 days as she would normally do in two months. Dream Weaver is running out of merchandise, which might mean that it closes its doors by the end of June.

In her nearly 33 years in business on the Circle, Morgan has witnessed a lot of change in the area. Morgan said that there used to be a lot more high-end stores around her, and now she said the area is becoming a little more “beachy.”

Morgan said she doesn’t know what will come next at her location. Dream Weaver was preceded by a short-lived swimsuit store, and it persisted for decades.

"I have a lot of customers that all they have in their closet is Dream Weaver stuff," she said. "They are the ones that are freaking out." 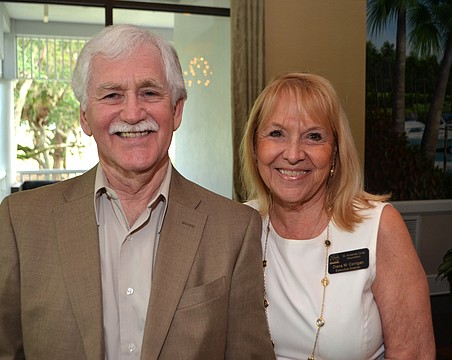 Diana Corrigan calls it a career at St. Armands Circle 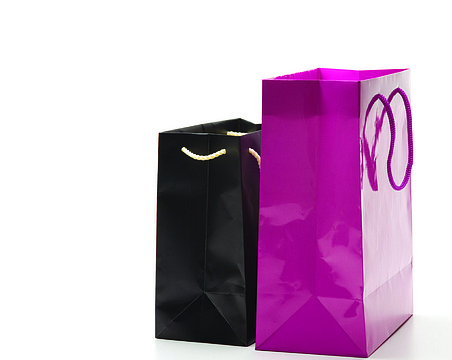 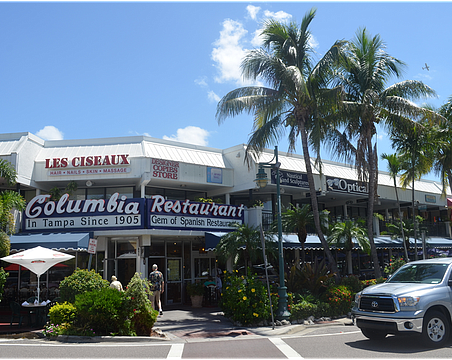 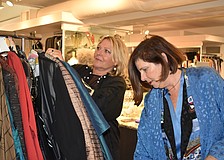 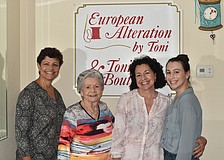 After 40 years on St. Armands Circle, Toni's Too is still a constant in a changing world 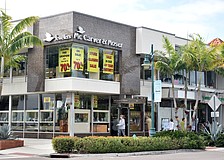 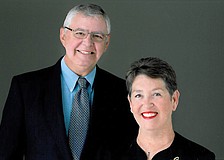