The boardwalk at Joan Durante park is open

The original boardwalk was lifted off its footers in November 2020.

After more than a year and a half of repairs, the boardwalk in Joan Durante reopened this spring. Caution tape blocked the boardwalk since a storm in November 2020 lifted it off its footers.

It wasn’t a hurricane, just an incredibly high tide that dislodged the more than 200-foot boardwalk. It was found floating amongst the mangroves after the tide receded.

Both the boardwalk and observation deck were replaced. The project cost $145,080, and the wood was upgraded to a recycled composite material.

“It’ll last even longer than wood,” said Mark Richardson, Longboat's streets, facilities, parks and recreation manager. “It doesn’t splinter or do anything that aging wood does.”

The old wooden boardwalk was constructed during the second phase of the park’s opening in 1995. Since then, the park has become a popular running and strolling spot for locals and tourists alike.

John Holcomb, a retired attorney who runs in the park two to six times a week with his wife, Mary, said he likes the new composite boardwalk better. “It’s got more grip," he said.

According to Richardson, composite is the new material of choice for all parks. “There’s no reason for it not to last. That’s the beauty of composite,” he said, quickly adding the caveat, “other than if a storm takes it out.”

The boardwalk winds its way through a coastal forest of red and black mangroves. Visitors can spot a variety of seabirds including herons, egrets and anhingas. The observation deck opens up to a scenic and panoramic view of Sarasota Bay. The water is so clear that schools of fish can easily be seen swimming below.

The 32-acre park is open from dawn to dusk and is located 2 miles from the north end of Longboat Key at 5550 Gulf of Mexico Drive. 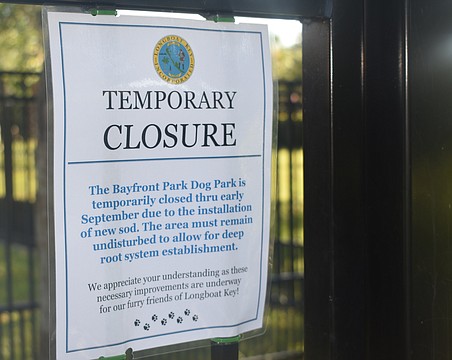 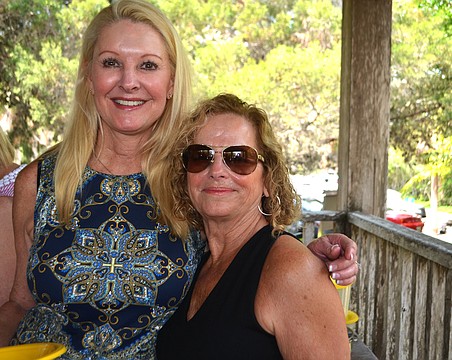 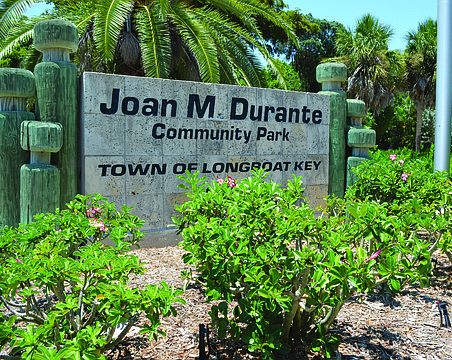 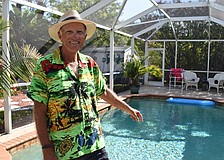 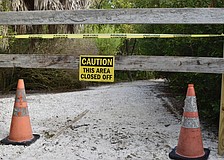 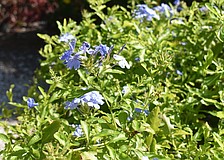 Check out Durante Park to meet your natural neighbors 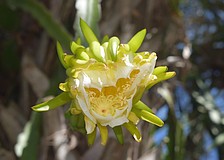 Queen of the night preparing to put on a show 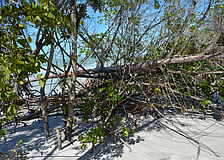 Clearing a path to Greer Island will be a challenge