Angélica Negrón will compose an original work inspired by the setting sun for the Hermitage Artist Retreat.

Sarasota will soon be the scene of Miss Negrón’s Opus.

Composer Angélica Negrón was revealed Monday evening as the 2022 winner of the Hermitage Artist Retreat’s Greenfield Prize, and she received the news in an emotional Zoom call.

Negrón was welcomed into the family by Andy Sandberg, the chief executive officer of the Hermitage Artist Retreat, and she was clearly touched by the gesture.

“Thank you so much,” Negrón said, her voice cracking. “It’s my first time crying on Zoom.”

The award, which is distributed in conjunction with the Greenfield Foundation, includes a six-week Hermitage Fellowship and a $30,000 commission to create a new work of music. That original work of music will have its first public presentation in Sarasota in 2024.

Negrón writes original music for accordions, robotic instruments and electronics, and she’s a founding member of the tropical electronic band Balun. She’s composed scores for the New York Botanical Gardens and for Opera Philadelphia among other organizations.

“Whenever there’s something like this, I like to not put any pressure on myself,” Negrón says of the run-up to the announcement. “As the minutes were passing, I was getting increasingly nervous. I’m really excited about what I proposed and the piece I want to make.”

Negrón will be celebrated at the Hermitage Greenfield Prize Dinner on April 10 at Michael's On East in Sarasota.

The composer’s musical journey began at the Conservatory of Music of Puerto Rico, and she later earned a master’s degree in composition from New York University.

The finalists for the award include jazz trumpeter and composer Etienne Charles, violinist Curtis Stewart and violinist and freestyle composition artist Mazz Swift. All three finalists will receive a $1,000 prize and a Hermitage Fellowship.

“The mission of the Hermitage Greenfield Prize is to bring into the world works of art that have a significant impact on the broad as well as the artistic culture of our society,” says Sandberg of the Greenfield Prize. “This has been a north star, a guiding light for all the juries that have selected the recipients and finalists of this prize over the last 14 seasons.”

Jury chair McKnight, the host of WQXR New York Public Radio, related on Monday evening's call that he had known and respected Negrón’s work for a long time, and he said he drew a lot from recently listening to her ouevre on Spotify.

“Angélica's music places value in the softest, most vulnerable and most frequently overlooked instruments in the room,” McKnight says. “In her scores, even the robots have a pulse. Her compositional insight is the heartbeat of true democracy.”

Negrón plans on working on a commission that will engage the senses and encourage listeners to resist distractions.

The composition will be timed with the setting sun and inspired partly by the sun’s low-frequency sounds as captured by scientists from NASA and the  Europe Space Agency.

“It’s a testament that whenever I doubt being open and vulnerable in some spaces is the way to go, I should just trust myself,” Negrón says. “That’s very reassuring.” 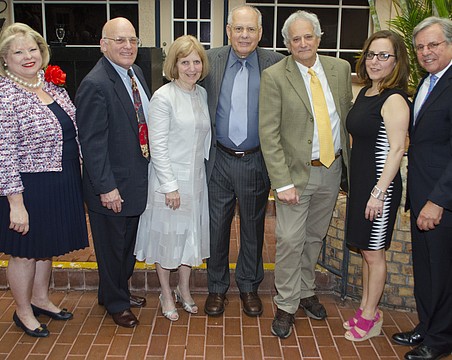 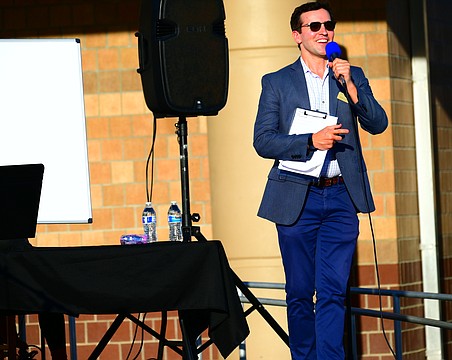 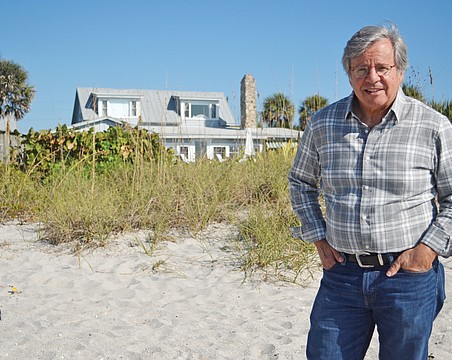 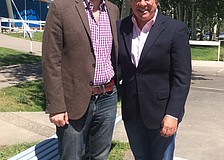 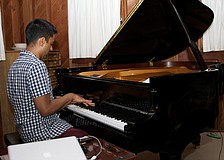 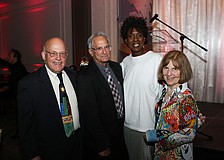 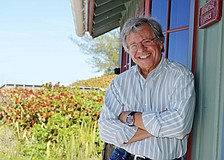 'The coolest place you can't get in'