Dr. James Reed will start seeing patients on March 1 at his north-end office.

For those seeking medical care on Longboat Key, a new option is opening up with the addition of Reed Medical Group, located at 6350 Gulf of Mexico Drive. Dr. James Reed, a board certified family medicine physician, will be treating patients soon.

Reed has been a doctor for nine years and did his residency in Greenville, South Carolina. Once he got out into the world of his profession, he enjoyed the “family” part of family medicine, getting to know the patients and family history. But as things picked up, and he became an urgent care doctor several years ago, he found a disconnect with his patients. There was no way to properly treat everything his patients needed, much less get to know them, when he was treating more than 40 people a day.

“I'm treating anything from thyroid disorders, to diabetes, to hypertension, to migraines, to doing steroid injections in the joints,” Reed said. “If you're seeing 40 patients in a day, you don't know who's who, having to check off some of the checkmarks that the insurances make you check. You don't have time to treat patients. You don't have time to get to know anybody.”

Reed Medical Group officially opens on March 1, but Reed has already started taking a few patients. Those who sign up for memberships before March 15 can get a special lower rate. Visit ReedMedicalCare.com, or call 677-7220 for information.

He saw people wait hours in an urgent care facility to get a prescription for even a routine condition. Often, the patient had a good idea about the proper course of action. He would get maybe 20 minutes with a patient, unable to run through their health history and fully diagnose them. People were coming to urgent care to take care of simple colds because their own primary care doctor couldn’t fit them in. Reed said he wanted to practice medicine as it should be practiced. A lot of those people didn’t need to be in urgent care at all, if they just had a doctor that could be more devoted to them.

So last year, when he was renovating a home near Euphemia Haye, Reed noticed the lack of full-time health care on the island. He loved the place and the views, but recognized the traffic problem.

“You're talking about 70-, 80-, 90-year-olds having to leave the island for just basic medical care?” Reed said. “That's unacceptable, so I wanted to be able to create something. First of all, I wanted to be able to practice medicine as it should be practiced, and I saw that there was a need here. … You have a population out here where I can put my skills to use and bring some of the community that it needs.”

Reed’s concierge practice will be different from others with a similar model. Many practices require a fee to join up, but Reed’s practice will be a flat $300 a month. Extra charges will apply for home visits, and snowbirds can get a lower rate. There won’t ever be a copay for patients, he said, and the services won’t go through insurance. That will raise the price, Reed said.

“I don’t want to become a clinic-led team where I have to see 25 people a day because patient care is everything,” Reed said.

The patient pool will be limited to fewer than 500, which allows him to get to know them better and to learn their family histories and preexisting conditions.

“We focus on screening and prevention,” Reed said. “The current model is basically made for sickness. And yes, you treat people when they do get sick, you treat people when they have an issue, but the focus should be on wellness, not sickness. We get people in that day or the next. If somebody is my concierge patient, they can access my personal cellphone number. I can do telemedicine visits.”

The focus will be on longer appointments that address current issues, Reed said, and having a smaller patient pool with a more holistic view of a patient’s health will make it possible to keep track of things that might pop up in a patient’s health in the future. He spent more than an hour with the first patient he saw. He’ll be able to refer patients out to specialists, such as in dermatology or ear, throat and nose, too.

“If somebody is having knee pain, for example, and I know they've had a history of knee pain, I'm not going to make you just come in right now,” Reed said. “Let's do an MRI. Then once we've already got this diagnostic stuff, then you come in, and we'll talk about it.”

This story has been updated to correct the practice's phone number. 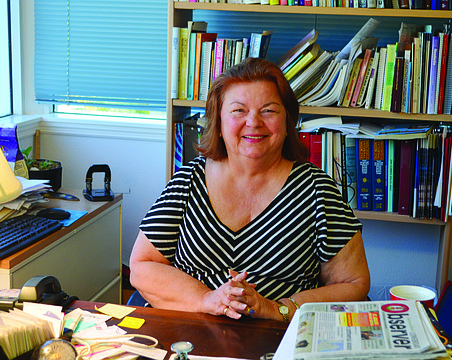 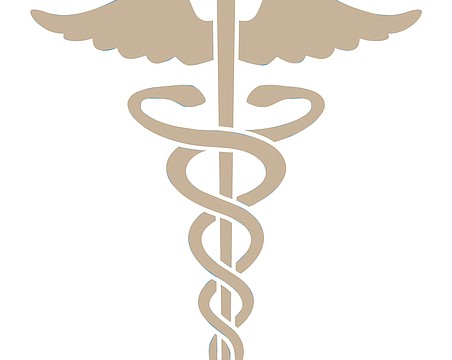 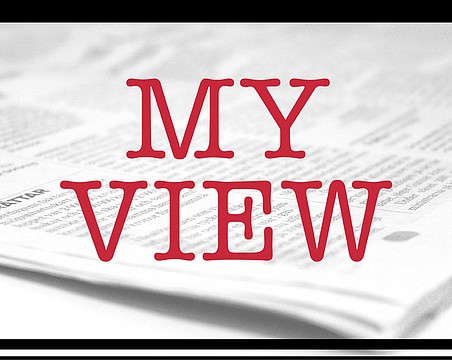 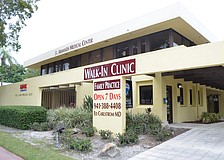 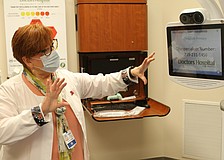 The need-to-know on telehealth 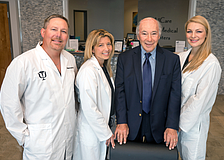 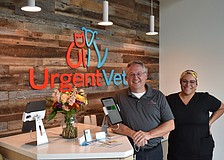