Ground might have been ceremonially broken for the Residences at the St. Regis Longboat Key Resort, but the project last week received approval for the first major component of construction.

The Longboat Observer plans to chronicle the construction of the resort and condominium complex each month, through its completion. Visit our pages on the last Thursday of each month and watch for the growing photo gallery at YourObserver.com.

Following signoffs from the Florida Department of Environmental Protection, the town awarded Unicorp Acquisitions II LLC, the developer of the project, a building permit for foundation work valued at $12.4 million.

According to town officials, Unicorp is expected to ramp up construction activity on the site almost immediately. In coordination with town building officials, a construction plan has been filed to deal with more than two-and-a-half years of work, designed to minimize off-site effects. Among the plan's provisions:

Guests and dignitaries gathered on the site in October for a ceremonial ground breaking, though at the time, heavy machines in the background were actually on the job. Unicorp had received the first permit of the project the week previous to begin ground preparations on the 17.6-acre beachfront site.

One other fact that is worth mentioning about the project: Astute numbers buffs on Longboat Key might have for years noticed that the former Colony Beach & Tennis Resort had even-numbered address, even though it was on the odd-numbered side of the Gulf of Mexico Drive.

All of the town's building permits and paperwork associated with the St. Regis project list the property as 1601 Gulf of Mexico Drive, immediately next door to Aquarius at 1701 GMD and Tencon at 1511 GMD. 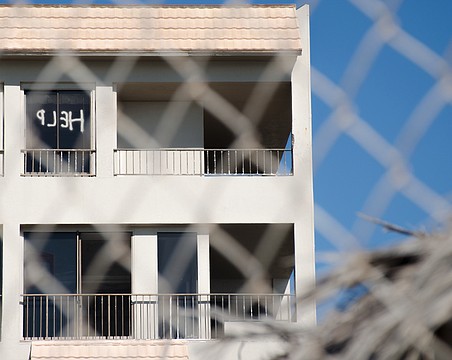 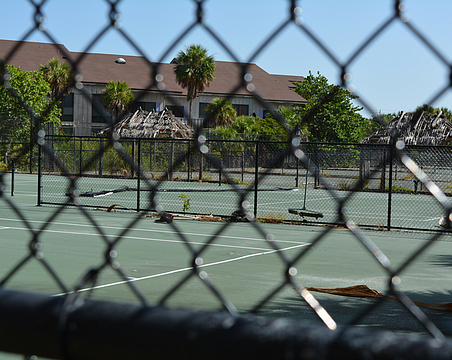 Colony developer and neighboring residents agree on plan for the property 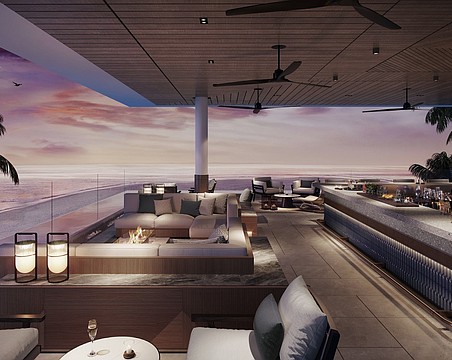 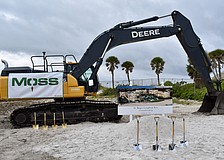 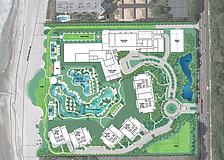 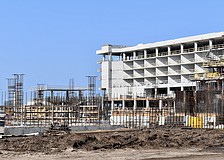 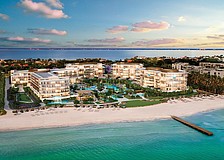 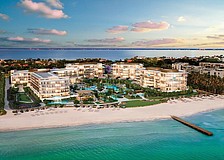