The Myakka dairy farm prepares for an uphill climb in 2023 as it tries to increase its herd and repair damages from the hurricane.

Although he tries to stay optimistic, Dakin Dairy owner Jerry Dakin said 2023 offers huge challenges for the survival of his dairy.

“I’ve never been challenged so much in my life because you have things you need to fix, but you can’t,” Dakin said. “Right now we’re taking money out of our savings to keep it going. That’s only going to last for so long.”

Hurricane Ian, which hit Myakka City Sept. 28-29, devastated the dairy farm. The farm lost more than 200 cows and had severe damage to its cattle barns and tour barn.

Dakin said without the roofs on the cattle barns, which are essential in keeping a cooler environment for the cows, milk production was down at least 35%. Compounding the problem, the farm couldn’t get materials to fix the roofs and make other repairs.

The hurricane made an already tough situation for the dairy worse. Dakin said agriculture simply doesn’t have the support from the local and state government to keep the farm in business.

The state denied Dakin Dairy the approval to use new technology that would improve the overall shelf life of the farm’s milk, which Louise Coogan, Dakin’s executive assistant, said would improve the business. She said the farm will appeal the decision.

“It just seems so uphill for agriculture in general, and specifically in the state of Florida for some reason,” she said. “I don’t know if the developers have somebody’s ear, but this is 1,200 acres of developable land that they would love to get their hands on.”

Staff members who live on the farm and whose homes were damaged as a result of Hurricane Ian have sent in applications to the Federal Emergency Management Agency but have not heard back about their applications.

Although Dakin Dairy isn’t getting support from the local and state government, the community support has been overwhelming.

As soon as community members heard about the damage at Dakin Dairy after Hurricane Ian, volunteers arrived at the farm to help.

“It was humbling,” Dakin said. “Whether it was just picking up a piece of metal or picking up trash that blew around, it made people feel like they did something, and they did. They were a blessing to us.”

Dakin Dairy became a distribution center in the aftermath of the hurricane as people brought supplies not only for the farm and its staff but for the community at-large because Dakin Dairy is centrally located in Myakka City.

As people were dropping off supplies and volunteering on the farm, Dakin and Coogan said it opened people’s eyes to what it’s like on a working farm and made them aware of the uphill climb Dakin Dairy faces.

Coogan said Dakin Dairy received cards and letters from across the country with donations and notes of encouragement as news spread about the damage to one of the remaining 66 dairy farms in Florida.

Dakin has been thankful for the cooler temperatures to help the cows until the farm is able to get the materials for the roofs and get the cooling system working again.

“The cool weather means the cows have not been stressed out,” Dakin said. “It’s a time when we’ll get things cleaned up. It’s nice to see the farm getting back together.”

Coogan said since the hurricane, there’s been more awareness about Dakin Dairy, the state of agriculture and its place in the community.

Dakin said he wants to focus more in 2023 on the cows and keeping the farm sustainable, so Dakin Dairy has turned over the market and tours to Nate Thomas and his wife, Rachel Thomas, of Thomas Family Concessions.

Nate and Rachel Thomas officially took over the market, tours and petting zoo Dec. 5. They will change the name of the Dakin Dairy Cafe to Pete’s Place at Dakin Dairy in honor of Pete Dakin, Dakin’s father.

“We’re having a blast,” Nate Thomas said of taking over the cafe and more. “We  have never taken on something like this, so it’s been really fun.”

The Thomases hope to make the market and cafe a place where people will go to spend time with their friends and families as well as a become a one-stop shop for items such as milk, eggs, bacon, butter, cheese and more so people don’t have to drive to Lakewood Ranch to go to a grocery store.

They hope to have classes such as art classes for children and space for people to host parties.

Rachel Thomas said they hope to have tours starting up again and have the kitchen open in January. 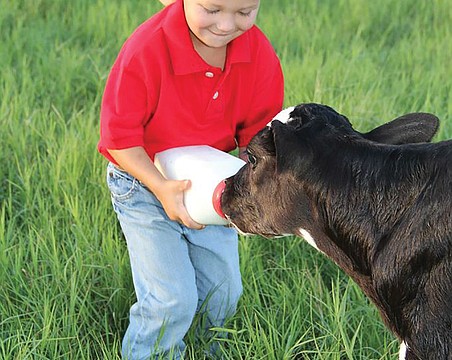 Dakin Dairy plans to party till the cows come home 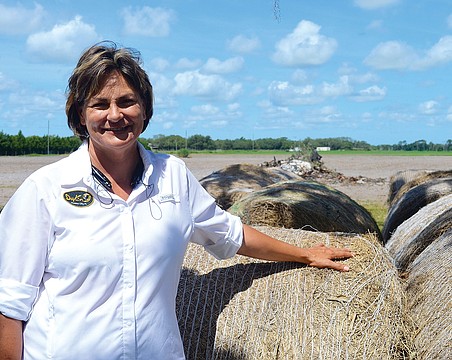 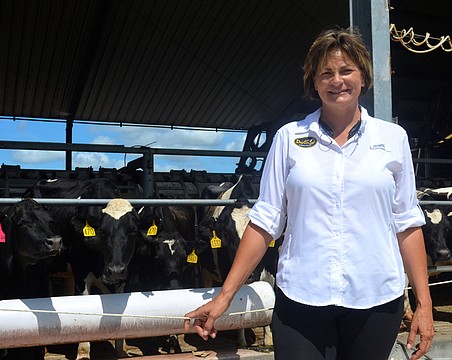 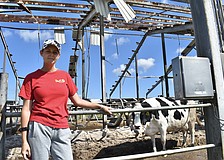 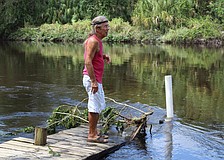 Profits lost in the storm 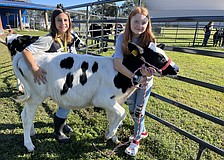 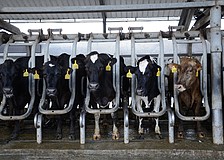 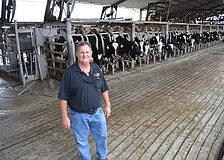