The Pirates are 6-2 as of Dec. 15 and beat local rival Lakewood Ranch High for the first time since 2014.

If it was not clear things are different on the East County boys basketball scene in 2022, what happened on Dec. 15 expelled any lingering doubts.

The Pirates downed the Mustangs 59-49 despite one of their leaders, junior guard Isaac Heaven, exiting the game in the first half with a right knee injury. Normally, a 10-point win over a struggling team doesn't mean much in the grand scheme of a team's season, but for the Pirates — under first-year Coach Dwight Gilmer — this one was a sign that things actually are different.

"This is a huge confidence-builder, to finally beat the team from down the street," Gilmer said. "There's going to be a buzz in the school from this. These guys are working hard and trying to do some things this year. We're excited about the road we're traveling."

Gilmer came to Braden River after coaching Bayshore High for four years and compiling a 48-56 record. Gilmer said he did not know exactly what he had with the Pirates roster. Braden River went 7-18 a season ago and ended the year on a five-game losing streak. From the outside, it didn't seem like a program primed for a quick turnaround. But the presence of two players in particular — Heaven and junior guard Marcus Schade — has sent the Pirates on a winning path.

Schade said the program's resurgence began during the offseason, when Gilmer had the Pirates do more team bonding activities than they were used to doing. Backyard cookouts at various houses, complete with dips in the pool, became the norm.

"It's all culture," Schade said. "When we walk into the gym now, we're a unit. We have to stay together."

Schade said there are still things he notices the Pirates could do better. Their defensive rotations are a bit slow, and that's a big one; they need to get set soon, Schade said. If Braden River is not yet a perfect team, it is a much improved one, and Schade said the team is having more fun this year because the Pirates are playing for each other.

It's exactly what Gilmer wants to hear. With Heaven likely to miss at least a game or two with his knee injury, Gilmer said he is anxious to see if the team continues to play at the level it has thus far. He's not going to change the team's game plan, he said. The Pirates will continue to play a fast-paced, up-and-down style with aggressive defense. It's a style he hopes endears the program to the school and area sports fans at large.

"We need the community to come out," Gilmer said. "We would love for these stands to be a little more full soon. But that comes with winning, and I get that. Hopefully, we're building a winning culture here and people will gravitate toward that. I hope people are seeing the effort these young men are putting in and they decide to support them." 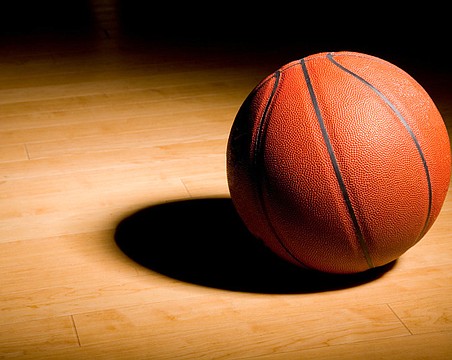 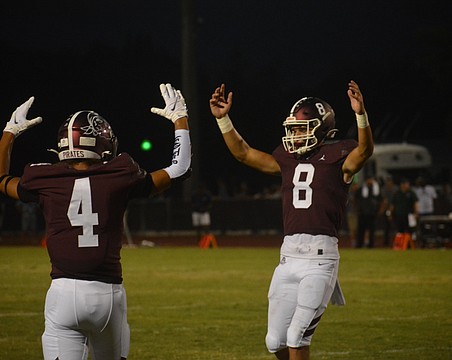 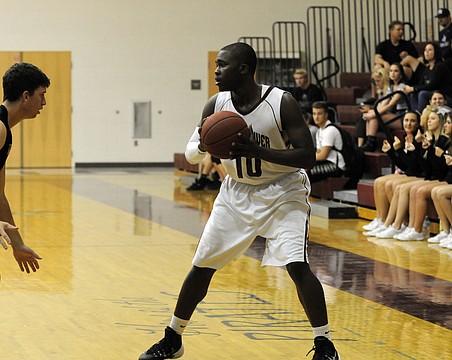 High Five Moments of the Week 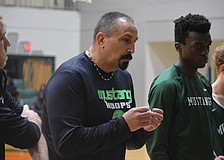 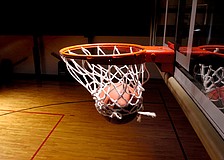 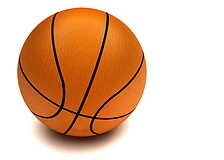