The Longboat Key Democratic Club held a luncheon with three UnidosNow leaders at the Sarasota Yacht Club on Dec. 8.

Recently retired UnidosNow Executive Director Luz Corcuera, incoming Executive Director Cintia Elenstar and Strategic Initiatives Director Lisa Ramirez gave a presentation on how Hispanics and Latinos in Florida view the Democratic Party and what Democrats can do to forge connections with these influential voters and earn their support.

“The Latino population has grown tremendously in Sarasota and Manatee, and it is projected that by 2060 we will have 111 million,” said  Corcuera.

According to Lisa Ramirez’s presentation, Hispanics comprise 30% of the total population in Florida, but  21% are registered Florida voters in 2022.

Ramirez's presentation consists of information by UnidosUS and Mi Familia Vota. These are two national organizations that are dedicated to civic engagement work. She referenced a survey they conducted in July and August of 2022 of Florida Latino voters and its key findings.

“Despite what happened in Florida in the midterms, nationally two-thirds of Latino voters did vote Democratic,” said Ramirez. “US Latino voters–across the board–focus on life and survival priorities as well as women’s reproductive health.”

According to Ramirez, the survey responses show strong support for policies to address issues such as housing and rental assistance, health insurance assistance, investing and education assistance for students who fell behind during the COVID-19 pandemic as well as universal background checks and mental health supports.

“Another big issue that our community is facing is the mis and disinformation campaigns in Spanish language outlets,” said Ramirez. She said she believes that this is problematic because Spanish speakers don’t have access to the variety of resources that English speakers have and the quality of information found is lower. Ramirez gives an example when Google search is conducted in Spanish, it usually renders less credible information than when conducted in English.

“Partially, the reason for this is the lack of fact checking and scrutiny the English language media has to confront. Some national organizations like UnidosUS and Mi Familia Vota have called for FCC intervention on this. The FCC has not responded,” said Ramirez.

Another factor Ramirez mentioned is communication, messaging and leadership development. “Especially with language and symbolism that’s being used to promote participation, there’s a lack of cultural and historical context for some Latino voters with this language and symbolism,” said Ramirez.

Ramirez gave two examples: the direct translation of the word, ‘progresista,’ which translates to progressionist and the image of the raised fist in the air. “These all have associations with leftist dictatorships for some voters–not everyone–for example some Venezuelians and Cubans. It can be very triggering and steer people to the other direction.”

Ramirez also emphasizes education as an important aspect of getting voters and civic participation at higher levels with Latinos and demystifying the voting process.

According to Ramirez, nationally, 30 percent of latino voters are 18 to 29-years-old and 68 percent of Latino youth voted for a Democratic US House candidate.

“It’s super important to register new voters, but if a new or young voter feels intimidated or ill-equipped to cast a ballot, then it doesn’t matter that they are really registered,” said Ramirez. 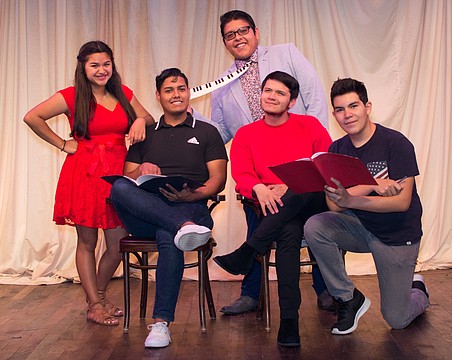 Sharing our journeys with UnidosNow 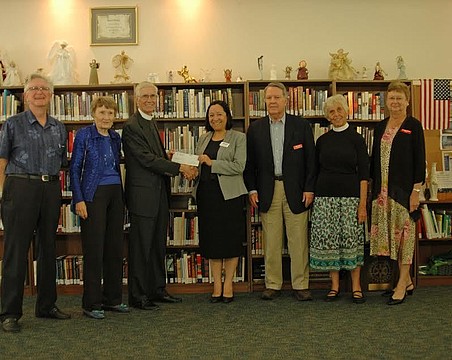 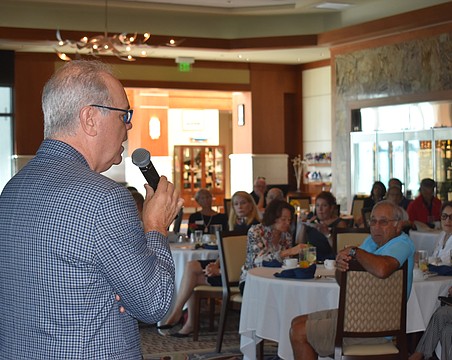 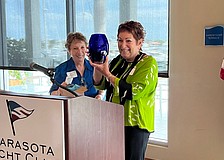 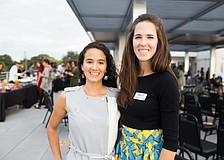 UnidosNow celebrates Day of the Dead at Noche Latina fundraiser 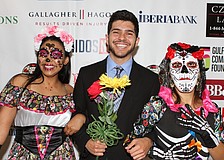 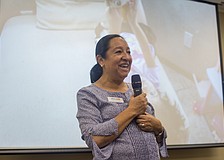 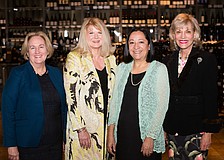