An election rendered unnecessary and a Town Commission meeting scheduled amid a holiday week less than 24 hours before the town’s biggest annual celebration added up to plenty of thought and discussion before a solution could be found Monday.

At issue was the scheduled Town Commission meeting on July 3, 2023, a meeting that would precede Commissioners’ two-and-a-half-month summer break from public meetings and serve as a wrap up of business before the July, August and part of September break.

It all began more than a month ago when Commissioner BJ Bishop recommended a second look at what would have been a routine approval of the elected body’s 2023 meeting calendar.

Scheduled as it was a day before Independence Day, when the town celebrates its annual Freedom Fest parade, options were open on rescheduling the meeting or even cancelling it.

Initially, Town Commissioners proposed a ballot question to piggyback on March elections for three Commission seats. The idea was to amend the charter, the town’s overarching governing document, to allow cancelling the July meeting all together, making the final regularly scheduled meeting in mid-June.

They also considered a special meeting in late June to accomplish all their before-summer business and then simply skipping the July 3 gathering procedurally, with a lack of a required quorum.

They could have still decided to put the charter amendment forward to voters, but the knowledge that it would cost the town between $10,000 and $20,000 to put on such an election led commissioners to refrain from that option.

On Monday, they also unanimously passed a motion that scheduled a special meeting June 30, 2023, which will take the place of the business scheduled for the July 3 meeting. Normally, town leaders set an initial not-to-exceed millage rate in that early July meeting, based on final property valuations from Sarasota and Manatee counties. Town officials said those valuations typically arrive early enough for that work to be done on the last day of June.

Commissioner Debra Williams brought up the question of why elections of the seats are held in March when ballots are already necessary in November.

“My understanding of the history was because that was when your population increases to have the most full-time residents within the jurisdiction,” town attorney Maggie Mooney said. “It was treated as an important part of the charter to have a March election.”

“I would argue that we are in a different time period now,” Williams said in favor of her idea. “A lot of people vote by absentee ballot…it’s different than it was 20 years ago.”

In favor of keeping the current election cycle, commissioner BJ Bishop cited the importance of keeping municipal elections nonpartisan, an issue she fears would come to fruition if their elections were moved to November.

“When (municipal elections) are taken out of the spring municipal election cycle and thrown into November nonpartisanship will go out the window, and a clear example of the nightmare that creates is look at the Sarasota County School Board,” she said.

This discussion was not the first time that the commission had a discussion about a charter change, but ultimately opted to not move forward with changes or a ballot question.

Commissioners previously discussed at their Oct. 17 meeting the possibility of changing the town charter to allow for compensation for their time in hopes of enticing an increase in candidates and in turn contested elections.

However, the fear that the wrong people would step up looking for an extra sum of money kept the board from moving forward with seeking any changes.

“The ones who served for a paycheck were always the ones that never read the packet and never came prepared for the meeting,” Bishop said.

As commissioners Maureen Merrigan and Sherry Dominick move out of their seats in March, Deborah Murphy and Gary Coffin will take those seats as commissioners-elect. No one opted to file against current mayor Ken Schneier, allowing him to keep his current seat.

The last time an election was contested was in 2018. Since that March over four years ago, when Ed Zunz, Ken Schneier and Irwin Pastor won contested Town Commission races, no one else has had to exert the effort or money needed to run a campaign. 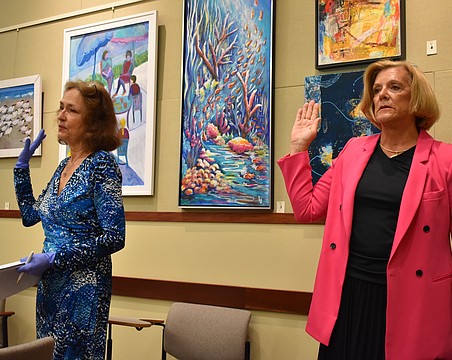 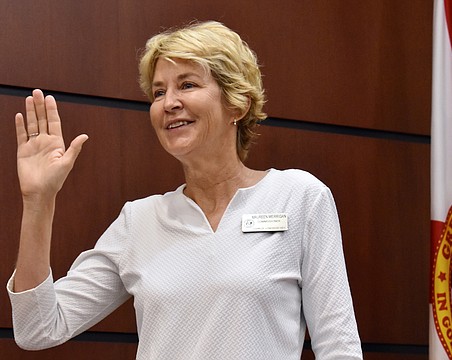 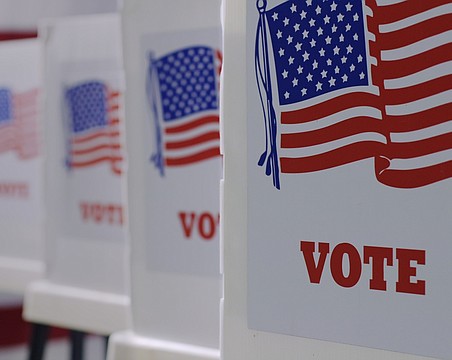 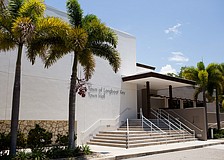 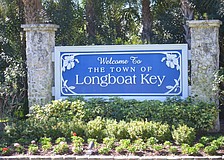 Longboat likely to have another uncontested election 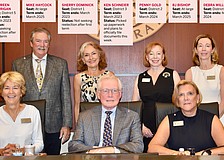 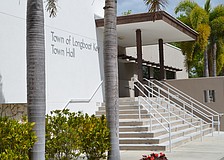 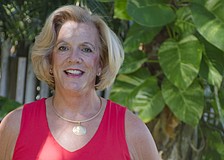 Bishop bows out of commission campaign