Relying on fees and fines as a source of recurring revenue isn’t sustainable and should be reconsidered.

Across the country, state and local governments use court fines and fees as a source of revenue to fund services. This “taxation by citation” is not only a threat to individual liberty, but it can also undermine public safety and result in fiscal instability.

Fines and fees are commonplace throughout the justice system. In many cases, fines are desirable because they are an “intermediate” form of punishment. In other words, slapping someone with a fine is less severe than incarceration but is tough punishment for many low-level offenses.

A person may be charged a fine for any criminal or civil infraction. In addition to any fines, they might also be charged fees meant to cover court costs.

The state court system in Florida is funded through general revenues, but a large share of funding for the state’s clerks of courts is provided by filing fees, service charges and court costs that are collected from individuals when they interact with the court system.

Because fines and fees are not generally scaled based on income, they tend to disproportionately harm low-income people who are unable to pay. Failure to pay outstanding fines and fees can result in driver’s license suspensions and even incarceration. A recent report by the Fines and Fees Justice Institute found that nearly 2 million Floridians have their drivers licenses suspended because of unpaid fines and fees. Considering that approximately 80% of Floridians drive themselves to work and many jobs require a driver’s license, suspending driver’s licenses reduces the likelihood those individuals will be able to pay their fines and fees. It is  counterproductive to make it even more difficult for individuals to pay off their debts and create additional administrative costs for governments.

The fact that many people are financially unable to pay may provide some explanation for why governments are notoriously bad at collecting outstanding court debts. A report from the Brennan Center for Justice found that 36% of the fines and fees assessed in Florida between 2012 and 2018 were actually collected, resulting in over $1.13 billion in cumulative unpaid fines and fees.

Even setting aside problems with collection, fines and fees are not a particularly stable source of revenue.

In Florida, statewide fines and fees revenue have declined significantly over recent years—a fiscal issue that has been exacerbated by the COVID-19 pandemic. Courthouses were closed during the early months of the pandemic, leading to a backlog of cases and disrupted revenue flows. Over that same period, lockdowns and stay-at-home orders kept drivers off the road, reducing the number of traffic violations—a major source of fines and fees revenue in the state.

In the fiscal year ending in September 2020, clerks of courts collected $377.4 million in fines and fees compared to $432 million in the year prior. Revenues in both years represent a dramatic decline from the $539 million collected in 2009. Declining revenues are already causing trouble for organizations and programs that depend on fines and fees revenue. Epilepsy Florida, for example, pulls in $5 from every seat belt infraction in the state. In 2020, that translated to just $240,000 compared to $1.1 million in 2014 according to reporting by FL Keys News.

Fortunately, fines and fees revenue make up a very small portion of Florida’s budget and there are many options for reform.

Generally speaking, no program or agency should be specifically funded by fines and fees revenue. Instead, court revenue should be sent into the general fund to avoid poor incentive structures within the justice system. Fees, which only exist to raise revenue, should arguably be eliminated. Meanwhile fines, which serve as punishment, could be scaled to account for individuals’ ability to pay. Florida could also eliminate fines and fees in juvenile cases and abandon the counterproductive practice of suspending driver’s licenses for failure to pay.

These reforms would realign incentives for law enforcement and help reduce the desperate impact of fines and fees on low-income communities. Florida lawmakers would be wise to address the fiscal challenges presented by declining fines and fees revenue and put an end to “taxation by citation” in the Sunshine State. 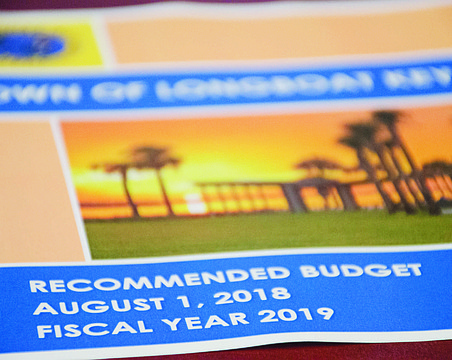 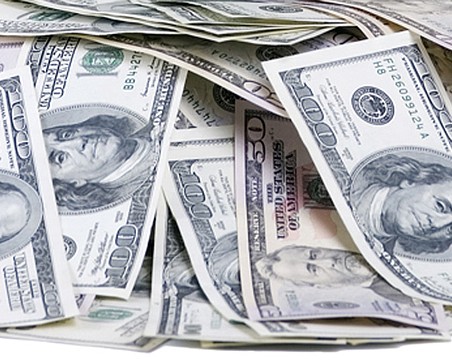 Economic improvements don't add up in the budget 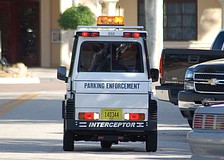 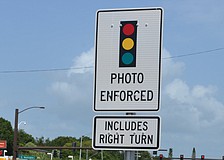 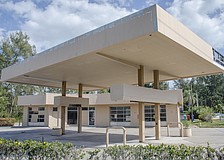 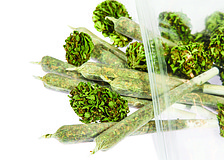