The Feb. 4, 2023, event will take place under the big top in Nathan Benderson Park.

The Circus Ring of Fame recognizes individuals who have made a significant contribution to the art and culture of circus throughout their career. The Ring of Fame has more than 150 inductees from around the world as a way to honor distinguished circus art performers and the circus heritage of the Sarasota area.

Honorees are nominated by the public and voted by former inductees, historians, scholars and knowledgeable members of the global circus community.

In a press release, Circus Ring of Fame Foundation Chair Bill Powell stated, “After a worldwide positive response to the 2022 awards ceremony, the Foundation received a large influx of candidate submissions for the upcoming year.”

The 2023 Circus Ring of Fame inductees are the following:

Peggy Williams’ contributions to Ringling Bros. and Barnum & Bailey and the circus industry literally made history. In 1970, Peggy became the first female graduate of Clown College to perform in The Greatest Show On Earth. In 1980, she was the company’s first female performance director. Peggy also worked to create Ringling’s Department of Educational Services. Under her leadership, Circusworks was created and gained national attention as it was taught in classrooms nationwide.

Marco and Paulo Lorador have performed their artistic hand balancing to millions of fans worldwide including the late Queen Elizabeth II and the Prime Minister of the United Kingdom. The Alexis Brothers have been featured in The Greatest Show On Earth and Cirque du Soleil where they headlined the Mystere show at Treasure Island Resort for 25 years.

Jeanette’s heritage is from Germany’s famous Circus Williams family. She performed with liberty horses and multiple animals in Europe and in the USA with Ringling Bros. and Barnum & Bailey. Jeanette produced her own show in America and became a prominent agent for circus arts talent.

Father Hogan, a priest of the Archdiocese of Boston for 46 years, served for three decades as the national “Circus Chaplain” under the direction of the United States Conference of Catholic Bishops. Father Jerry frequently traveled ministering to different circus troupes and performers. He was a fixture in the circus community, presiding over weddings, baptisms and memorial services and counseling his large flock. Father Jerry was loved by many. 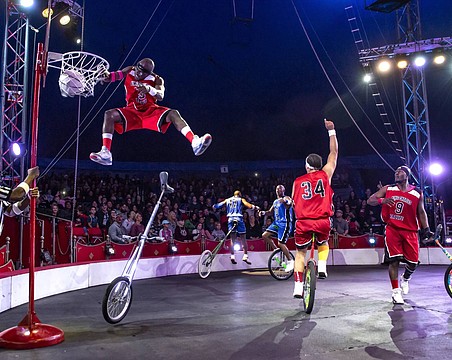 Entrepreneur, stellar acts on way to induction in Circus Ring of Fame 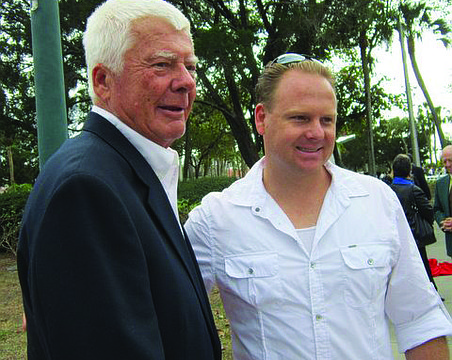 Longboat resident at center of Circus Ring of Fame 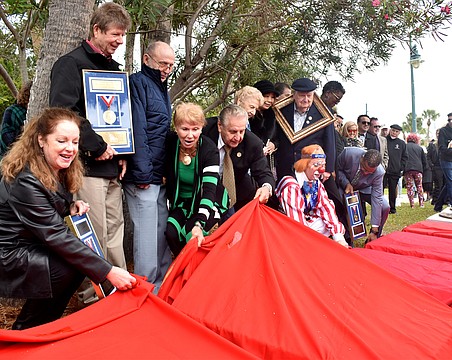 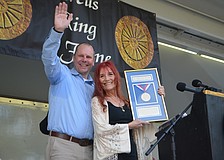 Circus greats return to the ring 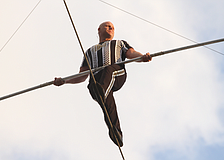 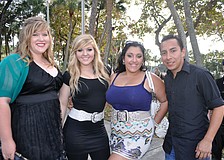 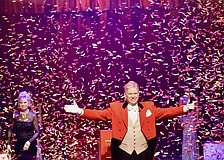