Former NYPD detective moves up to sergeant with Longboat Police

The Longboat Key Police Department recently celebrated the promotion of one of its officers to sergeant.

Sean Butler ,46, was promoted within the department Nov. 15.

His career with the barrier island’s law enforcement began in May. Prior to moving down south, he worked in the New York Police Department as a detective.

The promotion was made possible after a call was made out to active officers within the department, notifying them of the opportunity if they were looking to move up in rank.

Following Butler’s decision to seek the opportunity, he first had to take a written exam. Then, he had to stand before members of the department for an oral exam and interview before he was interviewed one-on-one by Chief George Turner.

As is apparent, Butler’s tests and interviews went well, leading to his new title.

“I was ecstatic,” he said, recalling when he was selected. “It’s like a new beginning for me, and a second career now here on Longboat.”

The move to Florida was not an impulsive decision for Butler, but rather an opportunity he had been hoping would one day present itself.

Since starting his second law enforcement career on the barrier island, he says his favorite thing about police work on the Key is serving the people. 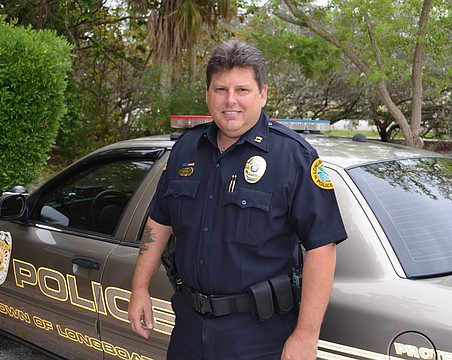 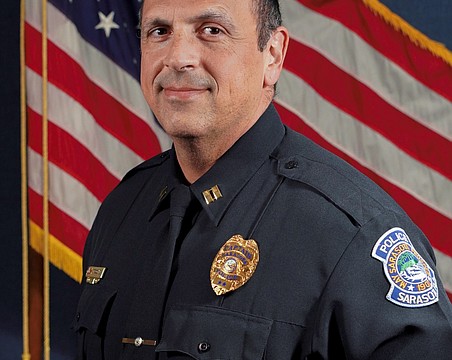 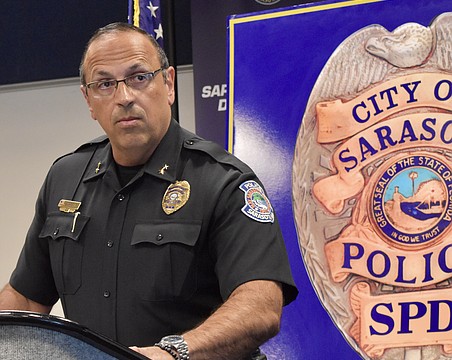 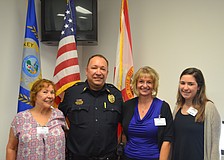 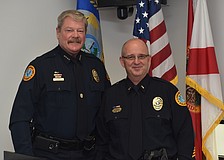 Detective elevated to rank of lieutenant 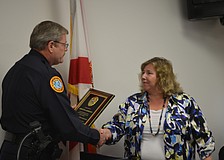 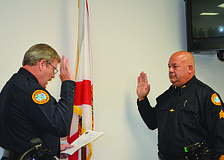 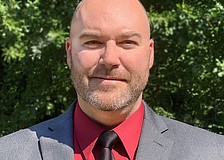