Although home prices are stabilizing, fair market rents in the North Port-Sarasota-Bradenton metro area are up by 34.5% over 2019 as market pressures continue in the wake of the pandemic.

When it comes to fair market rent, the North Port-Sarasota-Manatee metropolitan statistical area finished just outside of the top 15 among midsize metro areas in increases since before COVID-19, according to a new study by trade publication Construction Coverage.

Since 2019, the region has seen an increase of 34.5% compared to a national average of 24%. Fair market rent is an estimate of the cost of gross rents (rent and utility expenses) on 40% of the rental housing units in an area. It serves as the basis for several Housing and Urban Development calculations, including Section 8 vouchers.

Even as housing prices cool, rents continue to rise. Since 2019, some local housing markets are seeing rent increases in excess of 50%.

Although Florida has four regions ranking among the top 15 large metros and two among midsize metros, renters in Arizona and Nevada have contended with the largest rent increases in the country at 53.9% and 48.4%, respectively. At the opposite end of the spectrum, rents rose  5% in Alaska since before the pandemic.

Housing stock pressures in high in-migration states such a Florida are exacerbated by the growth in the number of households which grew by 750,000 from 2020 to 2021, according to the U.S. Census Bureau. In addition, many would-be buyers priced out of the housing market continued renting, placing additional pressure on rental supply.

In Florida, top 15-ranked large metros for increases in fair market rent are:

Among midsize metro areas are:

To determine the metro areas with the largest increase in fair market rent since 2019, Construction Coverage analyzed data from the HUD and the U.S Census Bureau, ranking them according to the percentage change in costs. The complete report can be viewed here. 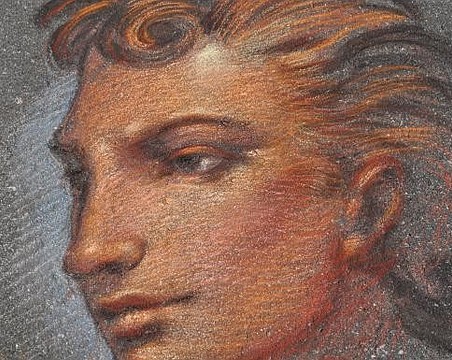 POLL OF THE DAY: Will you go to the Sarasota Chalk Festival? 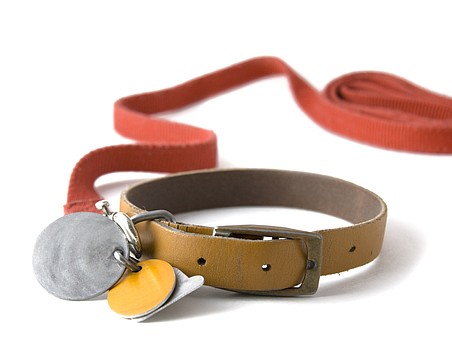 POLL OF THE DAY: Paws on the beach? 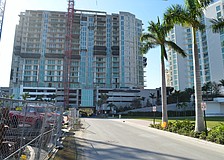 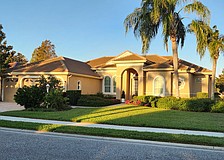 Harness the Power of Feng Shui to Find Love