This past season, Wiseman led the Sailors to their first playoff win in 18 years.

It’s been a ride @Sarasota_FB but it’s time for us to go our separate ways
🧡🖤 pic.twitter.com/y5dth1Yuee

"It has been my privilege," Wiseman said of his time on the Sarasota sidelines. "To all that I have coached and coached with, I love you all deeply, and I gave you the best I had every day.

"I wouldn't trade the relationships or the experiences we shared for anything, they will stay with me for the rest of my life."

Wiseman went 16-15 as the Sailors' coach, including a 5-5 record in 2022. This season saw the program record its first playoff win in 18 years, a 30-20 road victory over Manatee High (6-4). Before he was in charge, Wiseman was an assistant coach with the program for two seasons.

The school would begin recruiting for a new coach immediately, according to a statement attributed to the Sarasota High athletics director Shane Ahles.

“Sarasota High School is grateful for the time and effort head Coach Brody Wiseman dedicated to the Sarasota Sailors Football Program,'' the statement said, wishing good luck to Wiseman. "We've decided to make a change in leadership and take our football program in a different direction.''

The move comes as part of a wave of coaching changes the school has made in 2022. That wave includes both the boys and girls basketball programs, bringing in BJ Ivey and Dave Gaulman respectively, and the school's storied baseball program, where Greg Mulhollen has taken over for the retired Clyde Metcalf. 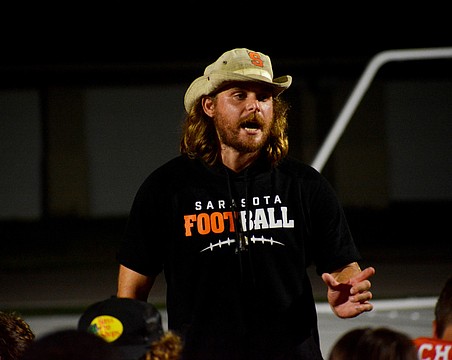 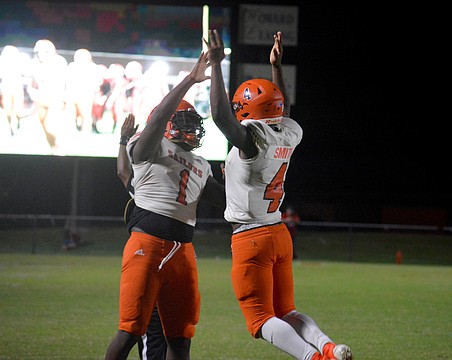 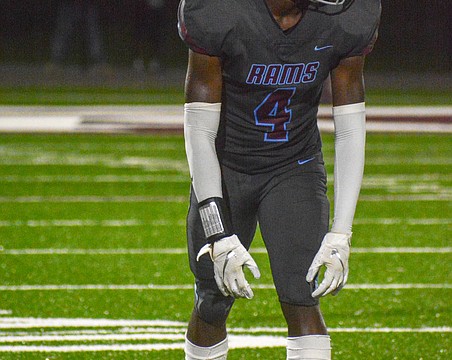 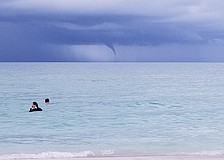 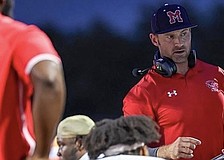 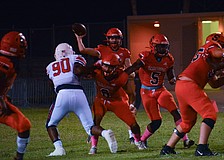 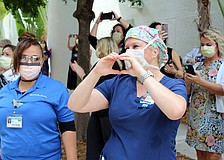 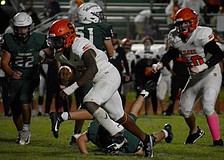