Longtime McDonald's workers and franchise owners are set to open their 10th McDonald's in the region.

If anyone wonders whether beautiful things can happen at McDonald's, just ask Sergio and Amy Rodriguez.

The husband and wife are co-owners, along with Amy's mom, Brenda Symons, of the new McDonald's franchise on University Parkway, just east of the Lakewood Ranch Boulevard intersection. The fast-food restaurant is scheduled to open at 8 a.m. Sept. 7.

They were general managers of McDonald's franchises in Orlando when Sergio was sent over to Amy's restaurant to help her out.

"She needed to be taught how to clean the shake machine," Sergio said. "Next thing you know, we hit it off."

They have been married nine years and have four children. Their Lakewood Ranch McDonald's franchise will be their 10th, with the other nine in Englewood, Venice and Sarasota.

For Lakewood Ranch, the McDonald's is significant since it will be the first business, outside of the medical center, that will open in the Center Point development that eventually will support sit-down restaurants such as Owens Fish Camp and Ruth's Chris Steak House.

It will be the second McDonald's franchise in Lakewood Ranch with the other being on State Road 64 just east of the Lakewood Ranch Boulevard intersection.

Sergio Rodriguez said the McDonald's will give people a much-needed contrast to those restaurants.

"We are here to provide a quick stop for people," he said. "I know we will have our regulars."

Symons has owned McDonald's franchises since 1985, with her first in Englewood.

While McDonald's was founded in 1940, Amy Rodriguez said the restaurant continues to evolve and the new restaurant might even hold a few surprises for local residents.

"It's an ever-changing environment," she said. "I guess the most difference in the restaurant today is technology. But we also have new products, new opportunities, new adventures. We have cage-free eggs, no antibiotics chicken, fresh beef."

Symons summed up the biggest change in McDonald's in one word: computers. "Things have changed leaps and bounds," she said.

Ordering through apps is now a huge part of the process. And with more online ordering comes the more streamlined building constructed on University Parkway to accommodate a more smooth functioning drive-thru operation. A longer kitchen production line is built now as well to get food out in a hurry.

"We've got the latest and greatest ovens and grills," Amy Rodriguez said of the new restaurant. "It's a different layout for our prep line and everything gets bagged quicker."

Although the Lakewood Ranch area has its share of seniors, Sergio Rodriguez said they have worked with older clientele in Venice and the restaurant's staff does whatever it can to help people become comfortable with ordering on the app.

The three co-owners said the new McDonald's will hold special events to help people become familiar with the app and they will provide staff members to guide them.

Sergio Rodriguez has worked for McDonald's, or owned a franchise, 19 years.

"When I first jumped on board when I was 17, it took just two years until I was running my own restaurant in Orlando as a general manager. McDonald's is a place where you can work your way up through the system. We say, 'You get ketchup in your veins.'"

Amy Rodriguez said she is most proud of going to the University of Central Florida in Orland full-time, and working 50 hours per week at McDonald's. I worked my up from being a shift manager to becoming a general manager. I never was athletically-inclined, so I enjoyed working as much as I could."

After the first day on Sept. 7, the restaurant will have regular hours of 8 a.m. to midnight daily, as long as business calls for those hours. A special grand opening will be held Oct. 1. 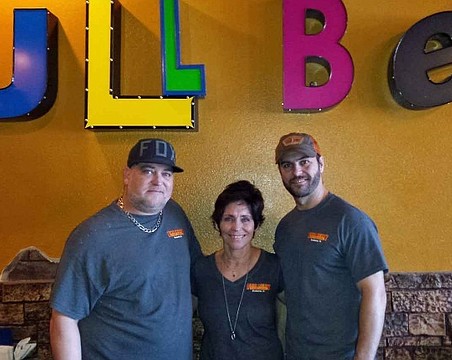 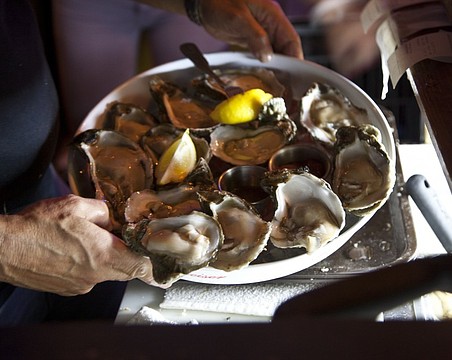 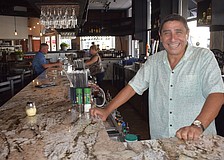 Main Street at Lakewood Ranch has a new chef in town 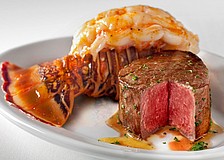 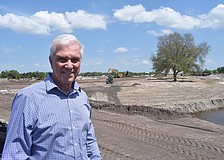 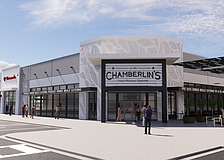 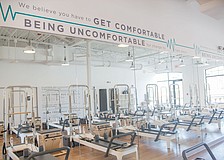