Child actor who grew up on Longboat Key now stars as a 33-year-old in a new NBC drama.

When Charlie Barnett was growing up on his parents’ sailboat in Longboat Key, he didn’t realize he would be navigating the heights of stardom in the world of mainstream TV series.

Fans of his will remember Barnett, 33, as Peter Mills, a firefighter/paramedic on the NBC drama “Chicago Fire” from 2012 to 2015. Among his other roles: as Alan Zaveri on Netflix comedy series “Russian Doll,” Ben Marshall on Netflix series “Tales of the City” and Gabe Miranda in Netflix thriller series “You.”

“There are so many stories to write about  the lesser known Black cowboys who helped shape the American West. I want to be in a position to highlight these forgotten men and reconquer their legacy.”

This week, Barnett can be seen on NBC’s premiere TV series “Ordinary Joe,” a drama that weaves together three parallel life paths — nurse, police officer and rock star — for Joe Kimbreau, an indecisive New Yorker played by James Wolk. The series follows Joe through three different lifetimes as his life changes based on the choice he makes at one crossroads in his life. Barnett plays the role of Joe’s best friend, Eric Payne.

Barnett said the new series is a challenging topic and hopes viewers will relate to the theme that life is all about the choices you make — and sometimes that what you do in a single moment can change everything.

“Ordinary Joe” starts with the story of Joe Kimbreau, who faces one of these decisions at his college graduation. The three parallel stories that split from that night find Joe and the people around him with different careers, relationships and family lives, showing the unexpected ways that things change — and stay the same. But when it comes down to it, there is no “right” choice; no matter what happens, Joe’s life is always messy, exciting, tough and unpredictable.

The series in being filmed in Atlanta.

Barnett maintains an apartment in Atlanta for filming purposes and frequently visits Sarasota, where he and his partner, Drew, own a home on Siesta Key.

His passion for acting began at a young age, he said, when he was cast for the titular role in the musical “Oliver!” on a Sarasota stage.

“I was the first African American to play the role of Oliver,” Barnett said.

Barnett attended Booker High School and decided to apply to The Juilliard School in New York for his professional training. With the help of a scholarship from the Women’s Foundation in Sarasota, he was able to attend Juilliard and juggle his training by working evening jobs as a waiter and bartender to supplement the cost of living and going to school in New York City.

Like many in the film industry, Barnett had to look for new work when the COVID-19 pandemic hit.

“I actually worked for a year at a food bank in LA, where I was living at the time,” he said. “I love helping others, and I was grateful to the fact that I was healthy, financially secure, and I saw the world suffering and dying from the pandemic and was truly humbled.”

Barnett said he also was inspired by his parents, Bob and Danee, both of whom have supported the local food bank in Sarasota for years.

“Giving back is in our family,” he said.

In fact, as a measure of her commitment to All Faiths Food Bank in Sarasota, Danee Barnett, the owner of Danee Barnett Weight Loss Center, donates 25 cents to the Food Bank for every pound her clients shed. So far, the loss of more than 65,000 pounds has meant a nice sum added to the coffers of the organization’s fresh produce program.

“So you see, our family believes in giving back, and I’m perpetuating that commitment,” Barnett said.

On a personal level, Barnett is an avid outdoor enthusiast, enjoying all forms of water sports, especially sailing and kayaking. “Did I tell you I’m a foodie, too?”

Looking ahead for Barnett, he said his dream is to write, produce and star in a Black cowboy film or TV series.

“There are so many stories to write about the lesser-known Black cowboys who helped shape the American West,” he said. “I want to be in a position to highlight these forgotten men and reconquer their legacy.” 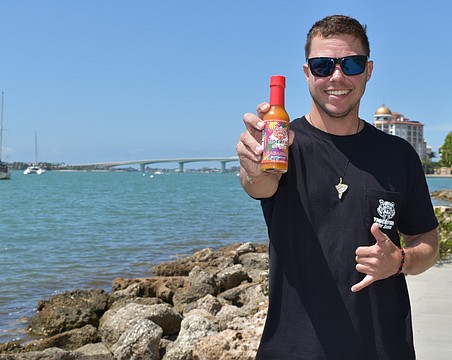 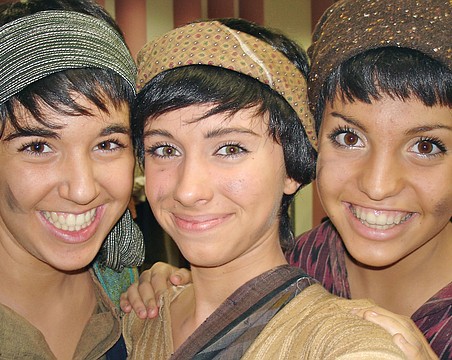 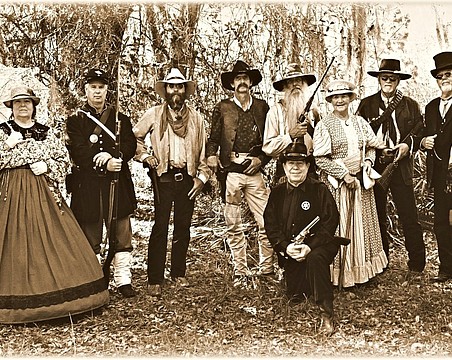 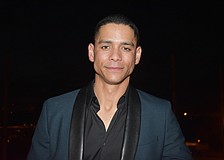 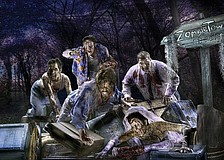 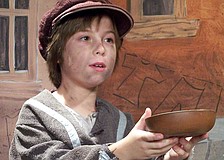 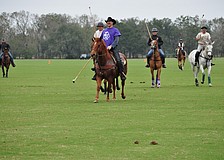 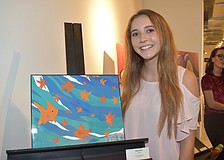