Nathan Benderson Park will be the home of the New Crew SRQ club rowing team.

On Tuesday, New College of Florida and Suncoast Aquatic Nature Center Associates announced that Nathan Benderson Park will be the home of the college's club rowing team, New Crew SRQ. The club will also allow students from other local colleges to join, becoming the first multi-college club rowing team in the Sarasota area. Club members will be able to train daily at the park.

“The goal of New Crew SRQ is to create an inclusive rowing culture and a sense of unity among New College students,” Ginsberg-Klemmt said. “New Crew is a flexible rowing program designed to accommodate both scullers and sweep rowers, people who want to compete in regional regattas, and folks interested in physical fitness and camaraderie.”

SANCA President and CEO Tomás Herrera-Mishler said the partnership will open doors for its participants, providing a sense of connection and an instillation of discipline that will serve them throughout their life.

The club also revealed its oar design at a press conference Tuesday, a dark blue swirl on a light blue background. 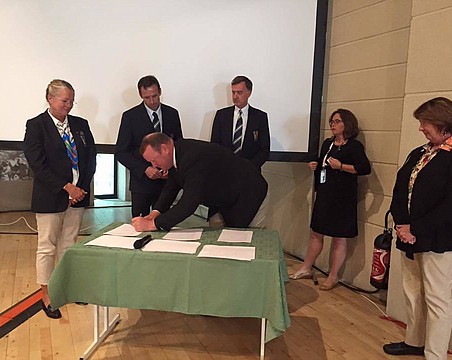 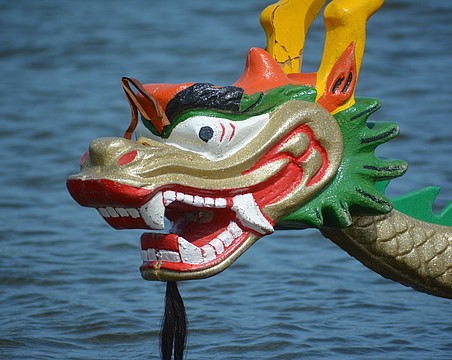 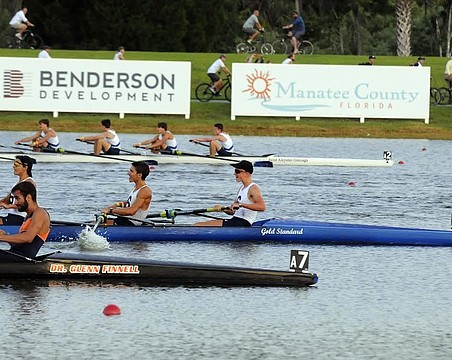 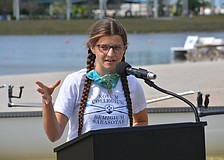 Prose and Kohn: Hit the water 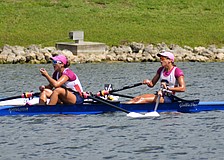 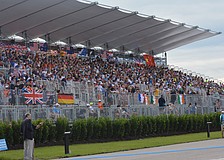 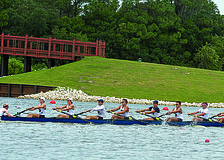 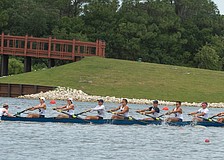