Town also will consider in the new year another proposal for a restaurant at the site of a former hair salon.

A Mexican restaurant is coming to Longboat Key.

It will take a few months for La Villa Mexican Restaurant to open at 5610 Gulf of Mexico Drive Suite No. 5, but final approvals were granted this week by town's Planning and Zoning Board to allow a special exception request.

“I could cry,” owner Estela Villegas said. “It took us forever to get the approval and I’m really happy about it.”

The special exemption allows a restaurant use in an existing multi-tenant plaza, which also features Solorzano’s Pizzeria, The Thirsty Snail and the Backyard Bike Shop. The North Key Plaza has six suites total and 48 total parking spaces.

La Villa Mexican Restaurant is a family business with a location at 4377 Lynx Paw Trail in Valrico, which has been open about eight years, Villegas said.

“We’re from Mexico City and most of our family is from the central part of Mexico, but we have a little something of each region of the country,” Villegas said.

Villegas worked for 10 years at the now-defunct Estella’s Mexican Restaurant in Tampa. She said she drove an 18-wheeler for a while before returning to her restaurant work.

“I live on the Key full time, and I just wanted to express that the community is extremely excited to have a Mexican restaurant coming to the Key,” Coutret said. “The buzz is very strong.”

Valdespino said the food is delicious.

“I’ve eaten everything on the menu,” Valdespino said.

La Villa Mexican Restaurant will take over the space once occupied by Café Don Giovanni, which left ended its occupancy on Oct. 3, 2017, according to the town’s Business Tax Receipt system.

Even though a restaurant used the space before, it needed the Tuesday special exception approval because it hasn’t been in use for years.

Villegas is planning to have the 2,693-square-foot restaurant open from 11 a.m. to 9 p.m. She is also planning to apply for a full liquor license.

Alan Bumberg of Zimple Development said the restaurant will undergo months of interior renovation to open as quickly as possible.

“Those building plans, my understanding is hopefully, sometime next week, those will be popping out,” Bumberg said. “We’re ready to go. We have our contractor’s bids in hand and it would be basically getting going immediately.”

“We look forward to having you as neighbors and successful business here,” Green said.

Early next year, the P&Z Board is due to consider a site development plan and special exception for Courtney’s Lo’ Key Restaurant at 5620 Gulf of Mexico Drive Unit No. 1.

The preliminary application shows the development proposes to remodel the existing building and add a separate tiki-hut-style building. The proposal could change before the P&Z Board considers it in 2022.

The location is the site of Tina’s Beauty Salon, which closed at the end of August. 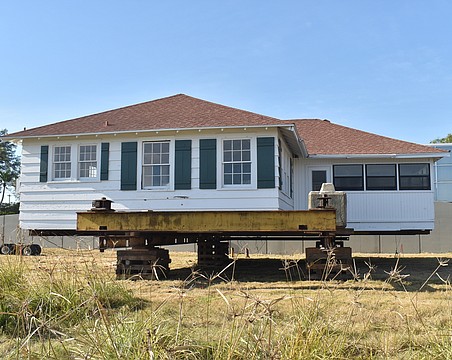 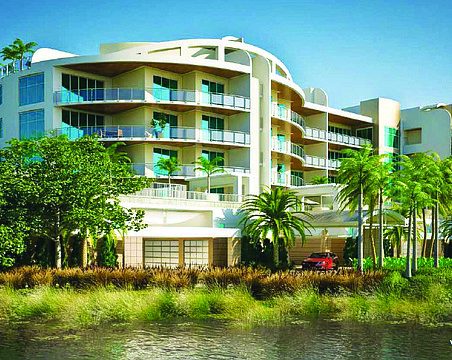 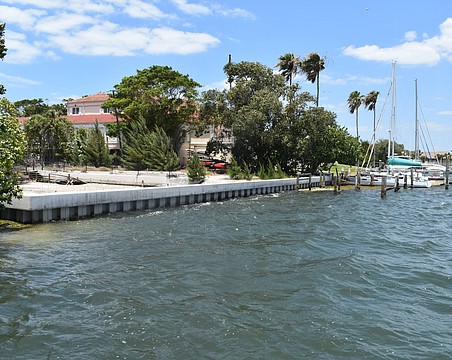 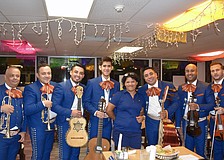 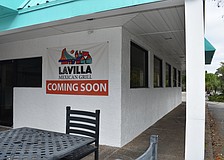 Longboat dining options about to expand 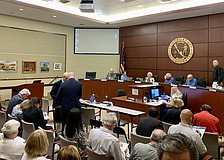 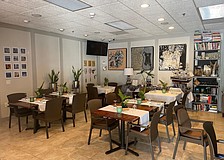 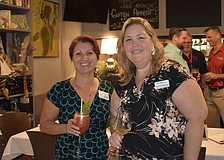