In June, Caitlyn Zaborowski began her new role with the Longboat Key Chamber of Commerce.

The Longboat Key Chamber of Commerce staff is growing again.

In Zaborowski’s new role, she said she hopes to improve the Chamber’s membership experience.

“I want to make sure that the members are taken care of, and (realize) the benefits that they have being a member,” she said.

Get to know Caitlyn Zaborowski

“I’m obviously still learning a lot, and the best part is getting to know all the people and all the businesses, and interacting with them and kind of learning what Gail (Loefgren) does on a daily basis, getting involved with the marketing,” Zaborowski said. “No day is ever the same.”

At the end of May, Zaborowski moved from Danbury, Connecticut, to Longboat Key with her 4-year-old son, Liam.

Zaborowski was born in South Korea before she was adopted at 2 months old.

Family is what drew Zaborowski to the Longboat Key. Her aunt has lived on the key for 35 years, and works for Wagner Realty. Her mom has also since moved to Longboat.

“It’s just a much better quality of life here than Connecticut right now,” Zaborowski said. “I’ve always visited here when I was younger.

“My cousin and I used to come and spend like a month with my grandparents, so it’s a place I’ve always known and I didn’t really ever think I’d call it home, but here we are.”

Zaborowski brings 12 years of experience selling insurance in New York, specifically on Long Island and in Westchester County. She worked for Allstate, Colonial Penn, State Farm and a brokerage on behalf of Nationwide Mutual Insurance Company.

“I did car insurance, home insurance,” Zaborowski said. “I even did a little bit of supplemental health, things like that, so it was always a sales and service role, so…those skills kind of carry over.”

Zaborowski has a bachelor's degree in communications from the University of Connecticut.

After Zaborowski's time in the insurance industry, she decided to pursue new endeavors. Her aunt knew of the opening at the Chamber.

“I was actually considering doing insurance down here,” Zaborowski said. “I had looked at a couple of places. (I) still wasn’t sure. (I) was still playing with the idea of getting out of that industry, and then this job came up and I said, ‘You know what? That sounds perfect. It sounds perfect for me.’”

Outside of work, Zaborowski likes going to Whitney’s, visiting Bradenton Beach and participating in outdoor activities with her son.

“It’s definitely a feeling of community that I’ve never experienced living anywhere else,” Zaborowski said. “Everybody’s very friendly. Again, (I’m) getting used to that too being from the Northeast.” 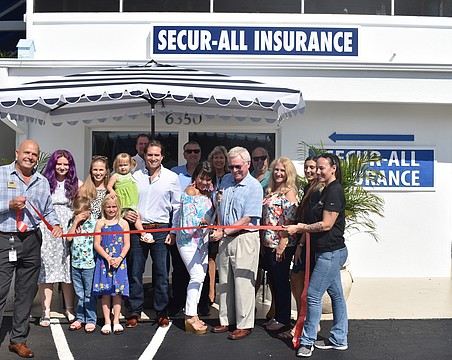 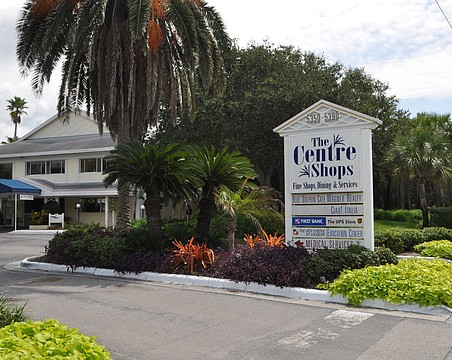 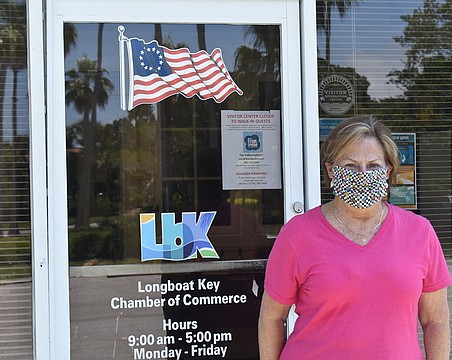 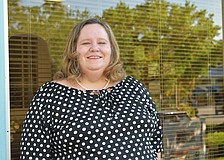 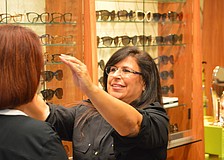 'The chamber needed a hero'

Loefgren returns to chamber of commerce 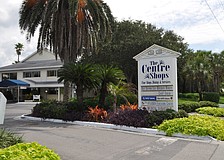 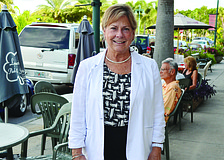 Back to business: Gail Loefgren