The station, which is located adjacent to Celery Fields, is one of three new stations the county has planned.

Ground broke on the station in September 2019, making it the first to see renovations and the first to open. Soon to follow are stations on Bee Ridge Road and Siesta Key.

Since 2010, the Apex Road station, or Station 8, has been considered a temporary station. Two firefighters worked out of a temporary building and large tent. However, as population continues to grow east of Interstate 75, Chief Michael Regnier said it was necessary to make the location permanent.

The $7.4 million station, now a permanent structure spanning 13,000 square feet, was built to withstand the impacts of a Category 4 hurricane. It also is expected to earn the U.S. Green Business Council certification.

"This is one that is going to be here for 100 years or more," Regnier said. "This is a fire station that is built for longevity and durability. This fire station is something that we all can be proud of."

The station now houses an ambulance, a fire engine and provides accommodations for 10 personnel, including a battalion chief.

"Building a fire station knowing that our firefighters are safe and capable of responding from this location during an emergency or after a storm comes through is second to none," Regnier said.

Moving the team to the Apex Road station allows the unit to have easier access to I-75, allowing it to serve the entire county quicker.

The department receives more than 65,000 calls a year, which is just shy of 180 incidents a day. Regnier said that is a lot of calls to handle for the department's 28 stations, but with the new additions, it will be more manageable.

Construction currently is underway on a new Siesta Key fire station, at an estimated cost of $3.7 million. The fire station was first built two accommodate two people in 1973, though as many as four to six personnel work from the building now.

During construction, firefighters from Station 13, located at 1170 Beach Road, are working from 5700 Midnight Pass Road.

Construction is expected to be complete in spring 2021. Like the Apex Road station, the beachfront station will be built to withstand hurricanes.

The Bee Ridge Road station was built in 1974, and also will be built for more personnel. It will feature increased storage and a rope course for training purposes.

Construction costs are still unknown for the Bee Ridge station, though Emergency Services Director Rich Collins said the new spaces are vital to providing quality service to the county's residents.

"The hard work of fire department personnel throughout the pandemic has reminded us of the extraordinary responsibility they take every day and the exceptional service that they provide," Collins said. 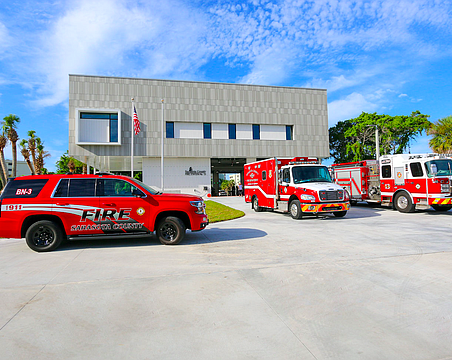 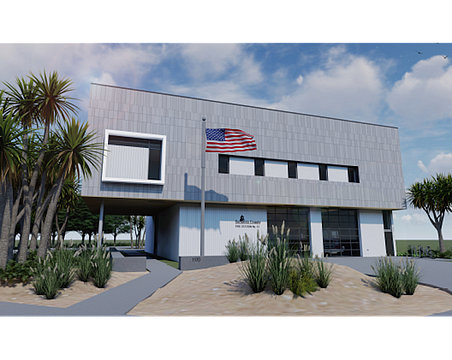 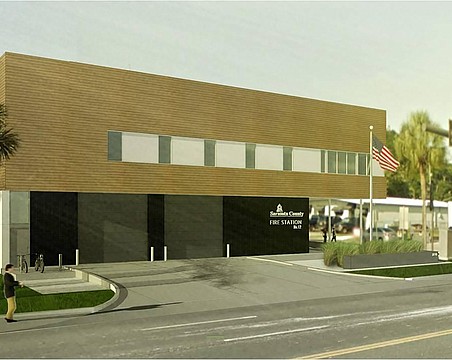 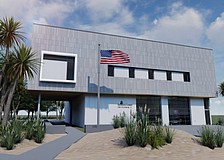 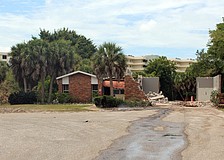 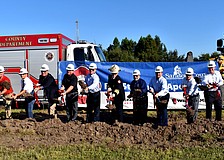 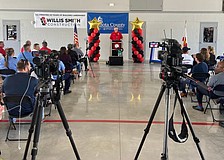 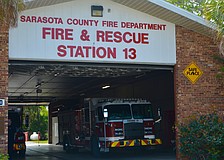