Artisan Cheese Co. owner Louise Converse has faced dual challenges in 2020: keeping her business alive in a pandemic and keeping her friend alive by donating a kidney.

Almost everyone has had a unique and challenging year, but perhaps none as viscerally as Louise Converse.

The owner and cheesemonger of the Artisan Cheese Co. has been in business for eight years, offering a bevy of cheeses, curds, ice creams and meals to hungry customers. It’s good work, and she loves it.

What she’s loved considerably less are the anxieties and hardships that come with being a small business owner during a pandemic that has devastated small businesses across the country.

It’s more than enough for anyone to handle, but Converse recently has had another challenge to overcome —  donating her kidney to a friend in need.

As her company has resumed having customers within its doors, Converse has been recovering from giving away one of her two kidneys. It’s been a challenging time, but she would do it again in a heartbeat.

“We are all walking around with a spare kidney, and I had a spare one,” Converse said. “My friend needed one; it just made a lot of sense.”

Converse’s pandemic story started early — she had family living in Asia who were worrying about the virus and wearing masks early in the year. It was then she knew that something was up.

She instituted mask and takeout policies relatively early compared to other shops, but still had to shut down for a few weeks starting in April.

“We were trying to be proactive and keep out front of what we were thinking was going to be big,” Converse said.

The shop reopened in May and started allowing people in again, but as COVID-19 cases skyrocketed in the state of Florida, so did Converse’s anxieties about someone being infected in her business. The company pivoted back to the outdoor-only strategy after just a couple weeks.

“People like to buy with our eyes, especially when it comes to food,” Converse said. “It was taking a huge risk to suddenly shut people away from what they wanted to buy.”

It was a risk, but her shop in the Rosemary District was originally meant to be a pizza place before she leased it, and it had a walkup pizza window. She and her husband joked about never needing it when opening their business, but it proved essential for safely delivering food to customers.

“If we didn't have that window, I don't think we would be in business right now," Converse said.

The state’s COVID cases have remained high, but Converse has conceded that having the store open for customers would be critical for the all-important fourth quarter, an important time for the company. The restaurant has lost its harvest tables made by Converse’s husband in favor of retail sections to encourage cheese selection instead of indoor eating.

Kidney Donation: How You Can Help

According to the National Kidney Foundation, there are more than 100,000 people waiting for kidney transplants in the United States. The median wait time for an individual’s first kidney is 3.6 years, with the majority of donations coming from deceased patients. Over 3,000 patients are added to the kidney waiting list each month.

All the while Converse’s business has gone through immense changes, she was preparing for a change herself. She learned her longtime friend was in need of a kidney last year, and just figured if she could help out, she would. As she took more and more tests, and she learned she was more and more of a donor match, the situation became more real. She said she had some concerns about the procedure — she's 59 years old and there's always a risk with surgery — but never once wavered from wanting to helping her friend.

The pre-surgery preparation routine was simple — don’t get coronavirus, mainly — and she went through with the procedure four weeks ago. The first few days after were painful, but she's managed and prepared to return to work. She says her sole kidney is now working overtime to compensate but she feels normal, if still recovering.

It’s been a time of reflection for Converse, who has reexamined how her company does business. She culled the amount of products she was carrying in favor of selling cheeses from producers she has close relationships with. It’s only been a few weeks since her surgery as well, and she’s slowly making progress and returning to the shop for a few hours each week. There are still challenges with this year, but her business is open, her friend is grateful for her new kidney, and Converse is thankful for the situation she has.

”I don't know, if, if there's a small business owner out there who does cartwheels every morning out of happiness,” Converse said.  “I think there's this underlying second guessing. 'Are we doing the right thing? Is there anything else we could be doing?' That's a whole suitcase of nerves that we have to bring with us every day, when we turn that key in the lock. But on the flip side of that, I'm incredibly grateful that we're resilient, and that we've managed to somehow be one of those businesses that doesn't have a for lease (sign) outside." 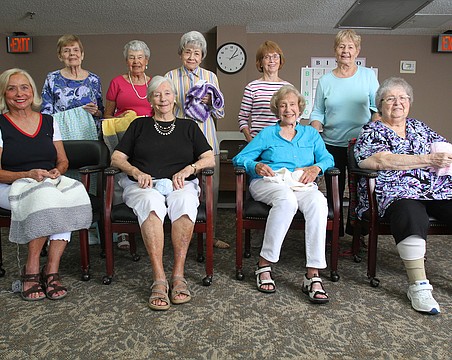 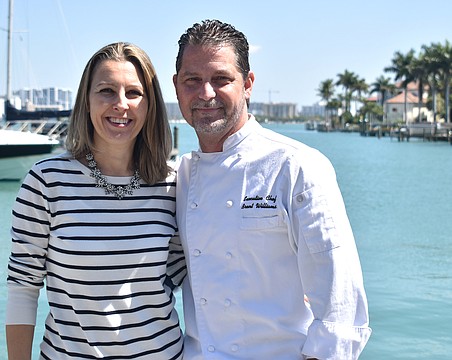 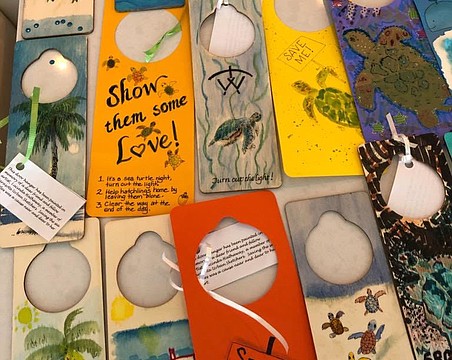 Just one look in the fridge … 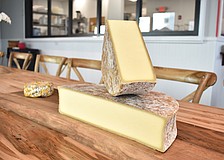 Key resident gives thanks for gift of life 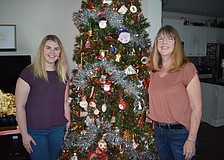 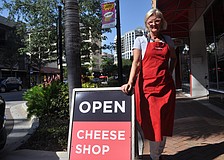