Giving back to Sarasota is something that the Sarasota Yacht Club takes seriously.

After the club received a philanthropic face-lift in 2016, SYC Commodore Hugh McIlrevey said one of the top initiatives of its nonprofit, known as SYC Cares, became to be viewed as a positive community citizen and not just “a bunch of entitled folks with big boats.”

“SYC Cares, which is the arm that is driving all of our philanthropic outreach into the community, was born from that [2016] meeting,” McIlrevey said. “It has been incorporated into our strategic plan, it is one of the seven strategic initiatives, and it is one of our seven strategic goals.”

In January, the nonprofit launched its new program, Community Connections, that invited 10 nonprofit organizations from around Sarasota to set up booths for about 150 yacht club members to learn more about their missions.

At the end of the evening, members voted on the organizations that resonated most with them to win the five grant application spots. Winners were All Faiths Food Bank, Boys & Girls Clubs of Sarasota, Child Protection Center, Children First and Safe Place and Rape Crisis Center.

Club members will vote for the two organizations they want to see win a $25,000 grant and a volunteer day.

Once the decision is made, SYC Cares will host its Casino for a Cause event.

“We know that you’ve got to put the fun in philanthropy in order for it to be successful, and our members like to have fun,” said Stephania Feltz, member relations director.

Members will purchase a ticket and receive casino chips, but if they wish to purchase more, the top two organizations will have tables set up at  which patrons can donate money or volunteer hours.

“This just shows that the club really is embracing this concept — not just with a space, not just with the energy and effort and staff, but also with some resources,” McIlrevey said. 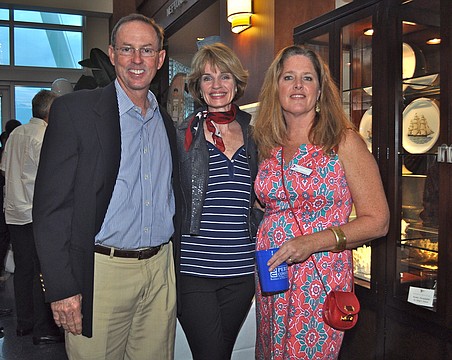 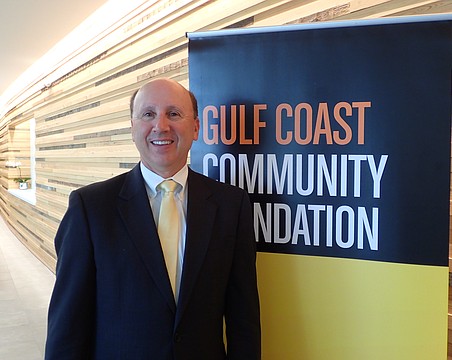 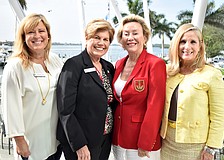 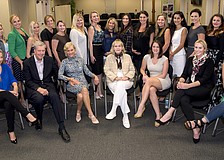 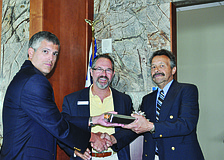 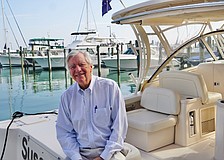 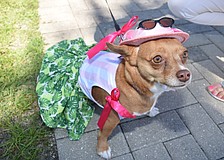 Who let the Sarasota Yacht Club's dogs out