Tickets for Kids gives away tickets to "The Lion King"

The group will give away 25 tickets to Booker High School students.

Tickets for Kids is looking to make Van Wezel Performing Arts Hall a little more crowded on March 27 when they bring 25 students from Booker High School to see "The Lion King."  Shows will run until March 31.

Bruce Weiner, the co-founder of Tickets for Kids with his wife, Susan, first thought of the idea to give tickets to children in the community 25 years ago, in Pittsburgh. The idea grew into an organization, which grew into a national movement that serves hundreds of thousands of children a year by providing them with free tickets to plays, musicals, concerts, sporting events and more.

Weiner and his wife became full-time residents in the Sarasota area around five years ago. Tickets for Kids had already been working with groups to arrange tickets, but the Weiners saw the need for tickets in the community.

"To have the ability to send kids to a Broadway quality production of "The Lion King" is a huge win for us," said Weiner.  "With these tickets, kids feel excited and included in the community. We’ve got plenty of stories of kids that go and get inspired to be theatrical or go into sports. A kid recently was fascinated by the set building of plays. It definitely has an impact."

Harry Leopold is a new ambassador for Tickets for Kids in the Sarasota community, but he's enthusiastic about the impact it will have on kids.

"Can you imagine the look on these kids faces when they get to see "The Lion King?" asked Leopold. "These are kids who wouldn’t be able to afford it otherwise. And they're usually the best dressed, best-behaved students in the audience." 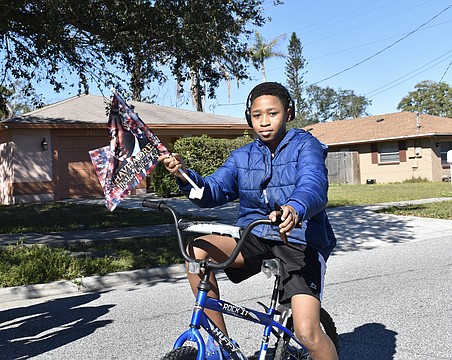 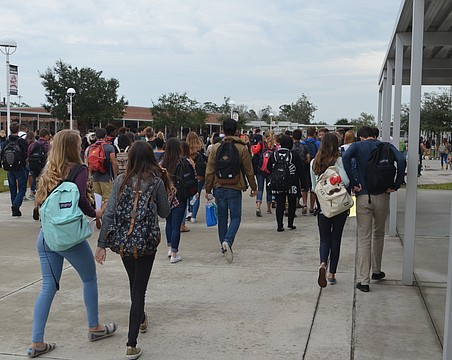 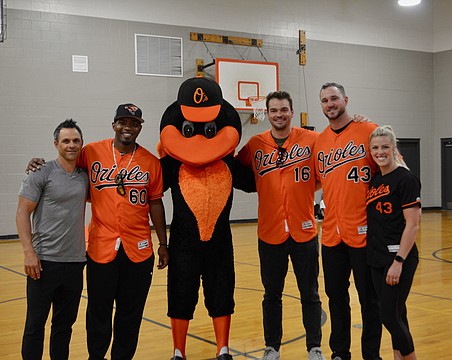 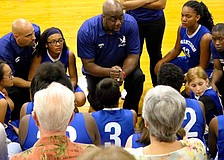 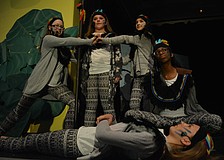 Pride is king of Nolan play 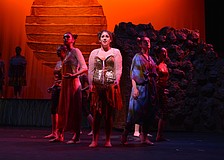