Stephanie Peabody, the founder and executive director of the Brain Health Initiative at Lakewood Ranch, announced Thursday in a release that $1.4 million for the study has been raised since it was announced in March and therefore the study will move forward.

“Discovering the basis of brain health may be the most important medical challenge of our time,” said Peabody, a neuropsychologist. “We’ve been overwhelmed with support from Lakewood Ranch and the greater Gulf Coast community, as well as throughout the state of Florida and nationally. We are thrilled to begin the next stage in this landmark, multi-generational initiative.”

The release praised Schroeder-Manatee Ranch for beginning the fundraising campaign with a $600,000 donation. It said other donors would be named in the coming weeks. Additional fundraising efforts are ongoing to support the goals of the program.

Meanwhile, the Brain Health Initiative moves into a planning phase to "develop a brain health community impact model that can be measured and replicated," it said in the release.

The Brain Health Initiative was formed by The Academy for Brain Health and Performance (ABHP) in collaboration with Massachusetts General Hospital (MGH), a Harvard Medical School teaching hospital.

In the release, Garrett Shinn, president of Lakewood Ranch Community Fund, said the fundraising efforts “plant a life science flag on the west coast of Florida and creates opportunities for our region to lead the state and nation in increasing brain health outcomes.”

During the planning phase, brain study researchers will conduct focus groups and use those findings to create strategies for the pilot study. The brain health baseline survey will be developed to be implemented in the next phase, which will begin in the spring of 2020. Planning will be done to develop plans to facilitate clinical trials.

The planning stage also will include unveiling plans for a Brain Health Innovation Lab, which the release said will be located within Schroeder-Manatee Ranch's Collaboration Opportunities for Research and Exploration. The release said the lab will serve as a space "where global innovators, entrepreneurs and investors can come together to validate brain health solutions and evaluate innovations for commercialization purposes."

Epidemiologist Erin Dunn, the director of research and a principal investigator for the Brain Health Initiative, said the study could "develop new methods of diagnosing and treating a range of neurological and psychiatric conditions across the lifespan from Alzheimer’s and Parkinson’s disease, to autism, addiction disorders, depression and anxiety, all while working toward lessening the prevalence and burden of brain-health conditions in the long run."

For more information, go to brainhealthylwr.com. 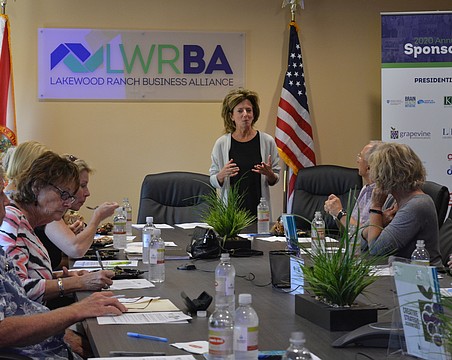 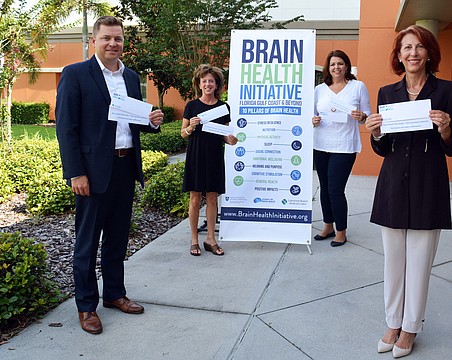 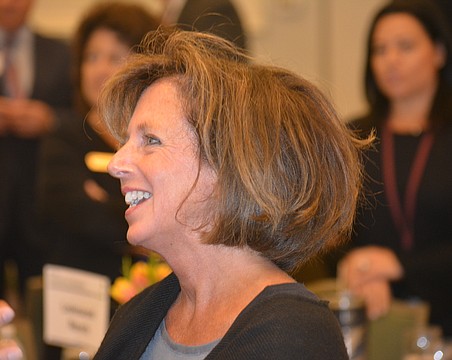 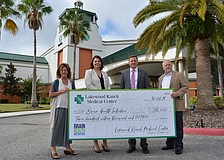 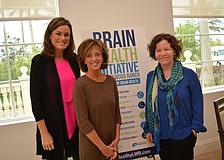 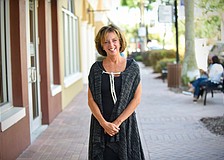 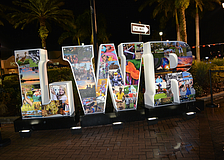 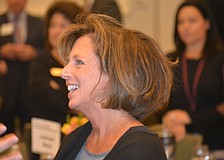