As much as Lakewood Ranch's Dick Vitale loves college sports, he is baffled by the ease with which colleges raise money for new athletic facilities.

He scraps and claws for every dollar to be donated toward cancer research, particularly pediatric cancer. Why, he said, is the sports cause so easy and the life or death one so hard?

“I wish I had an answer,” Vitale said. “There are a lot of people living pretty good lives out there. Why not share what you can? It is frustrating, because it is a serious problem. We must unite and help.”

More help is on the way with the 2018 Lakewood Ranch Dick Vitale Intercollegiate Clay Court Classic to be held Nov. 3-4 at Lakewood Ranch Golf and Country Club. The event is free to attend, but donations to The V Foundation for Cancer Research are accepted at the tournament, and the money from advertiser banners goes toward the charity as well.

Vitale, the Hall of Fame college basketball broadcaster, said on Oct. 25 the event has raised approximately $487,000 for The V Foundation since it began in 2010.

Vitale, 79, reiterated what he has always said — he is not going to stop raising money until his last, dying breath. Vitale said the tournament is a way to raise money while also putting on a great show for the community. Vitale said his volunteer and friend, Larry Wade, has been key in gathering donations.

The weekend will be full of great aces, backhand shots and volleys, but Vitale said spectators will have a great shot as making a difference as well.

Vitale said he will also be selling his new book, “Dick Vitale's Mount Rushmores of College Basketball: Solid Gold Prime Time Performers from My Four Decades at ESPN” starting at the end of November, for $30, with all proceeds — “every dollar” — going to the V Foundation.

“All who are able, all who are capable of giving, please give,” Vitale said. “You may end up saving the life of someone you love.”

Vitale said he will also be selling his new book, “Dick Vitale's Mount Rushmores of College Basketball: Solid Gold Prime Time Performers from My Four Decades at ESPN” starting at the end of November, for $30, with all proceeds — “every dollar” — going to the V Foundation.

There are plenty of on-court reasons to be excited about the tournament, too.

It is the event’s ninth year, and tournament co-creator and Lakewood Ranch tennis pro Chris Marquez said the action on both the men’s and women’s sides is expected to be better than ever.

Playing on the men’s side are the universities of Florida and Illinois, both of which made the “Elite 8” in last year’s NCAA Tournament, plus Florida State and Michigan, among others. On the women’s side, Florida will also participate, alongside perennial powers like Virginia Tech and Oklahoma State.

As always, there will be some local players competing. Boston College sophomore Maria Ross, a state champion at The Out-of-Door Academy in 2014, and Liberty University senior Ashley Bongart, a Lakewood Ranch High grad, will compete on the women’s side. Florida sophomore Brian Berdusco, who attended Saint Stephen’s Episcopal, will compete on the men’s side.

Reaching the $500,000 mark by this tournament’s end, as expected, would be quite the accomplishment. Vitale is known for his commitment to charity as much as his basketball career, and he said the money he helps raise will never be enough, until a cure for cancer is found. 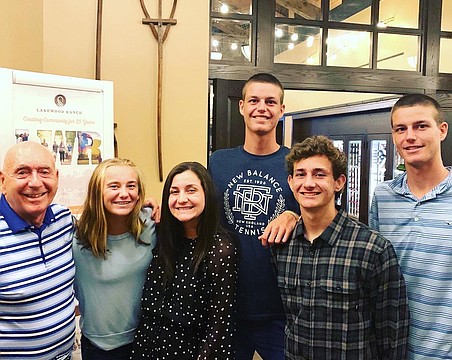 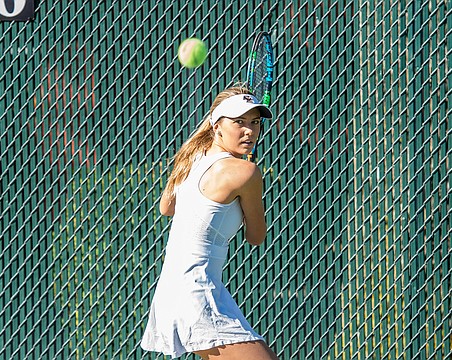 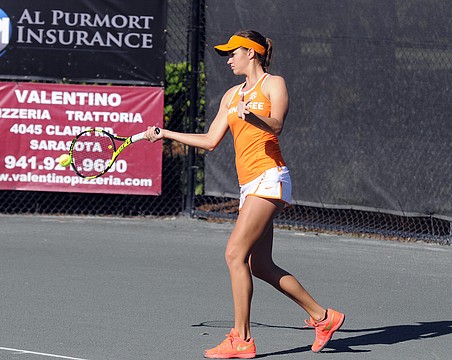 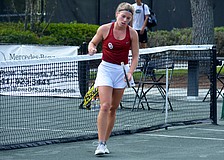 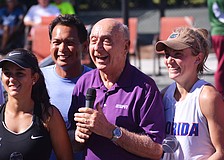 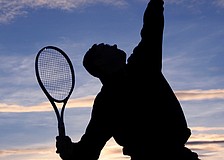 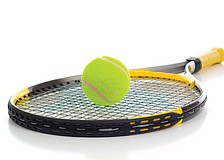 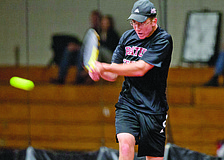