The founder and CEO of Second Chance Last Opportunity, a hands-on intervention center in Newtown that offers programs such as life-management skills training, counseling and HIV-AIDS education, thinks America can be a land of opportunity only for those who are determined to better their lives — whether their national government supports them or not.

"Where I work is in Newtown, where the residents and the people who come to the agency don’t get the opportunity to expand their horizons — to know there are other things out there in the world than what they see."

What does it mean to be patriotic in America today? Has that idea changed over time? Does it shift with changing politics and the mood of the country, or is it something more deeply instilled in us as Americans? We asked area residents to share their thoughts on what it means to be patriotic.

"Because of my work and the type of clients I work with, I can say that it never came to mind, thinking what the American Dream is, because (for the clients) it’s about survival. Making sure they have food to eat and a decent job to take care of their families. So the American Dream wouldn't’ even hit their mind. We deal with one day at a time."

"As for me, it was a process to be where I am today, so I can relate with the American Dream. I can say after 27 years being the founder and CEO of Second Chance Last Opportunity, that it’s a successful organization and (this summer) I have the opportunity to travel to Italy for a speaking engagement — that’s the American Dream. That’s amazing. I never thought I would be able to say that, say those words, that I’ll be traveling out of the country."

"I always share with the ones that attend the classes we offer here that a new beginning starts with you. Whatever you want, whatever you go after, you make what you want out of life. When they see more, they go after more. So it’s the American dream to know that you now have control over what you want."

"When I first came here, it was just an area for black residents. In New Jersey (her hometown is Plainfield, N.J.), it was a diverse community, we all hung together, my best friend was white, but when I came here — I had to hurry up and learn quick. A lot of the residents in this community were not educated to know that they had, what they needed to become successful.

"Opportunity is available for anyone that lives in our country, we just have to find a way to strategize — come up with a strategy to make it meet your needs and work out for what you want to accomplish. I push a lot of people who come through the doors to show they can accomplish anything.''

"The amount of opportunity has changed. You could say more people are coming out to help each other, but change starts with you. Opportunity starts with you. First, build yourself up to receive what’s presented to you and then other doors will open up. You can’t do anything until you see the opportunities — a lot of people don’t see that. A lot of people think ‘there’s nothing available for us,’ or ‘they don’t want to help us,’ it’s not that. You first have to see what you want to see for yourself."

"And hopefully one day they will see Newtown as Sarasota County, not just Newtown. It doesn’t have to be separate. Don’t divide it. Opportunity is for everyone."

"It’s so meaningful when we can share with each other instead of competing. All the bickering and arguing and bustling and fighting and competing — over what? At the end of the day, we’re all going to do the same thing. We’re all going to get old and sick and need to take care of each other."

"You can’t change no one. So when we talk about politics and the way things are going — what can you change? One important thing is that we should all get out and vote. Don’t complain about what’s going on when you don’t take the time to vote."

"What the Fourth of July means to me is that we all come together as one, and we celebrate. There’s no discrimination. It doesn’t have anything to do with color, it doesn’t have anything to do with rich or poor — we are celebrating freedom together, and I wish there was more than just the Fourth of July, that we could come together on more occasions.'' 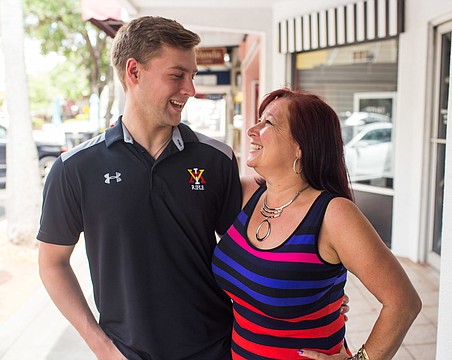 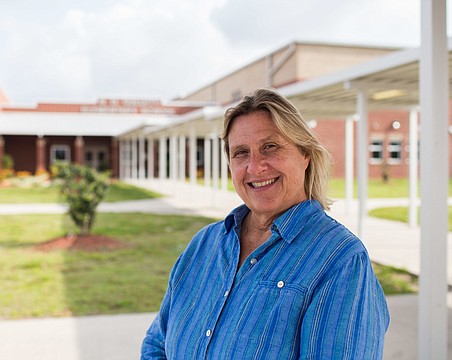 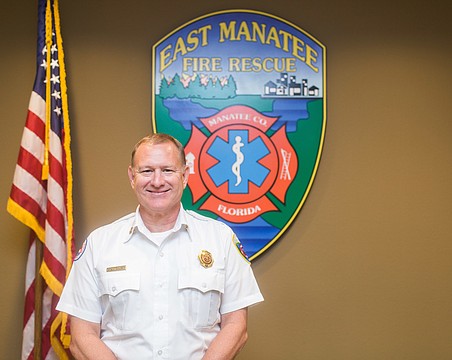 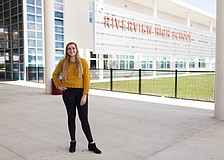 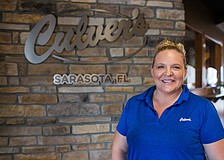 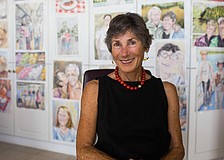 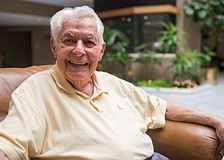 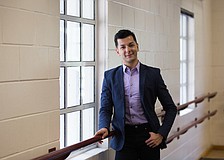