A world of his own: IT specialist explores new territory in film series

Barry Gaines will follow the second episode of his series to two film festivals this fall.

Barry Gaines is well aware that his name is not one tossed around in households.

When he set out to make his video series, “A World of Worlds,” he knew he was going to have to make something unique to pique viewer and investor interest.

The IT specialist at Longboat Key Town Hall said until people recognize a name, like Julia Roberts or Robert Downey Jr., they don’t necessarily care about who you are, they just care about the product being given to them.

“We have to make them care,” he said.

Gaines, who has been filming since he was 10, decided he wanted to make a series he always wanted to see. He pulled inspiration from some of his favorite films growing up, including “Terminator,” “Star Wars” and “Desperado.”

“I always think of it as ‘Lord of the Rings’ mixed with ‘Mad Max’ and ‘Underworld,’” he said of his series.

The science-fiction story takes place in a parallel universe named Ressear. A warlock has taken over, and there is an army commander who wants to fulfill a prophecy that sets her on a mission to find three kings and a queen who lived 2,000 years earlier. The army commander has to help them find their memories again so they can bring back their powers to help save the planet.

Gaines does almost everything — writing, directing, film editing, costumes, fight choreography, color grading and marketing. The two things he doesn’t do are special effects and music. Right now, there are nine cast members, but that number is expected to grow.

“You don’t need a whole lot to put out something really cool,” he said. “You just need a few people and a camera and sound and a bunch of actors who say, ‘Hey, let’s give it a shot.’”

But that isn’t to say there haven’t been challenges. Gaines said that like most independent films, the biggest hurdle for him has been money. What people see is simply him putting out what he can, he said. Currently, he’s looking for support and sponsorships.

Gaines said five episodes are done filming, which he considers season one. He is working on music and effects for those and expects to start shooting the second season this winter.

Recently, the second episode of the series was picked up for two film festivals, one in August and one in November. In August, Gaines will head to the Action on Film Festival in Las Vegas. In November, he will attend The Urban Action Showcase, held at New York’s AMC theater on 42nd Street, which he visited as a kid.

Gaines said the whole point of his series, which was filmed in the Sarasota area, is not only to do something cool, but to unfold an epic story that mixes local artists together.

To find his cast, Gaines went to the “proverbial” Craigslist, and various social media outlets including Facebook. Robert Rios, who plays Eric Wilson in the series, saw an online ad for the show and submitted his resume.

Together, the two, along with the rest of the cast and crew, have grown together, Rios said, while also challenging each other.

“We were just try to get to know each other and bring the best out of each other, and that’s what we were doing,” he said.

Rios’ character is really twofold. Eric Wilson is a normal guy with a 9-to-5 job who knows deep down that he is destined for something greater. Eventually, the king within him is awakened and he must make sure the world isn’t destroyed.

“I have two boys and a wife, and I feel like it’s my responsibility to save them and keep them safe, and they’re my world, so it’s very synonymous of me personally,” Rios said.

For Gaines, he said one of the biggest things for him is getting a show from the area out in the world and going farther than his block. However, keeping actors local is something he said he hopes the state of Florida can work on.

Gaines said he wishes the state would build up an incentive program to strengthen the entertainment community for actors and filmmakers in Florida.

“You want to keep everything in house as much as you can, and I think it’s up to us to do our best,” he said. 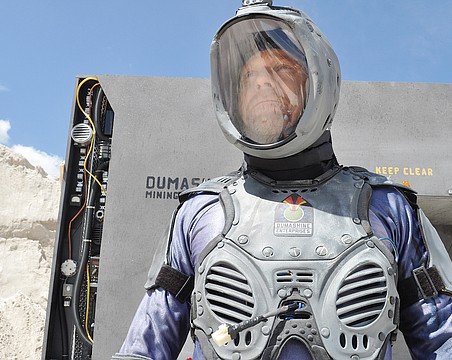 Lakewood Ranch is out of this world 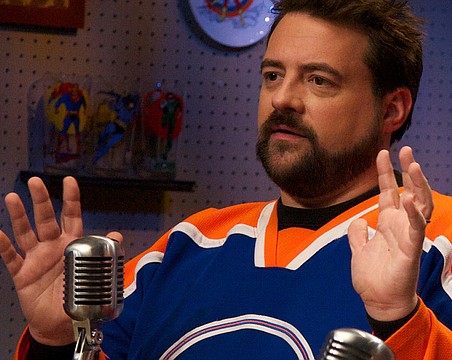 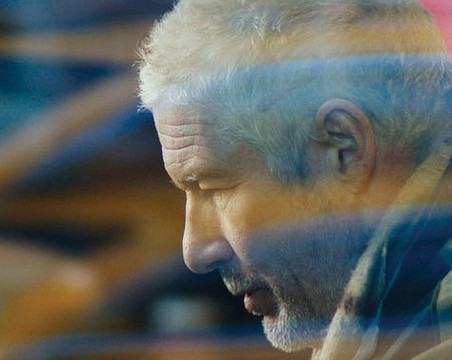 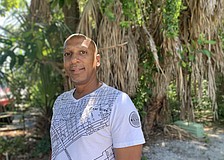 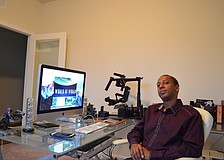 Town's IT expert creates his own world on film 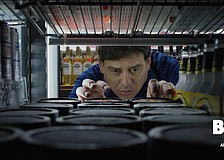 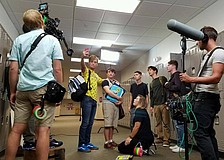 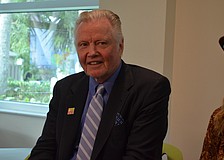