A fully covered white 2014 Grady Freedom was up on a lift when the theft occurred.

A fully covered white 2014 Grady Freedom was up on a lift when the theft occurred, according to the report. The Grand Rapids, Mich., boat owner said he had not seen his 30-foot boat in several months.

A person who watches the boat reported the thefts must have happened was sometime between Sept. 14 and Sept. 21, according to the report.

The police report pegged the total value of the theft at $12,169. The vessel was processed for fingerprints and video from two nearby cameras checked, according to the report.

The investigation is ongoing. 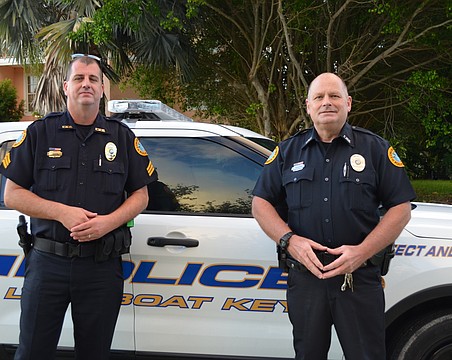 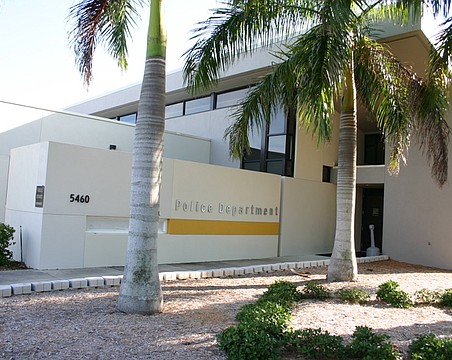 Boat thefts on the rise 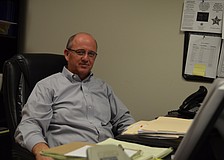 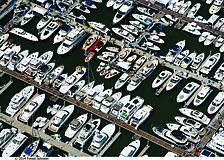 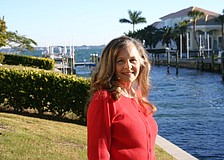