“I like the green arrows,” commented Chairman Irwin Pastor.

• General Fund revenues exceeded estimates by $529,570 for fiscal year 2015-16. Revenues were increased by the reimbursement for pre-referendum costs associated with undergrounding and collections of delinquent taxes.

• General Fund expenditures are estimated to come in at $450,027 less than budgeted.  Most of the decrease came via cutbacks in general service spending, according to Smith’s report.

Note: Contingency fund stands at $172,825 after these transfers and expenses.

Fourth-quarter fiscal year General Fund spending rose $25,666 since town recommendations made Aug. 1, according to the report.

“This shows we’re a service company basically,” he said Monday at a millage rate and budget adoption public hearing. The 2016-17 budget of $15,762,573 was unanimously passed later that night during a regular commission meeting.

Public safety spending is projected to consume 61 percent of the General Fund budget at nearly $9.65 million.

The Land Acquisition Fund for the Town Center is budgeted at $200,000.

The proposed operating millage of 2.1144 is lower than last year’s millage rate of 2.13, according to information presented Monday, Sept. 12, at the public hearing and later at the commission meeting.

The millage rate represents the amount per $1,000 of assessed property value, according to Investopedia. It is used to calculate the amount of property tax. One mill is equal to $1 in property tax, which is levied per every $1,000 of a property's determined taxable value.

The 2.038 rollback rate, exclusive of construction, is the level that would provide the same amount of property tax revenues as the previous year because of higher assessed values.

“Our millage is the second-lowest (of surrounding communities),” Bullock said. “This, obviously, has a lot to do with property values.”

Why: To discuss town finances. 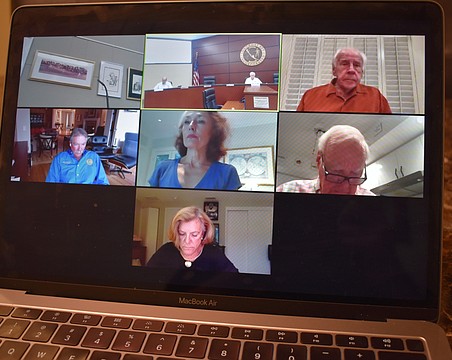 Town takes cautious look at budgets on the horizon 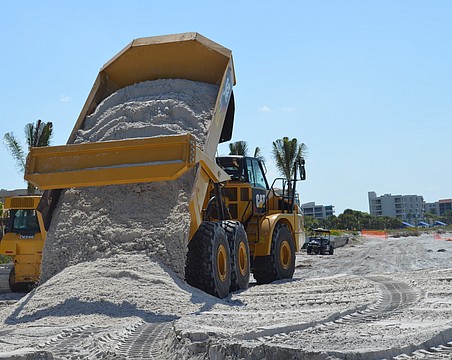 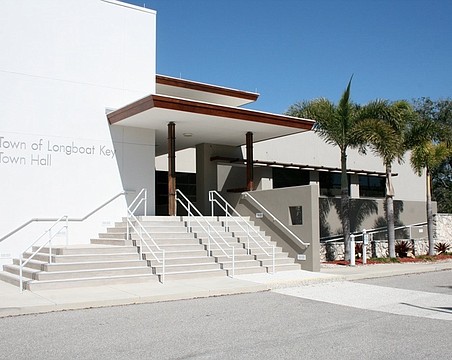 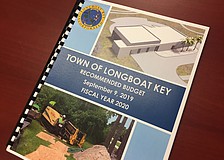 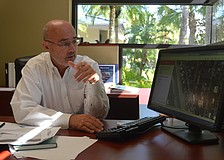 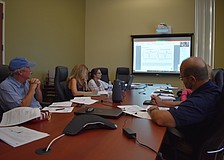 Longboat's 2021 budget in shape as new plan comes together 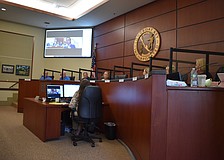 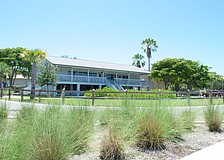