Town of Longboat Key to unearth options for canal dredging

The Longboat Key Town Commission will dig deep into canal issues this fall, deciding what canals should be dredged and who should pay for the project.

In 2003, the town dredged 23,000 cubic yards of sand and silt from its canals. It also picked up most of the $2.4 million tab for that project out of its general fund.

Next time, individual property owners might face higher individual assessments for such an undertaking.

Consultant Cliff Truitt, chief engineer of Taylor Engineering, has been studying the depth of the island’s canals and inlets, such as the channel under the Longboat Pass Bridge that extends to Beer Can Island.

Although waterways remain accessible to boats after 13 years, the town could decide it needs to dredge some of the areas near stormwater outpours and entrances to the bay.

“Right at the mouth of the canal, you get a little shoal and shallow area,” Truitt said. “The difficult thing to characterize here is that there’s no canal that’s completely blocked at all tides.”

That’s why in October, the Town Commission will begin deciding how to determine which canals should be dredged based on the depth of each waterway during the tidal cycle.

“Quite frankly, that is a policy decision,” Truitt said.

Taylor Engineering, as part of its canal maintenance study for which the town has earmarked $202,000 in the current and 2017 fiscal year budgets, will recommend how the town should fund any proposed dredging — and who should pay for it.

One option is a new non-ad valorem assessments based on the benefit particular homeowners receive from new dredging.

But as some residents fight a similar payment structure for the town’s neighborhood underground utilities project, Public Works Director Juan Florensa says there will be plenty of opportunities for public input on any financial decision related to potential canal dredging.

The funding structure grew out of recommendations from an appointed canal maintenance advisory committee, which formed in 1999.

The Town Commission will decide whether to form a similar committee in October.

“We thought of doing that from the get-go,” Florensa said. “I’m glad we did, don’t get me wrong. We’re just following up on what we did in the past.”

Although Country Club Shores resident Bob Gault is more concerned with the town’s beach management program, he said he’s happy the town is paying attention to the canal issue.

“The canals on our island are clearly an asset and add value to the island overall as a place to live, so it’s critical that we maintain them properly,” he said. “Because a lot of the attraction of Longboat is because it’s a boating community.”

The town has $700,000 remaining from the county’s infrastructure surtax specifically earmarked for canal dredging and maintenance. The coming fiscal year budget also includes a $350,000 placeholder for any capital expenses related to island waterways.

Town commissioners will also in the next fiscal year consider whether to cap the amount of reserve funds, which would free more money up for the general fund or theory expenditures.

“The bottom line is that we’ll consider all different options,” Truitt said. 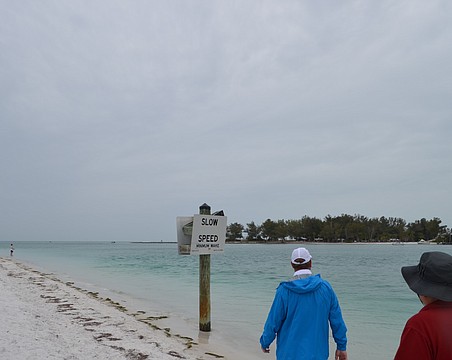 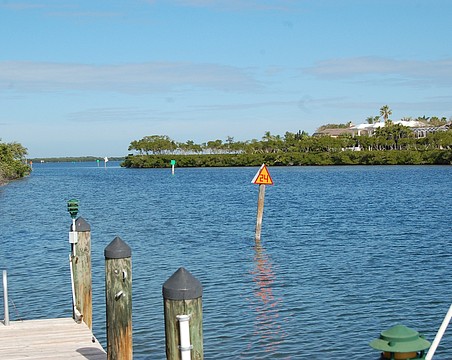 Letters to the editor: Everyone should pay for canals 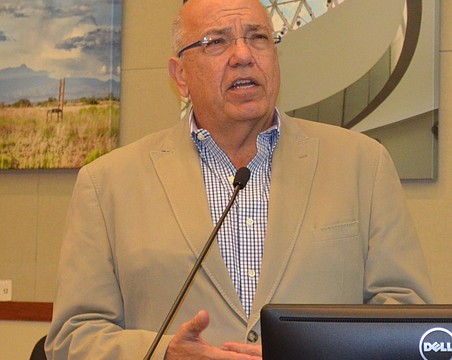 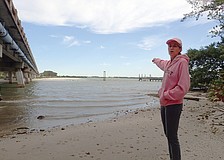 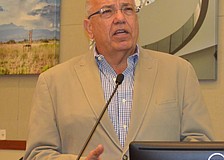 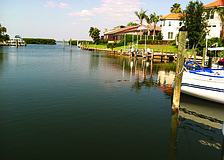 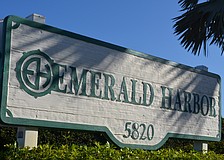 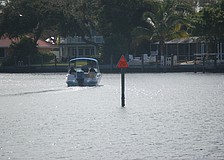