It can get loud out on the water with party music, revved boat engines and boisterous voices.

Can a municipality do anything about it when such noise reaches levels intolerable to residents?

In August, Bondi issued an opinion declaring the Florida Fish and Wildlife Conservation Commission has jurisdiction involving noise restrictions over the Intracoastal Waterway.

The nonbinding opinion raised the issue of local municipality rights versus state rights in regulating vessel noise on the Intracoastal Waterway in Florida.

Why an opinion was needed

Existing Florida law allows counties to set noise pollution and exhaust regulations for vessels, but the statute (Florida statute 327.65.) is silent on the ability of a municipality to adopt and enforce a similar sound ordinance. Therefore, Longboat Key requested an opinion to see if it could enforce its noise ordinances in the Intracoastal Waterway.

“Courts have repeatedly held regulations of nuisance sound as an inherent authority of local governments under the police power,” Mooney-Portale said in a presentation Sept. 30 disagreeing with Bondi’s stance.

Longboat Key officials had asked for an advisory opinion from Bondi’s office on whether the town could regulate nonmotorized sounds from vessels in the Intracoastal Waterway. Loud music from boats around Jewfish Key was a major motivation for the request, said Mooney-Portale.

Bondi’s informal opinion issued Aug. 2 was diametrically opposed to Mooney-Portale’s stance: “Local governments have no authority to enact, continue in effect or enforce ‘any ordinance or local regulation’ that regulates any vessel on the Florida Intracoastal Waterway.”

• Clarify Florida statute 327.60 so that prohibitions on local government regulation of vessels on the Florida Intracoastal Waterway only apply to the operation of vessels.

• Clarify in Florida statute 327.65 that municipalities have the same powers and limitations as counties on the regulation of vessel noise. Allow cities to adopt ordinances regulating engine, exhaust and noise pollution from vessels at the prescribed state levels.

Bondi’s opinion doesn’t carry the weight of legal precedent, but it is worth challenging, according to Mooney-Portale.

Mooney-Portale was in Orlando lobbying against Bondi’s opinion Friday to 70 officials from around the state attending a Florida League of Cities meeting.

“Local governments can regulate sound on land within their jurisdiction,” according to the presentation Mooney-Portale made with St. Petersburg lawyer Regina Kardash at the FLC Growth Management and Economic Development Legislative Policy Committee meeting.

Although the League of Cities did not place the issue on its legislative agenda, it said it would help gather support for legislative changes to aid municipalities.

“Courts have repeatedly held regulations of nuisance sound as an inherent authority of local governments under the police power.”

North Port Commissioner Linda Yates, president of the ManaSota League of Cities, invited Mooney-Portale to discuss the issue at the Nov. 10 MSLC meeting on Longboat Key.

“The (attorney general’s) response certainly appears to have implications as it applies to any other municipality,” Yates said in her invitation. 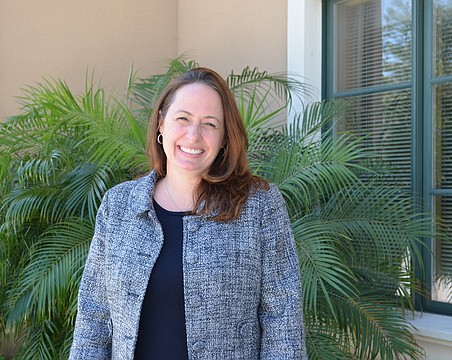 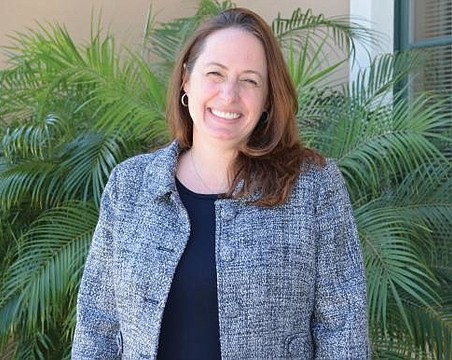 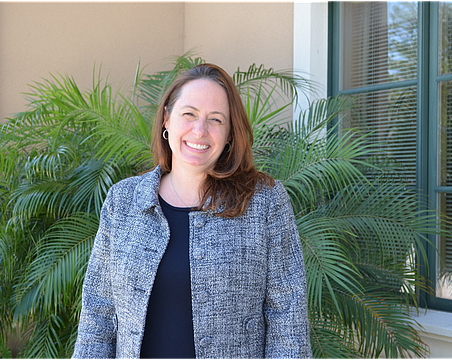 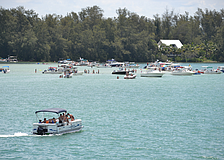 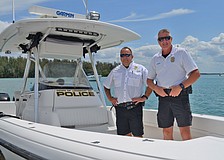 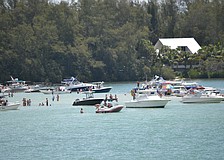 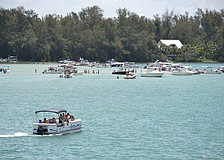 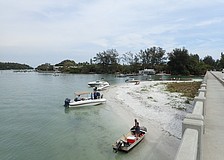